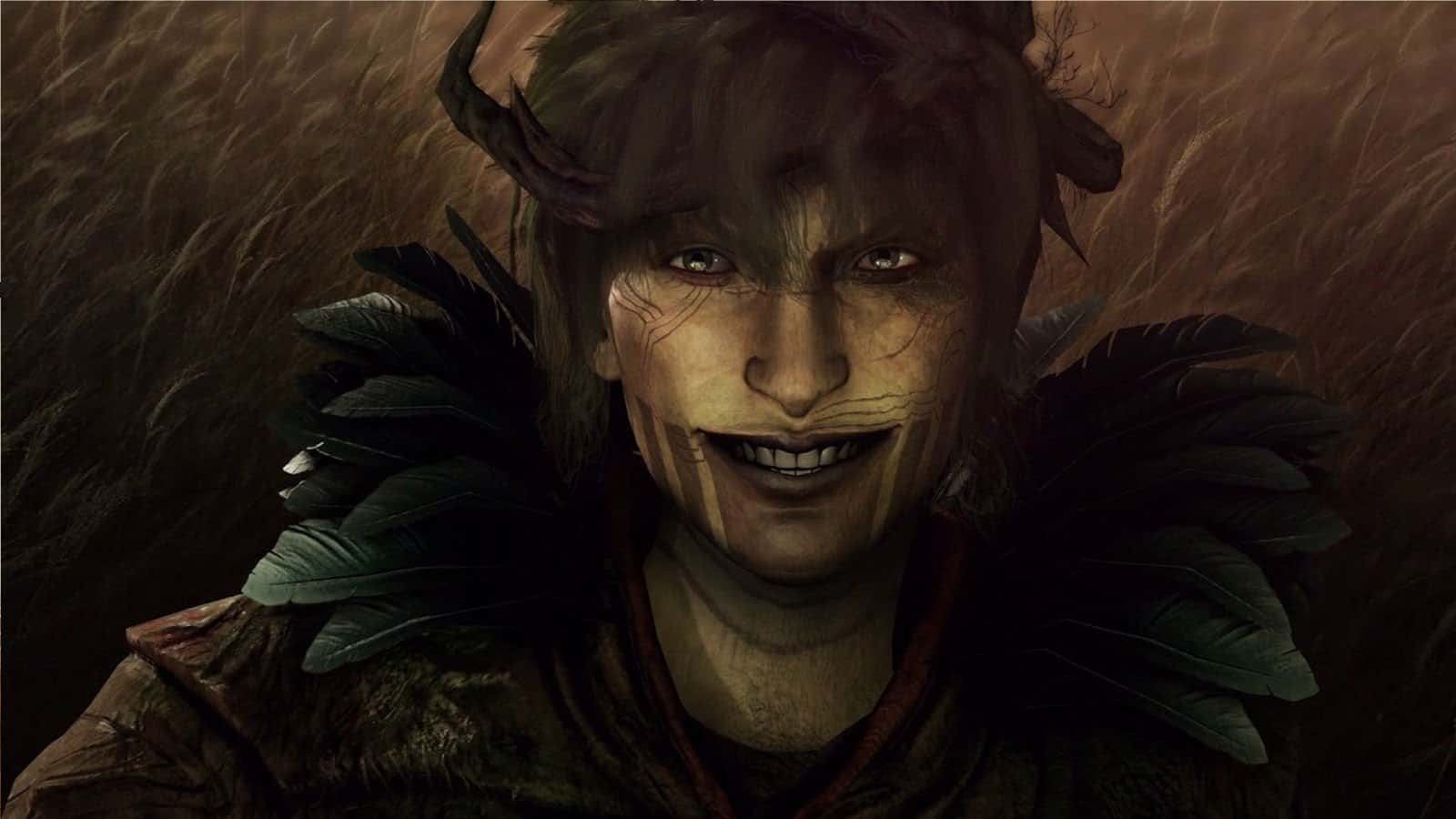 From the makers of The Technomancer, a game that was panned critically on release, comes a brand new fantasy role-playing game (RPG) called Greedfall. Unlike The Technomancer, which looked like a desperate grab at a saturated genre, the new Greedfall teaser looks absolutely incredible thus far.

Focus Home Interactive and Spiders have revealed that their new RPG will have an evocative setting based on 17th Century Europe. The game will take players to a remote island rumoured to contain plenty of riches and “lost secrets”. According to Focus Home Interactive, the island of Greedfall is a “living, ever-evolving world” where player actions, regardless of how trivial and menial they may be, “will influence and affect its course as well as the relationship between the different factions established on the island”.

The Greedfall teaser trailer opens up with scenes reminiscent of The Most Dangerous Game (an incredible thriller by Richard Connel). Instead of an American being hunted by a Russian Aristocrat, imagine if the hunted was a female Druid-like character and the hunter a 17th Century nobleman. After the opening scenes, it quickly shifts focus to the supernatural, as the druid enlists nature’s help. It is here that we see a monster that looks absolutely terrifying.

According to Spiders CEO, Jeanne Rousseau, Greedfall is a game with “RPG at its core”. It will feature multiple options on how players will complete quests. These include diplomacy, stealth, and of course, the good old “kill everything” option. Other than that, however, we do not have a lot of information to go on. For now, all we have is the trailer, and it does look rather good.

Spiders has worked on games such as Of Orcs and Men, Mars: War Logs, Bound by Flame, and The Technomancer. Most of these titles have not exactly been well received. Bound By Flame, however, is the best-rated game among those mentioned. It is also the only one that I actually played, and I have to be fair and say that I did enjoy it a bit.

Courtesy of the Greedfall teaser, we know the game is slated for release in 2018 for the PlayStation 4, Xbox One, and PC.