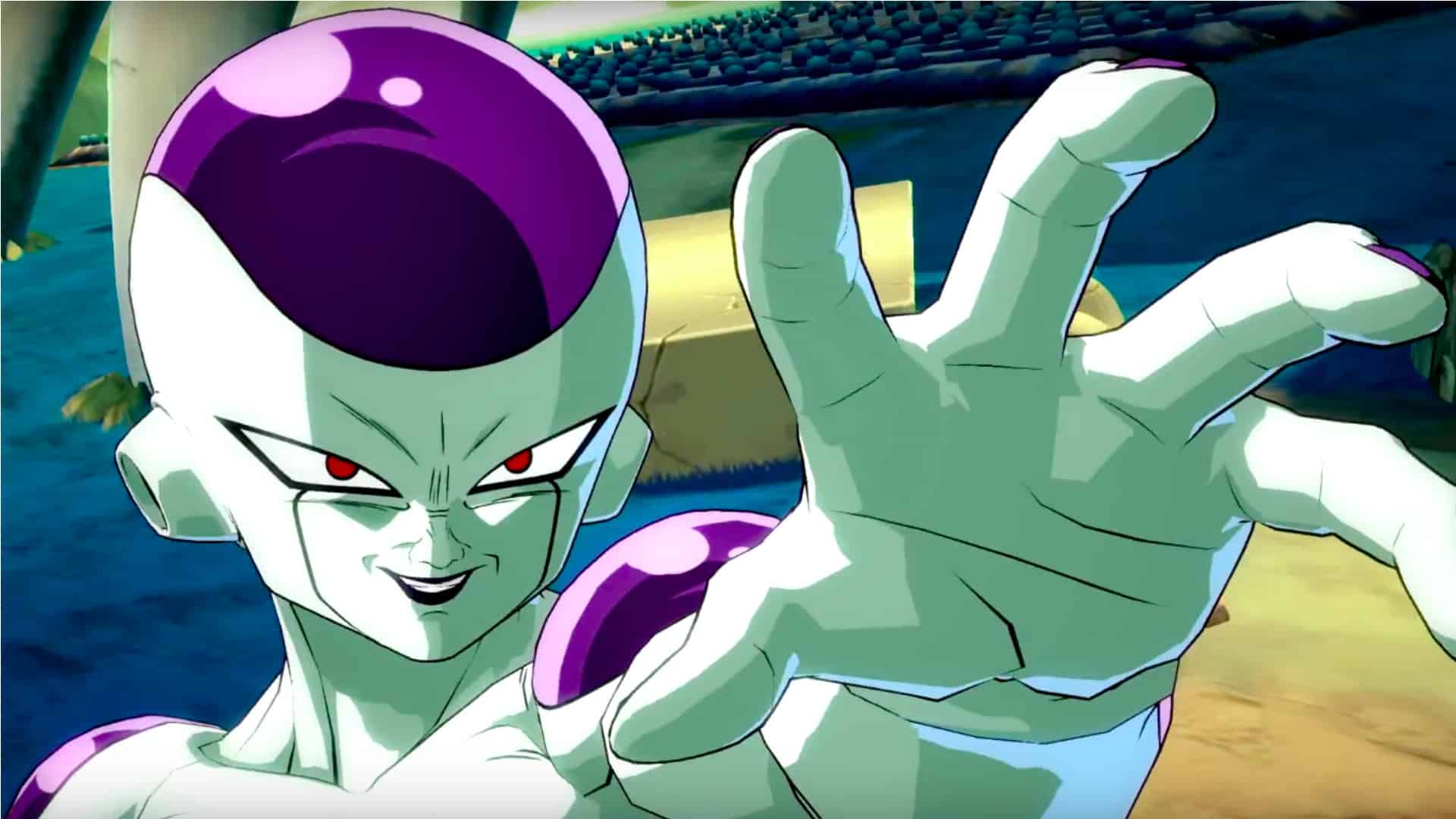 Holy moly I just cannot deal with how much I need this game in my life any longer. Dragon Ball FighterZ has received a new trailer from Bandai Namco at the recent Jump Festa anime exposition. One that shows off even more additions to the ever-growing roster of well known characters. New additions include Goku Black, Beerus, Hit, and even Cell.

The Dragon Ball FighterZ Jump Festa trailer itself is a fight-fest that starts out with Super Saiyan Goku and Frieza, but then quickly starts to become a mash-up of all-star battles throughout the Dragon Ball series. What I love specifically about this is that it seems like the game will focus on the greatest battles the Z Fighters have been in. This is something that has been done ten times over by now, but what makes Dragon Ball FighterZ special, I think, is the fact that this is the first time that it will look like you are playing the anime, not some random 3D game.

It was confirmed that by fulfilling certain conditions, the game will recreate iconic scenes from the anime. I am so keen to try and get it just right — imagine seeing Goku’s first transformation into a Super Saiyan in ultra-high definition, and then playing that scene too! Fighting scenes aside, however, there is one very special element this trailer features. Many of the older (or hardcore) Dragon Ball fans will recognise it straight away.

The song kicking off Dragon Ball FighterZ Jump Festa montage is We Were Angels. The iconic song ran at the end of each episode from episodes 200 to 291. The original lyrics were written by Yukinojo Mori and composed by Takeshi Ike. It was also arranged by series regular Osamu Tezuka and performed by Hironobu Kageyama. Kageyama-san also performed the fan favourite opening theme Cha-La Head-Cha-La, and We Gotta Power. He also contributed heavily to the Dragon Ball movies and game soundtracks with original songs. 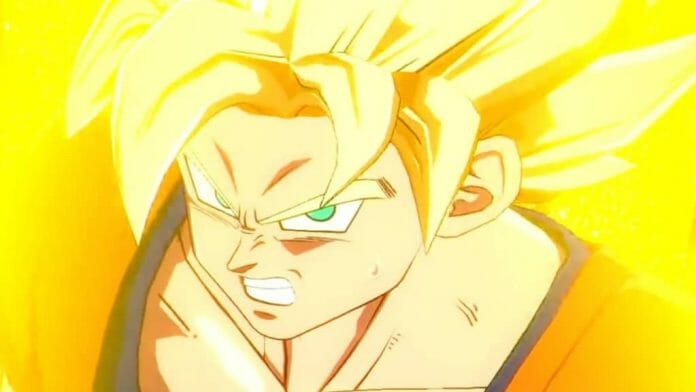 This is a great throwback to the anime. One that not many fans who joined the franchise because of Dragon Ball Super would know. While I am by no means a hardcore fan, this trailer managed to tug at my heartstrings.

Dragon Ball FighterZ releases on 26 January 2018, for PlayStation 4, Xbox One, and Microsoft Windows. The date at the end of the trailer is for the Japanese release.