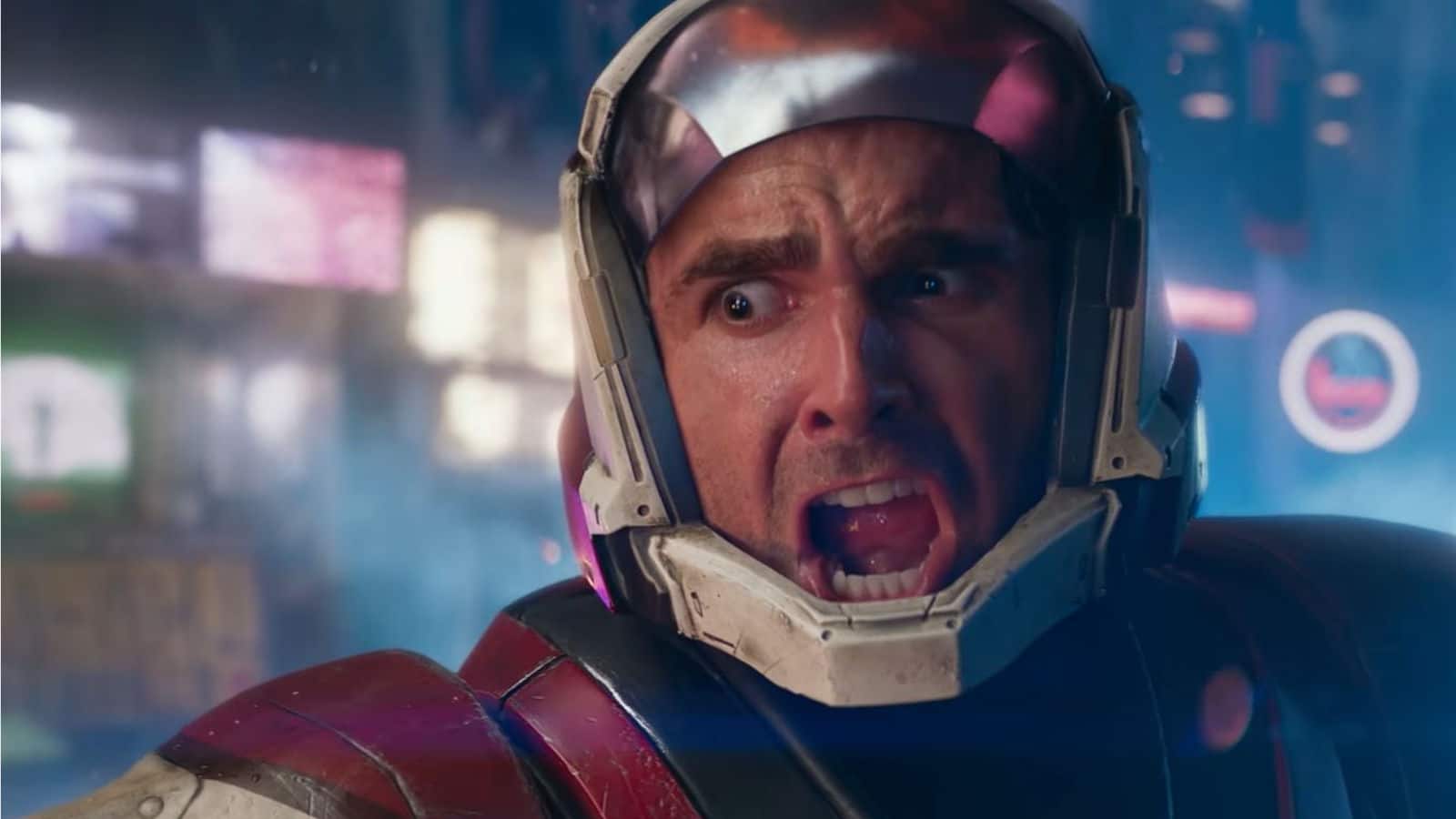 Destiny 2 is almost here. As such, publisher Activision and developer Bungie are gearing up for an immense hype-fest. To start it all off, the companies have released a new Destiny 2 live-action trailer featuring Cayde-6, and three new guardians who are learning the ropes.

While the trailer does not introduce anything new about Bungie’s latest instalment in the Destiny franchise, it does feature some truly amazing action scenes and special effects. It also features Nathan Fillion as Cayde-6, complete with his witty humour… and there is a lot of it to enjoy.

In this new Destiny 2 live-action trailer, Cayde-6 gives three new Guardian recruits the rundown of what is expected of them. He continues by going through all of today’s luxuries  – the trailer does this by depicting everything we as a society have taken for granted – and then blows them all up. Except for the Grand Canyon, of course. That is too iconic, you know!

This Destiny 2 live-action trailer captures the characters featured in the game perfectly. As someone who did not play Destiny 1 (I know, shocking), I am still very aware of the great humour and relatable characters within it. Thankfully, I will be jumping straight into Destiny 2 the moment it releases. I mean, I am sure you will all want to read a newcomer’s thoughts on the sequel to a game they potentially loved, right? Good, because this trailer has done a fantastic job of hyping me up for it.

The trailer was directed by Kong: Skull Island director, Jordan Vogt-Roberts, and it shows. It couples fantastic directing and acting with some wonderful and humour-filled narrative! If this managed to hype you up, you will be happy to hear that the game releases on 6 September 2017. It will release on PlayStation 4 and Xbox One first, while only following on 24 October 2017, for PC.

Now go out and do it… for the puppies!