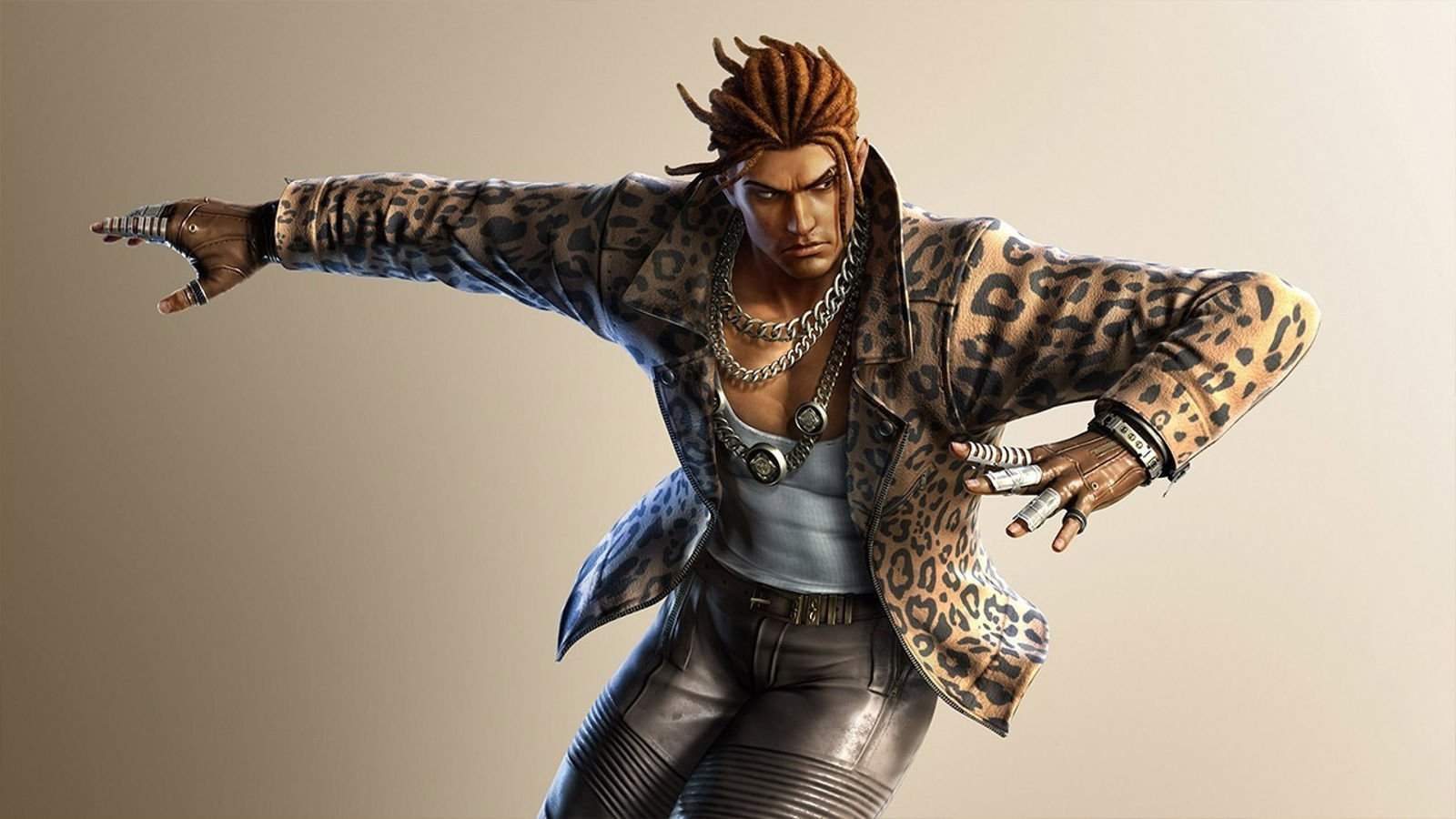 Tekken 7 marks the end of the Mishima clan saga, and it is apparently going to be quite the epic finale. A running trend with the pre-release media has seen fan-favourite characters coming back to the roster. The latest character to join Tekken 7 is Eddy Gordo. Much like the recurring character additions, he apparently has some kind of loose ties to the “Mishima Zaibatsu”… and I am not complaining in the slightest.

Eddy is set to return to the King of the Iron Fist tournament to avenge the murder of his capoeira master and father. This naturally means that he will have to face up against the entire Mishima clan and, more specifically, Kazuya. 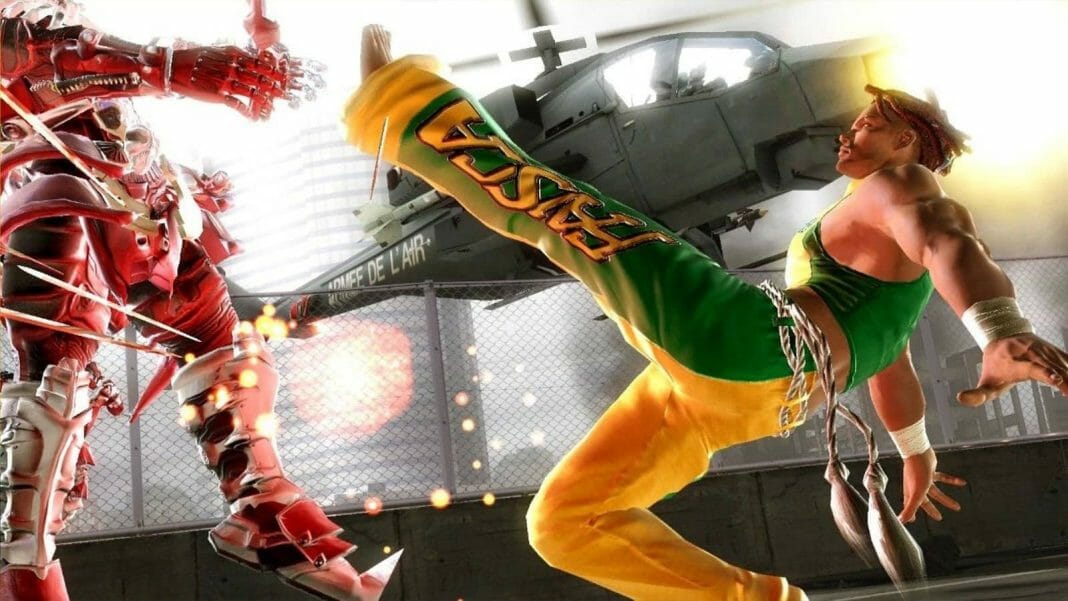 Eddy Gordo is one of my favourite characters, ever since I was introduced to him in Tekken 4 and 5. I even loved having him in the popular spin-off, Tekken Tag Tournament. As a notoriously easy character to learn, I wasted many hours (read: days) just learning his entire move set in an attempt to figure out sly combinations that I could use to throw my opponents off. Sadly, I have not touched a Tekken game since.

When Tekken 7 was announced in 2014, I immediately got all excited. At the time, I had just finished my second play through of Injustice: Gods Among Us [its sequel arrives this year]. Since then, I have yearned for a new and decent fighting game, and Tekken 7 looks like it might fill that void. Honestly though, I am just excited and happy that I will, once again, have the opportunity to enjoy some good ‘hands-on’ time with my Eddy!

Tekken 7 will release on PlayStation 4, Microsoft Windows, and Xbox One on 2 June 2017. Not a lot is known about the plot, but if it is anything like Tekken 5, I know I will have a hell of a lot of fun with it.