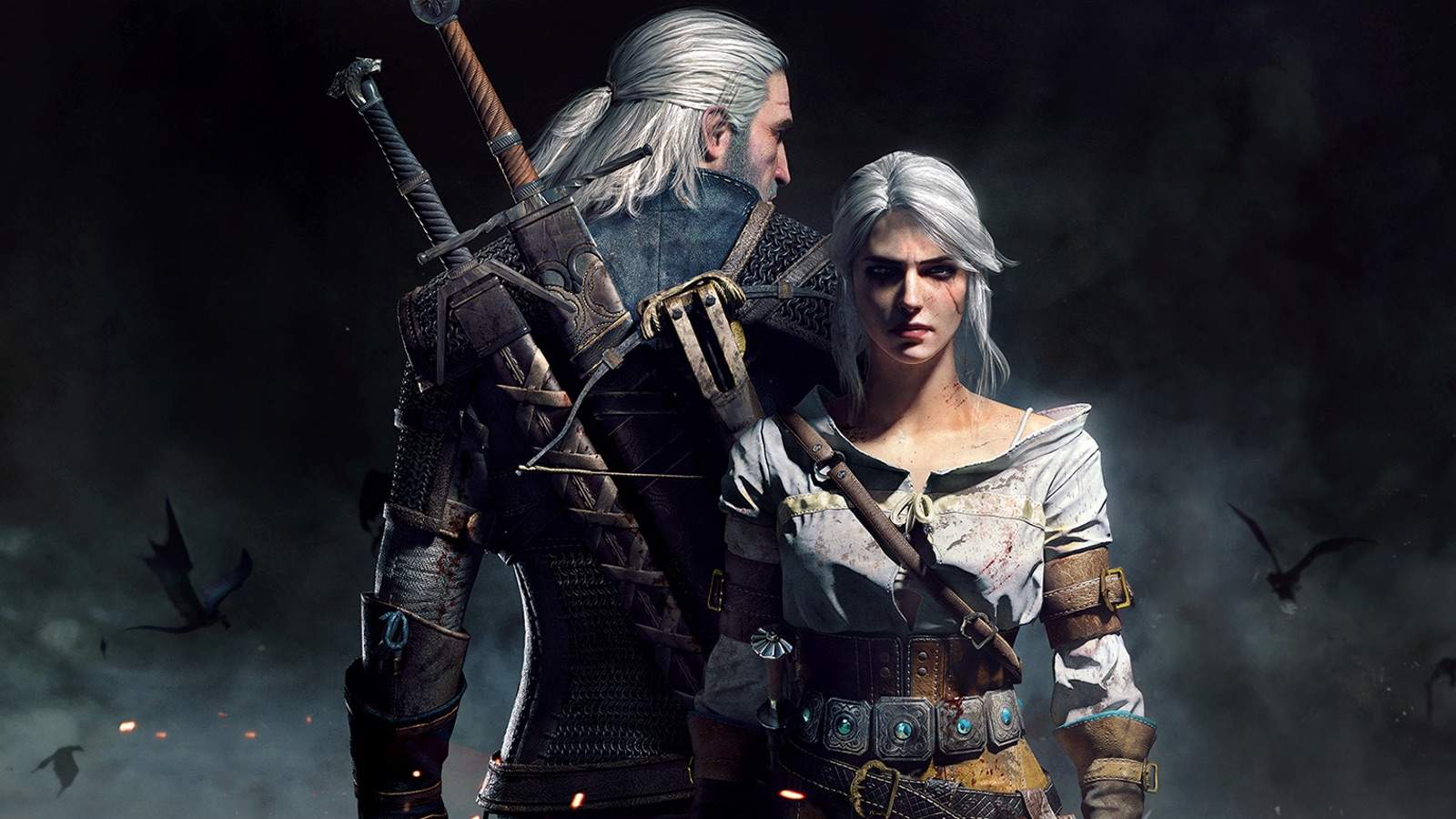 According to Eurogamer, CD Projekt RED has confirmed that a Witcher 3 Wild Hunt Game of the Year Edition is in the works.

This news follows the recent release of the Witcher 3’s last major expansion, Blood and Wine, which serves as the final piece of downloadable content in the Witcher series.

Game Director for Witcher 3, Konrad Tomaszkiewics, told Eurogamer that the studio was amazed at the reception that Witcher 3 has garnered since release, and how quickly fans wanted a Game of the Year Edition; an edition of the game that includes all downloadable and expansion content on one disc/in a single purchase.

More information on the Witcher 3 Wild Hunt Game of the Year Edition is still pretty much under wraps, with Tomaszkiewics promising that the plans are indeed in motion, and that more details on the release date will be revealed in the future.

Witcher 3 follows the story of Geralt of Rivia, an elite mercenary monster hunter who is on a quest to find his previous lover, a powerful sorceress called Yennefer. Together they seek Ciri, someone who played a pivotal role in Geralt’s past. The game launched last year to incredible reviews, and the expansions have been just as well received.

CD Projekt RED seems to be riding the success train all the way to the bank as Gwent, the collectible and trading card game within the Witcher 3, has been announced as a standalone title that will be released later this year.

Witcher 3 Wild Hunt is currently available on PC, Xbox One and PlayStation 4.