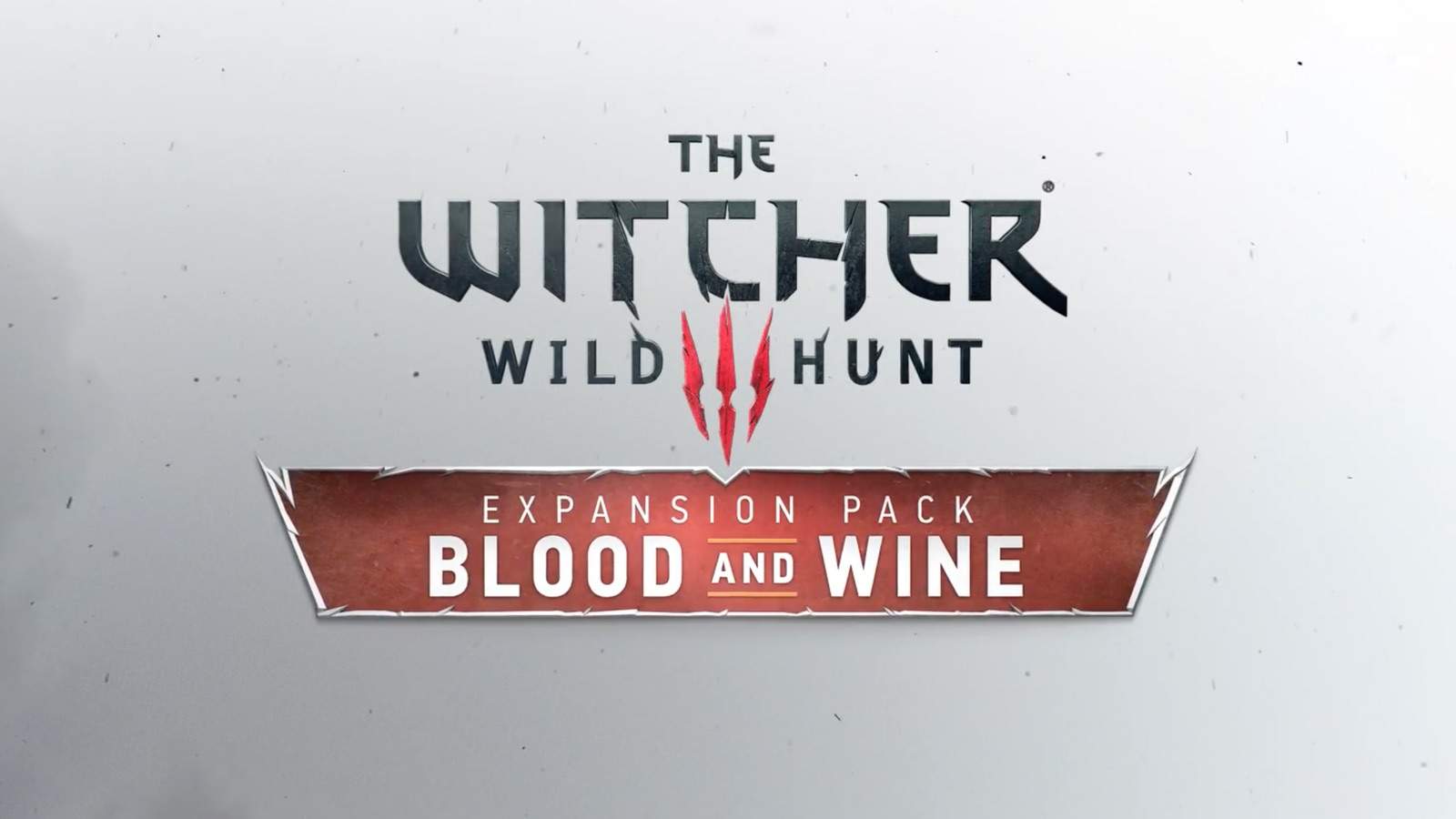 The time to bid farewell to Geralt of Rivia, the handsome silver-haired sorcerer, warrior and traveling protagonist of The Witcher series of games, is drawing to a close.

The Witcher series is Poland’s best video game export and has been masterfully cared for by CD Projekt Red since 2007; when the first title in the fantasy, combat, role-playing trilogy launched. Sadly the story of Geralt of Rivia, at least for now, is coming to an end with the release of ‘Blood and Wine‘ (31 May 2016); the last piece of downloadable content for The Witcher 3: Wild Hunt.

Blood and Wine is the second expansion for The Witcher 3 and promises to add over 30 hours of additional gameplay – making it three times as long as  Hearts of Stone, which was released in October of 2015. It should also be noted that Blood and Wine is only recommended for players who have a character that is 35 or above.

Blood and Wine also promises to increase the graphical fidelity of the game, with senior environment artist Len de Gracia explaining to Eurogamer that the expansion uses new display methods and optimisations to look better than the core experience. One of the reasons why this was possible is because the setting for the expansion, Toussaint, is an entirely different map that was built from the ground up to resemble the south of France. As de Gracia puts it, “it’s like a fresh development… [with] Blood and Wine we literally started from scratch” and thus the team have employed new lightning and rebuilt over 90% of the in-game assets.

It looks like Blood and Wine is actually shaping up to be the literal definition of the word expansion, and that should make gamers very happy.

Blood and Wine releases for The Witcher 3: Wild Hunt on 31st of May 2016 for Xbox One, PlayStation 4 and PC.