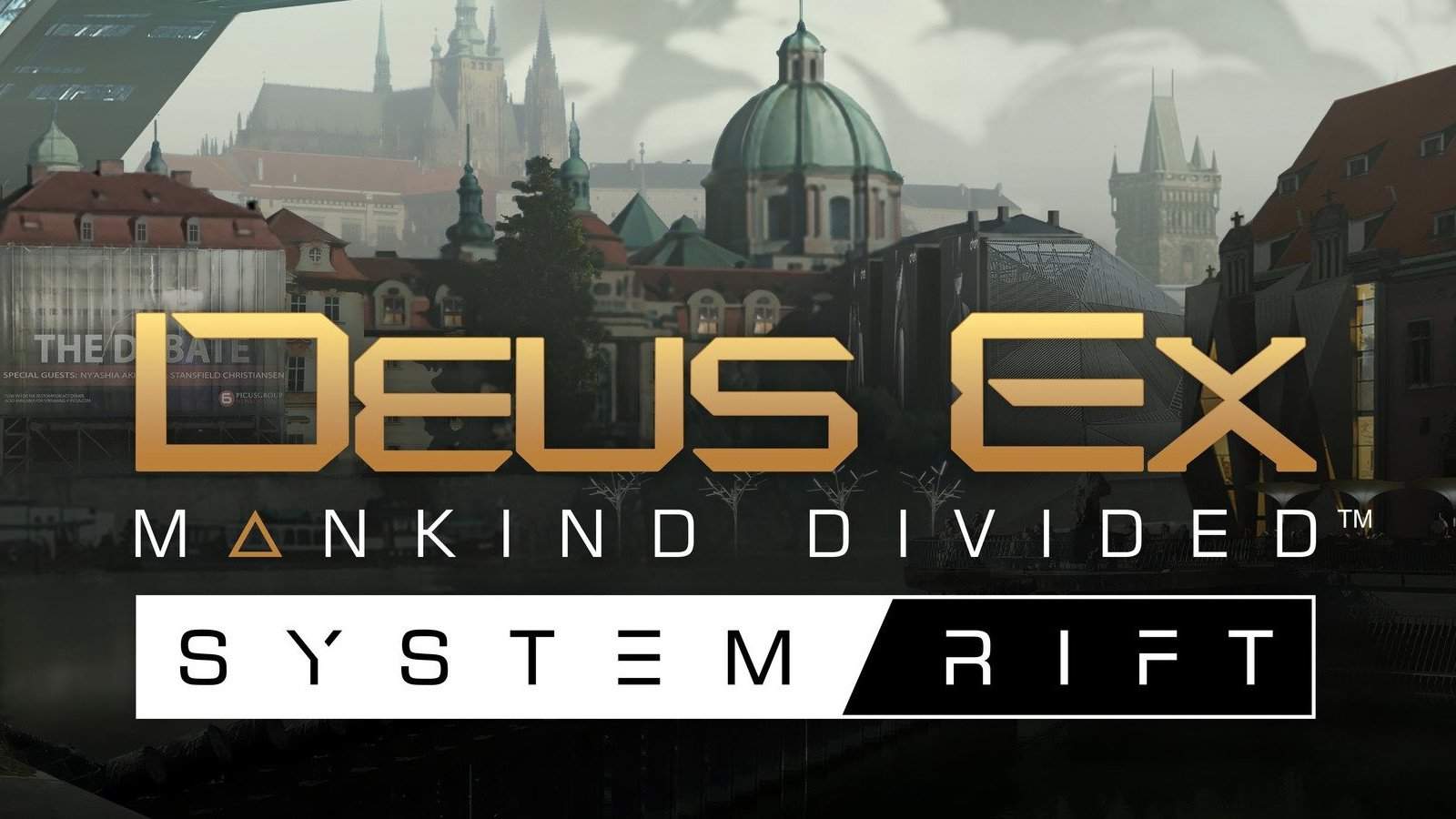 Deus Ex: Mankind Divided has been a hot title since its launch in August. The fact that it has quite timid system requirements only enforce its ability to be played by just about everyone. As many (including myself) have not even touched the end of the game yet, Square Enix and Nixxes has revealed that the first set of story content will be dropping this month (September, 2016). Besides taking Jensen back to the Palisade Bank, it will also bring back an old friend.

The new downloadable content (DLC) will be the first major story content for Deus Ex: Mankind Divided. It will reunite series protagonist Adam Jensen with his old friend, Frank Pritchard — “frienemy” and snarky electronic security expert from the first game. If you were anything like me, you also probably felt a bit bummed out when there was no trace (except for an early-game secret) of Pritchard anywhere. Finally, this DLC seeks to rectify that.

System Rift will reunite the two former Sarif Industries employees where they will hunt down information on the mysterious Santeau Group. Pritchard, who desperately wants to get to the bottom of it all, asks Jensen to help him out. As such, it is Jensen’s job to break into the Palisade Bank, which is one of the most secure data banks ever created. The mission will not serve Pritchard alone, however. In helping, Jensen may just uncover some more information on who or what “the Illuminati” really is/are.

Deus Ex: Mankind Divided is a beautifully rendered cyberpunk wonder that is mixed with Victorian aesthetics. Its narrative is a decent move in the right direction and it is as engaging as it is challenging. I have already sunk 22 hours into the game, and I only just reached what I believe to be the final mission. A full review will follow a full playthrough of the title, but here is a spoiler: It is great.

Deus Ex: Mankind Divided released globally on 23 August, 2016, and is available on PC, PlayStation 4 and Xbox One. System Rift will release on 23 September and will be included in the Season Pass. Alternatively, the DLC can be purchased separately for $11.99 USD (R140 ZAR). 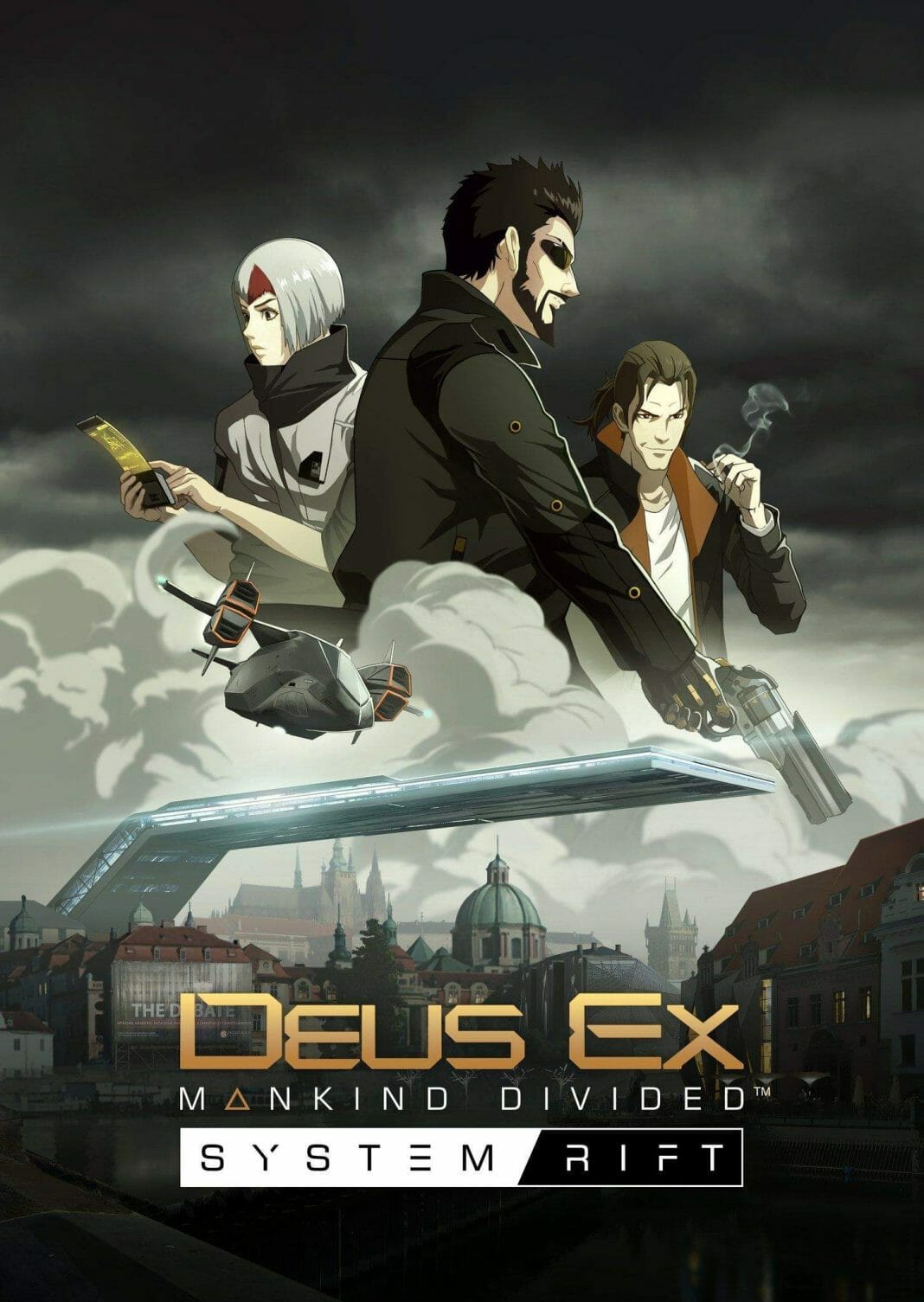