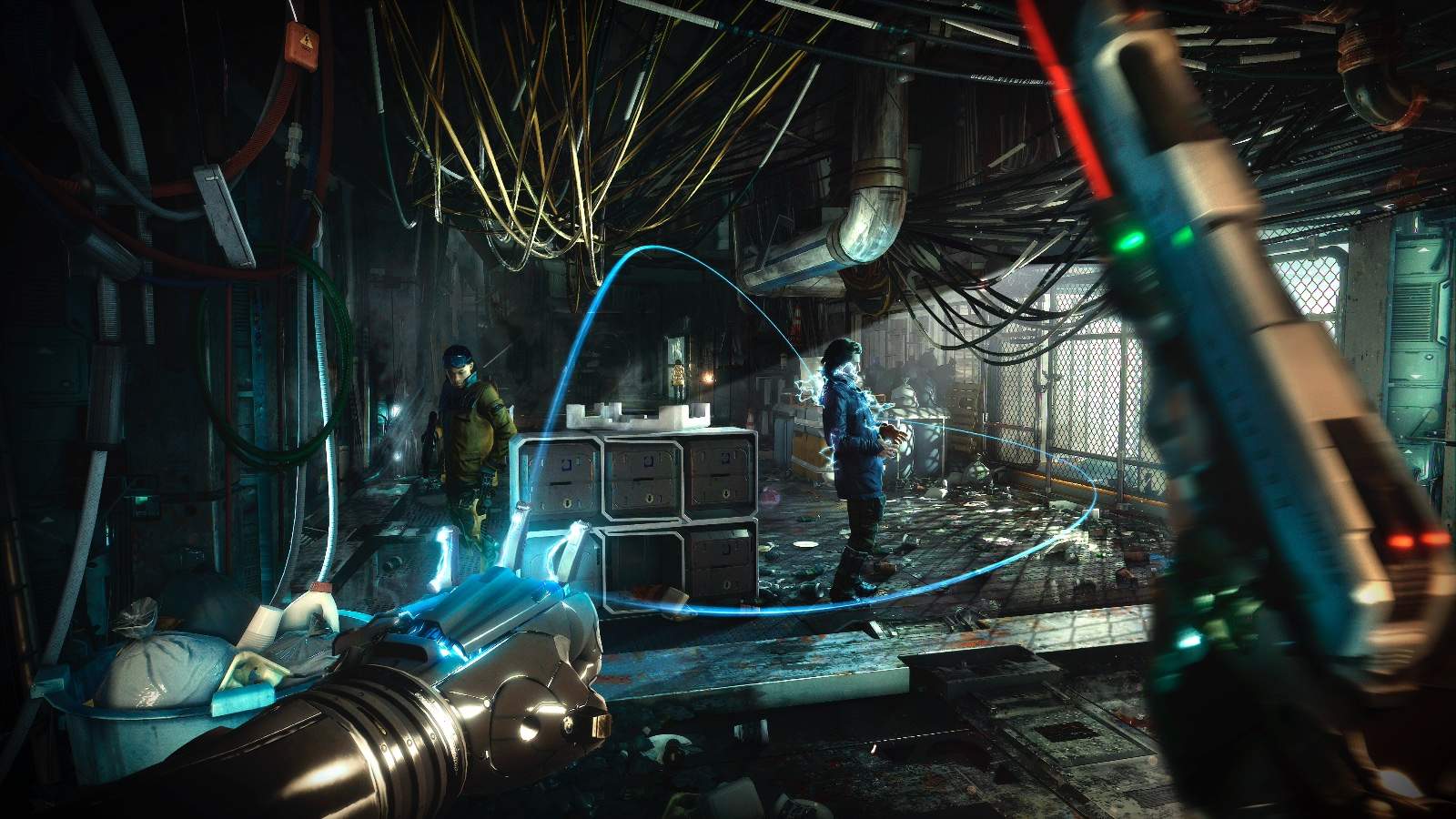 With Deus Ex Mankind Divided on the brink of release, fans have been eagerly awaiting the system requirements for PC. Now, Square-Enix has divulged the seemingly timid minimum and recommended specifications needed to run the game.

The Deus Ex Mankind Divided PC specifications were announcement on the official Steam page and are as follows:

The system requirements do not seem to be too bad considering that the game will be exclusive to current generation consoles. It is not clear whether the recommended specifications are the same as the Ultra requirement that some games tend to have. having said this, it is safe to say that the new Nvidia GTX 1080 or equivalent card will be required for smooth 4K resolutions and smooth multi-monitor gameplay.

The game will be available as a pre-load starting on 29 August 2016. It is available for pre-order via Steam for R499. Additionally, you can get both the game and its season pass for just R748.50. Moreover, in buying this bundle, you will be allegeable for a 15% discount on the Steam Controller when that releases.