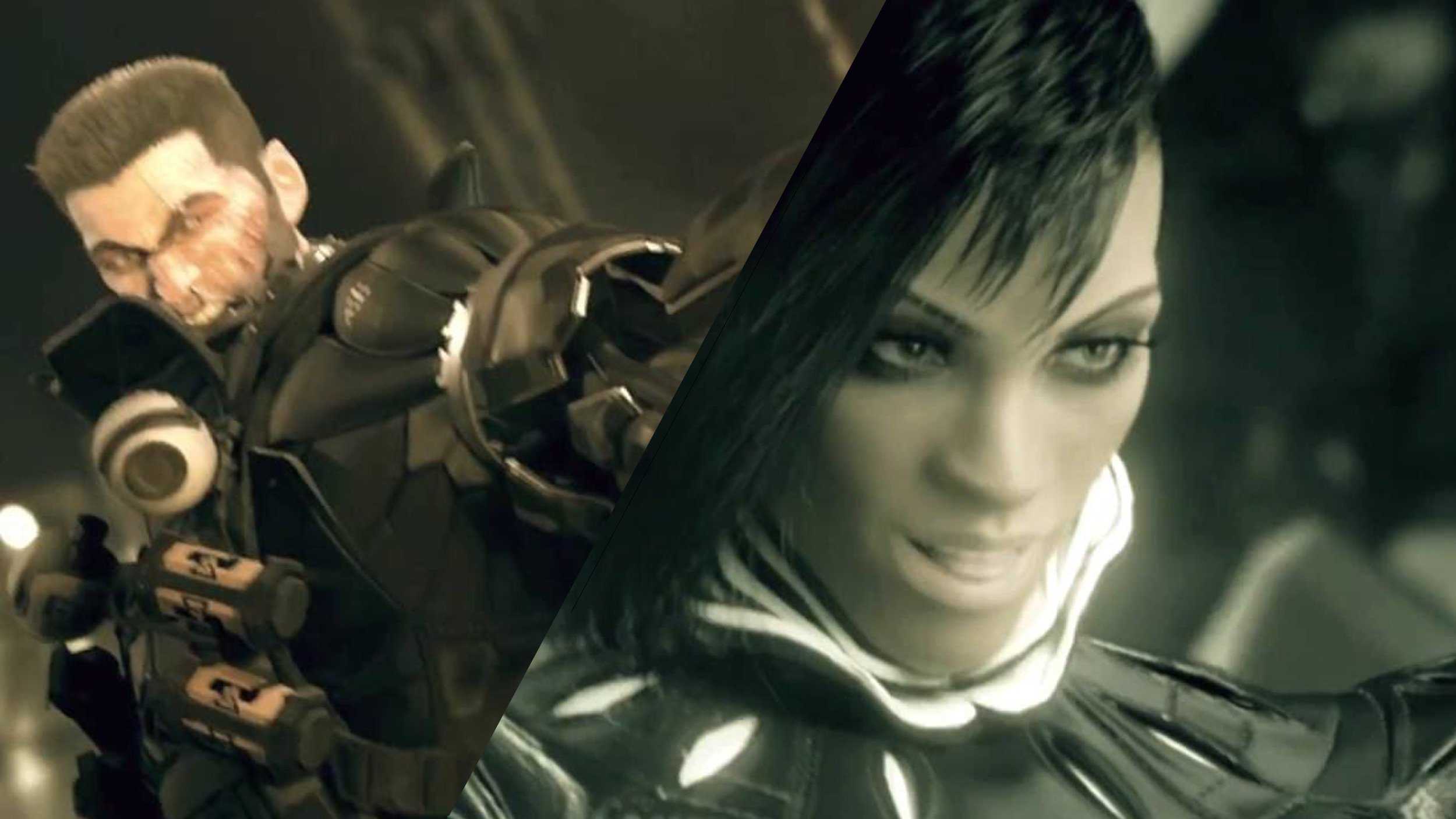 Human Revolution is one of my all-time favourite games. The Director’s Cut, which includes the Missing Link downloadable content, is available now on Steam for only R219. In my opinion, it is worth every single Rand.

The Story Recap videos are perfect for those of you who have played the previous games and would like a ‘refresher’ before playing the new game or for those who are interested to learn more about the story before possibly buying Mankind Divided. It goes without saying that the recap videos spoil the entire story of the first game.

Both videos feature the excellent cyberpunk soundtrack and spectacular aesthetics Deus Ex Human Revolution is known for.  It is narrated by Adam Jensen, series protagonist and general bad-ass.

No matter how you played Human Revolution, the videos perfectly sum every part of the story for a total runtime of 13-minutes. They are well worth watching for a better understanding of the key players and their roles in the Deus Ex story.

As part 1 ends and part 2 begins, the recap videos take on a much more serious tone. Appropriately, this is also when the game started to feel a lot more serious. This kind of narrative is exactly why I fell in love with Deus Ex in the first place. Both videos are short and to the point, but they do not cut out anything important.