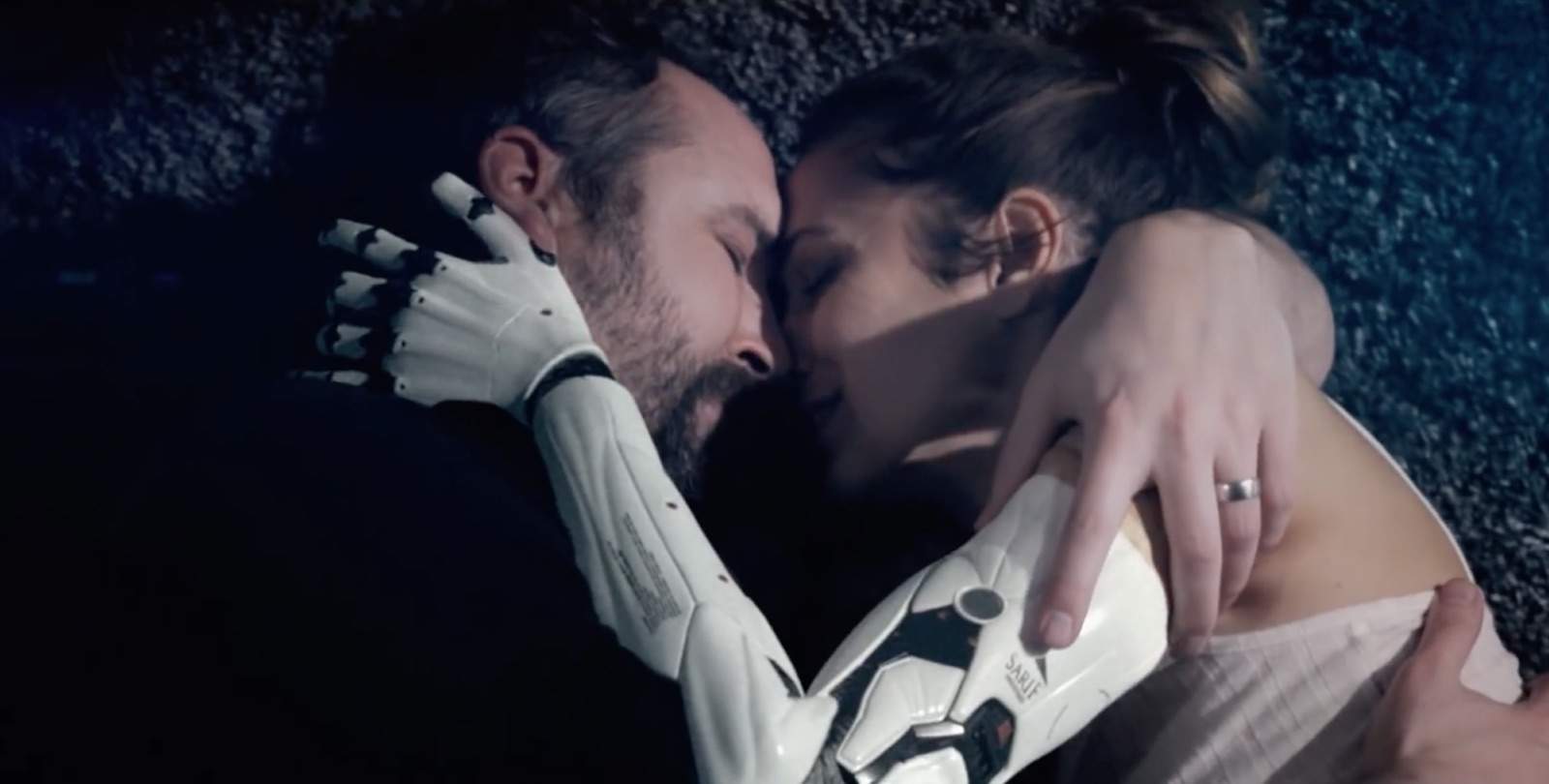 Eidos Montreal and the Deus Ex franchise are well known for  producing flashy and intense cinematic short movies, which is why the reveal of the first live-action trailer of Deus Ex: Mankind Divided has been so exciting. However, no one could have expected how epic and gripping this new four-minute “mechanical apartheid” trailer would be.

During the course of Deus Ex: Human Revolution, the first game in the futuristic prequel series to the classic Deus Ex games of old, almost all of the augmented people in the world had been brainwashed by a computer virus to become violent to those around them. Thankfully Adam Jenson, the game’s anti-hero and protagonist, was able to save the day by destroying the computer that corrupted the biometric implants of innocent citizens.

However, the untold violence that was caused has put the citizens of the world into panic with distrust brewing between the augmented and the non-augmented. This is where Deus Ex: Mankind Divided’s newest trailer titled “Mechanical Apartheid” comes into play. It shows the repercussions of all the normal people effected by this event and the government’s ultimate aggression toward all augmented people.

Fast forward, and this trailer serves as the backdrop for the sequel to Human Revolution, with the player once again as Adam Jensen (voiced by Elias Toufexis) right in the middle of a budding war between the seemingly anti-augmentation government and a number of rebel and terrorist groups. As players of Human Revolution already know, nothing is as it seems, and in Deus Ex: Mankind Divided, it will be up to the player to get to the bottom of it all.