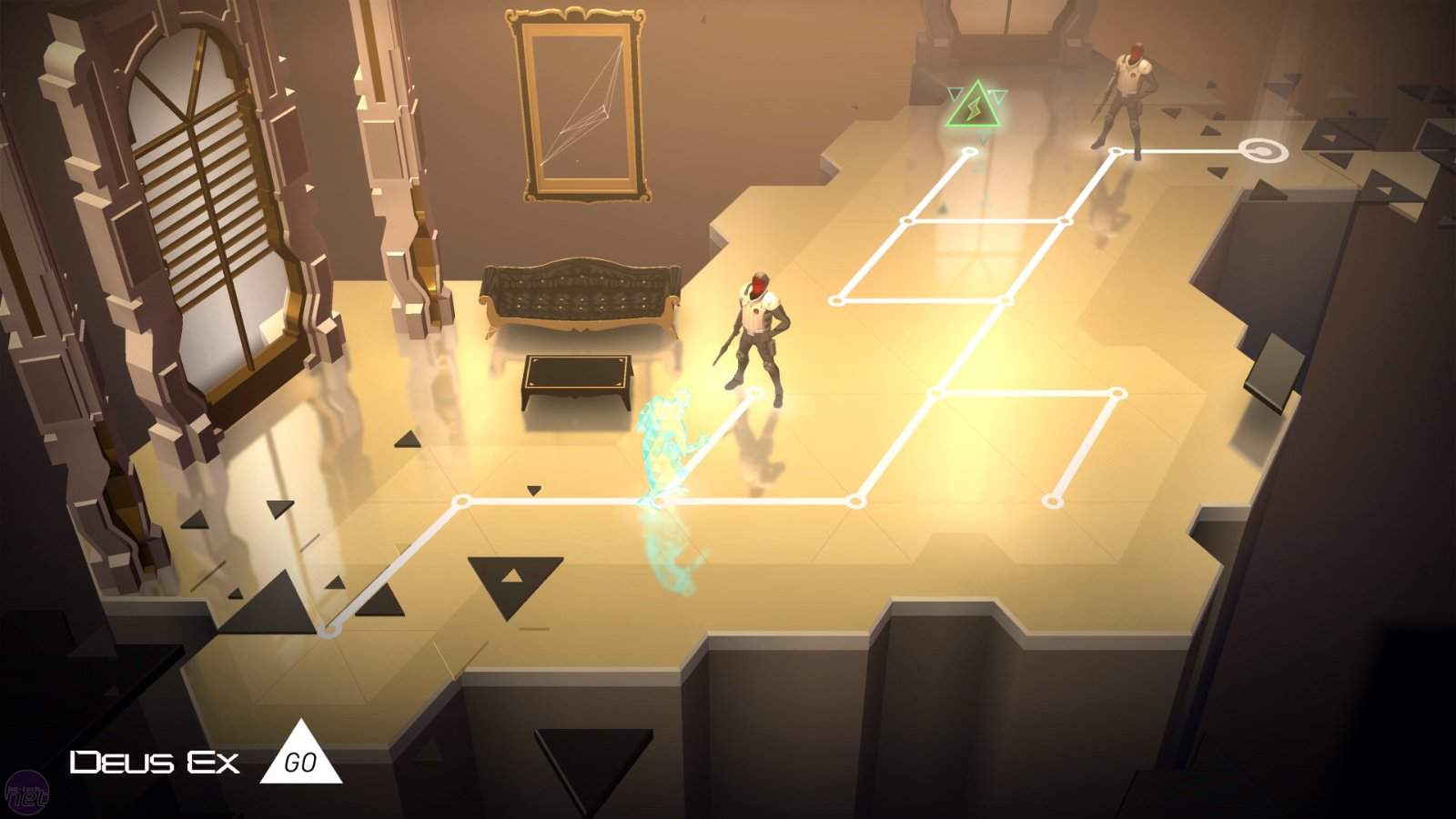 Square Enix obviously wants more out of the Deus Ex franchise. In addition to a brand new game for console, the franchise is also headed to mobile. Square Enix Montreal announced on Twitter that Deus Ex Go is now available. The new game is exclusive to mobile devices and is available via the Google Play Store and Apple App Store.

From Lara Croft, to Hitman, Square-Enix has seen great success with their “Go” franchise on mobile. All of the “Go” games are turn-based puzzlers that are set within the universes they are based on. In this case, Deus Ex Go is an infiltration puzzle game set in the very stylised cyber-punk universe that is featured in Deus Ex Human Revolution and Mankind Divided.

In Deus Ex Go, you will play as protagonist Adam Jensen. Here you will be required to navigate various little mini-maps where you will take on and solve puzzles and take down enemies to get to the goal. 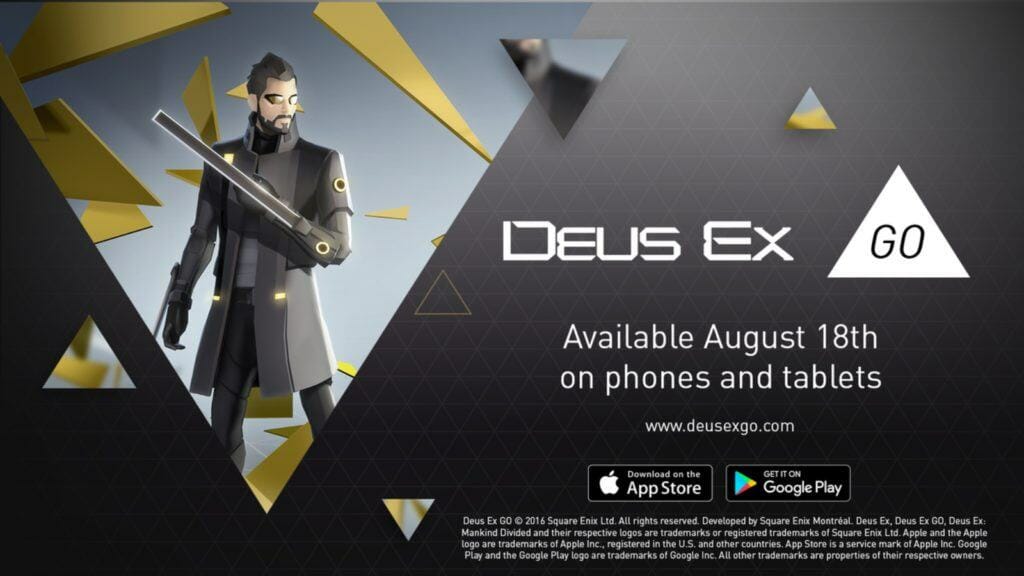