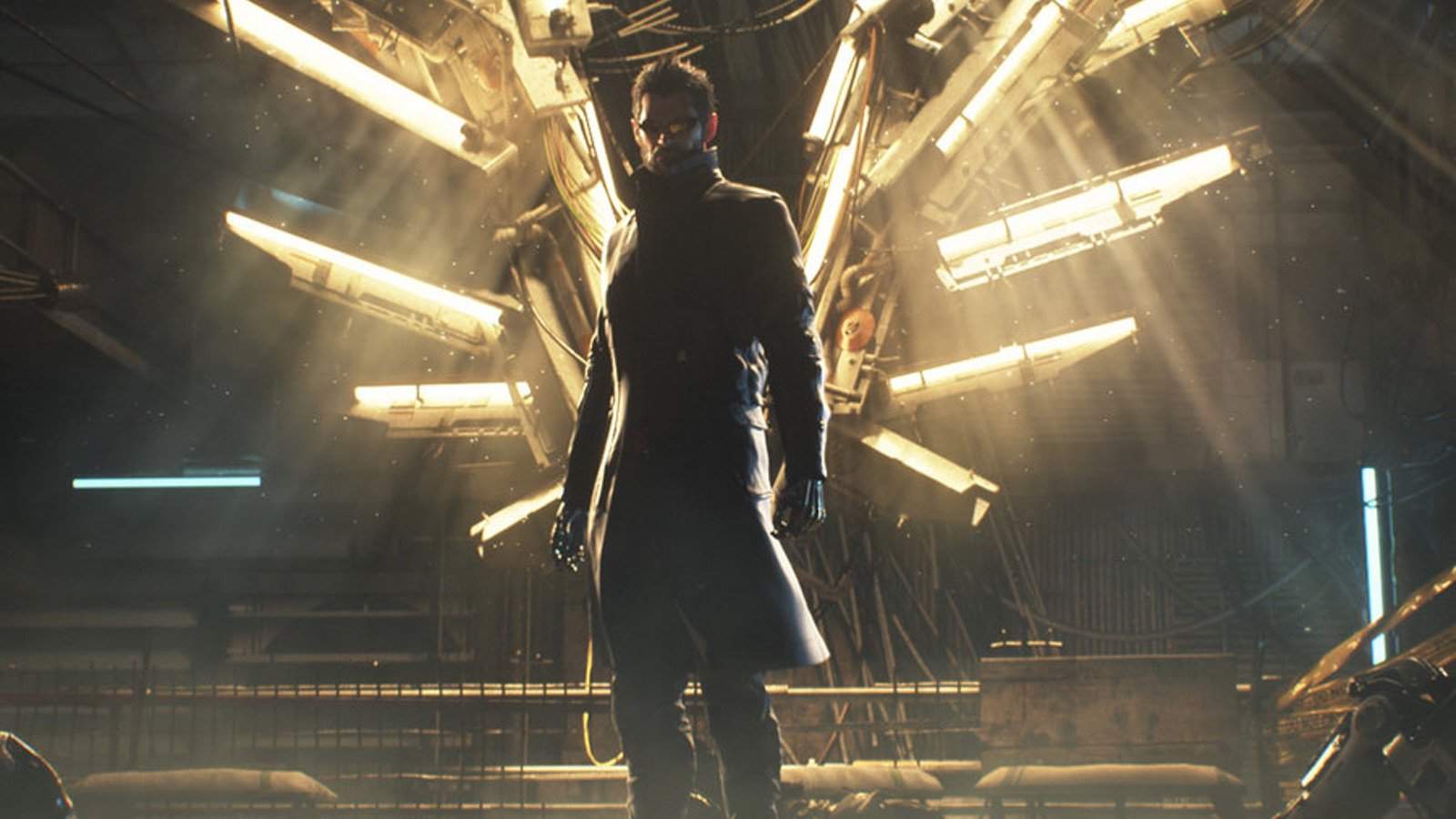 Playstation Blog recently featured Deus Ex: Mankind Divided in quite a lengthy post that elaborated on the most important aspect of the Deus Ex franchise: player choice.

Player choice has become a staple of open-world, sandbox-type games, and one of the innovators in this aspect of gaming has always been the Deus Ex franchise. It may not have been the first franchise to implement player choice, but it has consistently been one of the best. With Deus Ex: Mankind Divided, Eidos and Square-Enix are hoping to take player choice to the next level.

The world of Deus Ex: Mankind Divided has changed from the events of the previous game. As a sequel to Human Revolution, the new game will showcase and be impacted by the choices made in the previous game. Whether player’s chose to blame certain groups, or destroy all evidence of Illuminati tampering, those choices will come into play in Mankind Divided. Eidos Montreal managed to do this by not only looking at the end of Human Revolution, but also by creating a much more lively world from the events and choices that were made.

The world of Mankind Divided is a world where one person’s view of right and wrong may not be nearly as black and white for another. The player choices will therefore consist of “shades” of right or wrong, rather than choices that are blatantly ‘good’ or ‘bad’.

Mary DeMarle, Executive Narrative Director for Eidos Montreal and Deus Ex: Mankind Divided, explained that the studio’s vision is to take a look at the human condition in the midsts of the tragedy that came at the end of the previous game. The studio also wants these events to effect how the player, as Adam Jensen, is dropped into scenarios where they are pitted against terrorism and must determine if what they are being told is the truth or a lie.

De Marle went on to say that Eidos Montreal wants to make the choices that the player makes during Mankind Divided, to have a big pay-off at the end of the game. She explains how side and smaller quests could impact the game, even if players are aware of them or not, “Sometimes you may not be aware of them but others require you to choose between two specific paths which impact your endgame” said DeMarle. The specifics of the game’s final mission will therefore be based on various choices (big or small) that players have made during their play through. Essentially, everyone will have a different experience throughout, and at the end, of the game.

DeMarle says that Eidos Montreal has been so devoted to improving on the player choice mechanic that they ended up creating, what they call, the Tree of Life; a colossal spreadsheet (using Microsoft’s Excel of all things) that tracks every single possible choice and outcome in the game.

These choices rely heavily on the game’s ability to give natural branching paths to the player. DeMarle says that the game will have a lot of stories that will be entirely optional, stories that may provide a lot of backstory. These stories, as well as the main plot, are designed in such a way that it rewards how much time a player invests in the Deus Ex: Mankind Divided universe. Story elements could either be straightforward or slowly fleshed out with extra lore and plot details, but only if the player decides to invest time into the world of Mankind Divided.

All in all, Deus Ex: Mankind Divided seems to be gearing up to be one of 2016’s hottest titles. It seems like Eidos learned quite a lot from previous titles in the series. Personally, I absolutely adored Deus Ex: Human Revolution, and clocked-in more than a hundred hours of gamely in the original release. I also played through the game and its Downloadable Content (DLC) three times before picking up the Director’s Cut, and then playing that twice.

Deus Ex: Mankind Divided is due for release on 23 August 2016 and will be available on PlayStation 4, Xbox One, and PC.