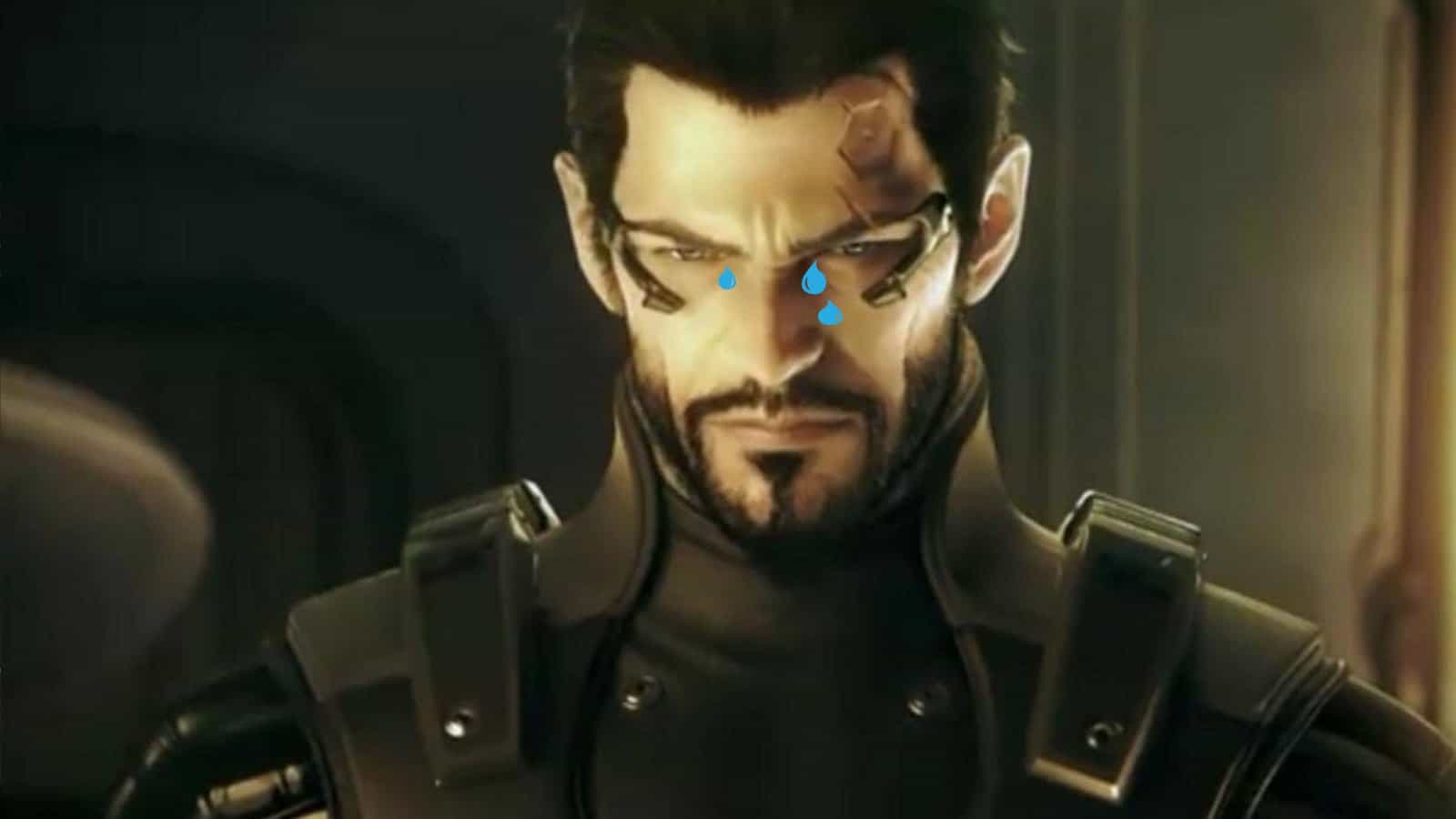 Grab your tissues, folks. I would offer you a handkerchief but it’s soaking wet. Deus Ex has… been put on hold, indefinitely! There is some good news, however.

Square Enix’s new focus on their recently-announced multi-game Marvel project, along with reportedly underwhelming sales, have resulted in the franchise’s hiatus.

Last year’s Deus Ex: Mankind Divided was an amazing title. It not only continued the fascinating prequel story to 2000’s Deus Ex; but also brought back beloved characters from Deus Ex: Human Revolution, all while calling forward to its chronological successor. Perhaps its biggest flaw was that the story did not end quite right. It felt… off, and left fans with a bunch of loose ends. According to Eurogamer, much of these loose ends would have found a home in an unconfirmed third title that would have tied up the story featured in the games. 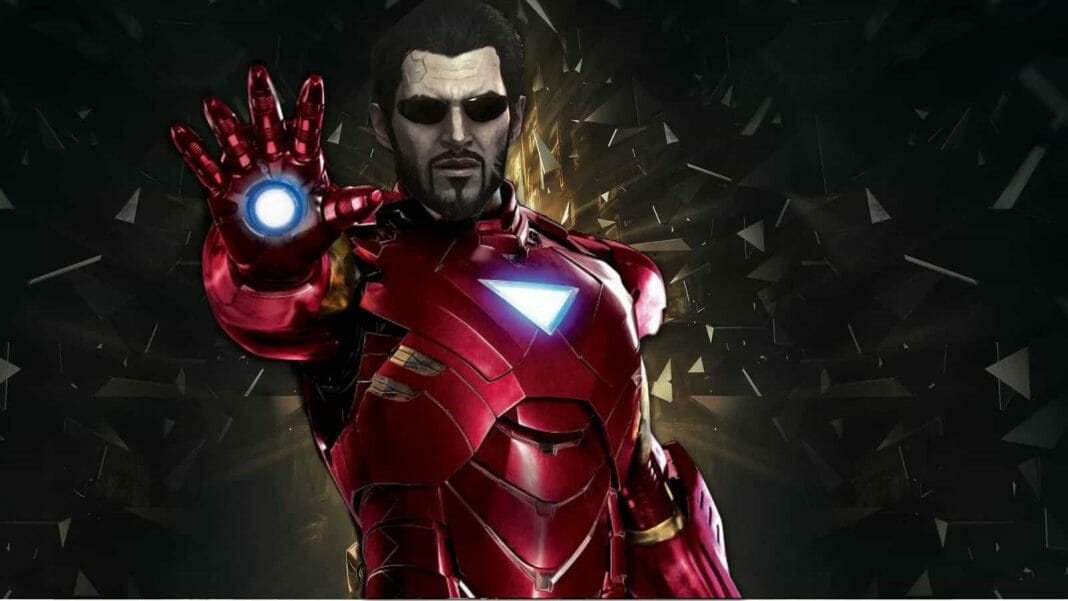 Eurogamer also reports that the bulk of the Eidos Montreal studio are currently working on the next Tomb Raider instalment. They also said that the Crystal Dynamics team (who did a stellar job on Deus Ex: Human Revolution (2011) and Tomb Raider (20013)) are currently working on the recently announced Marvel project. The Marvel game is reportedly based around the Avengers.

Rumours are rife that the second game in the Marvel Project is based on the Guardians of the Galaxy. That means both the A-team and B-team of Marvel’s amazing cinematic universe are getting games!

Regarding Deus Ex’s ‘hiatus’, Eurogamer reached out to Square Enix and received a rather ambiguous answer. The studio stated that “while [they] are still working on expanding the Deus Ex Universe”, they are also creating new content and updates for Mankind Divided. Square included that the studio has devoted some talent toward working with Crystal Dynamics and Marvel on the Avengers Project.

Though that answer my sound clear-cut, one should remember that the company is known for being very ambiguous in regards to unreleased projects.