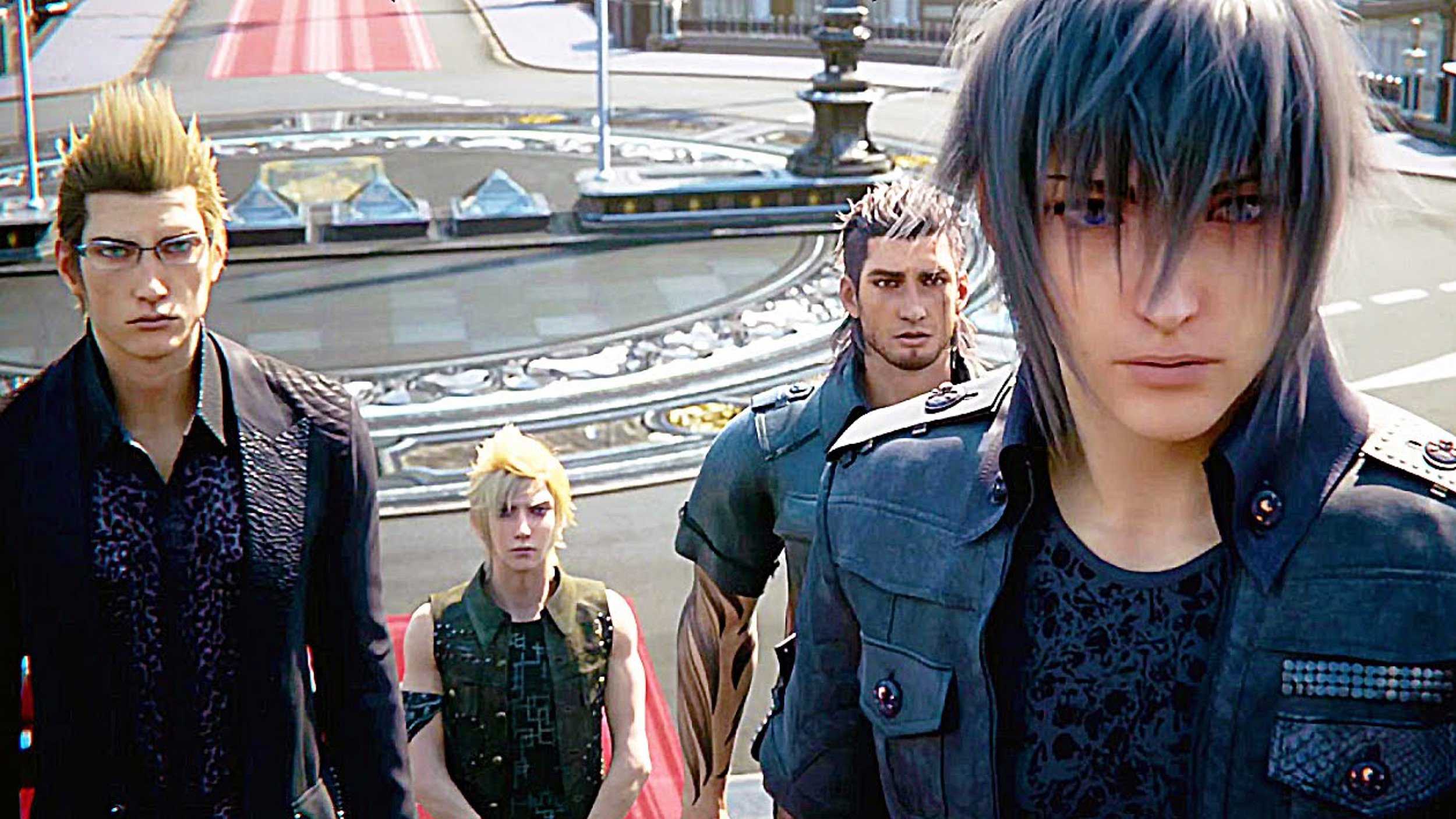 “Final Fantasy XV Delayed” is not the kind of headline that a fan wants to read. Yet, news has broken that the global release of the Japanese company’s upcoming and highly anticipated Roleplaying Game (RPG) has officially been delayed to November, 2016. That pushes the official release date back by about two months.

“From the moment we joined this project, our vision was to create a level of freedom and realism previously unseen in the series. Regrettably, we need a little bit more time to deliver on this vision and are confident that this new release date will help us achieve this,” said director Hajime Tabata in a press release.

Previously slated for a 30th of September 2016 release, Final Fantasy XV was first announced in 2006. At the time, it had the name of Final Fantasy Versus 13 and was rumoured to be set in the Final Fantasy XIII universe.

In a quick 5-minute video, Director Hajime Tabata took some time to explain the reasons behind the delay. Explaining that the quality of the current version of the game is still lacking, Tabata-san said that their objective is to make Final Fantasy XV the best game it can be. In order to make it an even better product, the company has been working on a patch. However, because not everyone can always apply a patch immediately upon purchase or installation, the game will be delayed to ensure that the version released, will be its best. Hence, “Final Fantasy XV Delayed”.

Tabata-san said that he was sorry, but honestly there is no reason to be. Delaying a game in order to perfect it, is by no means a bad thing.

Final Fantasy XV will have quite an extensive season pass and is now slated for release on 29 November 2016. It will be available on both Playstation 4 and Xbox One.