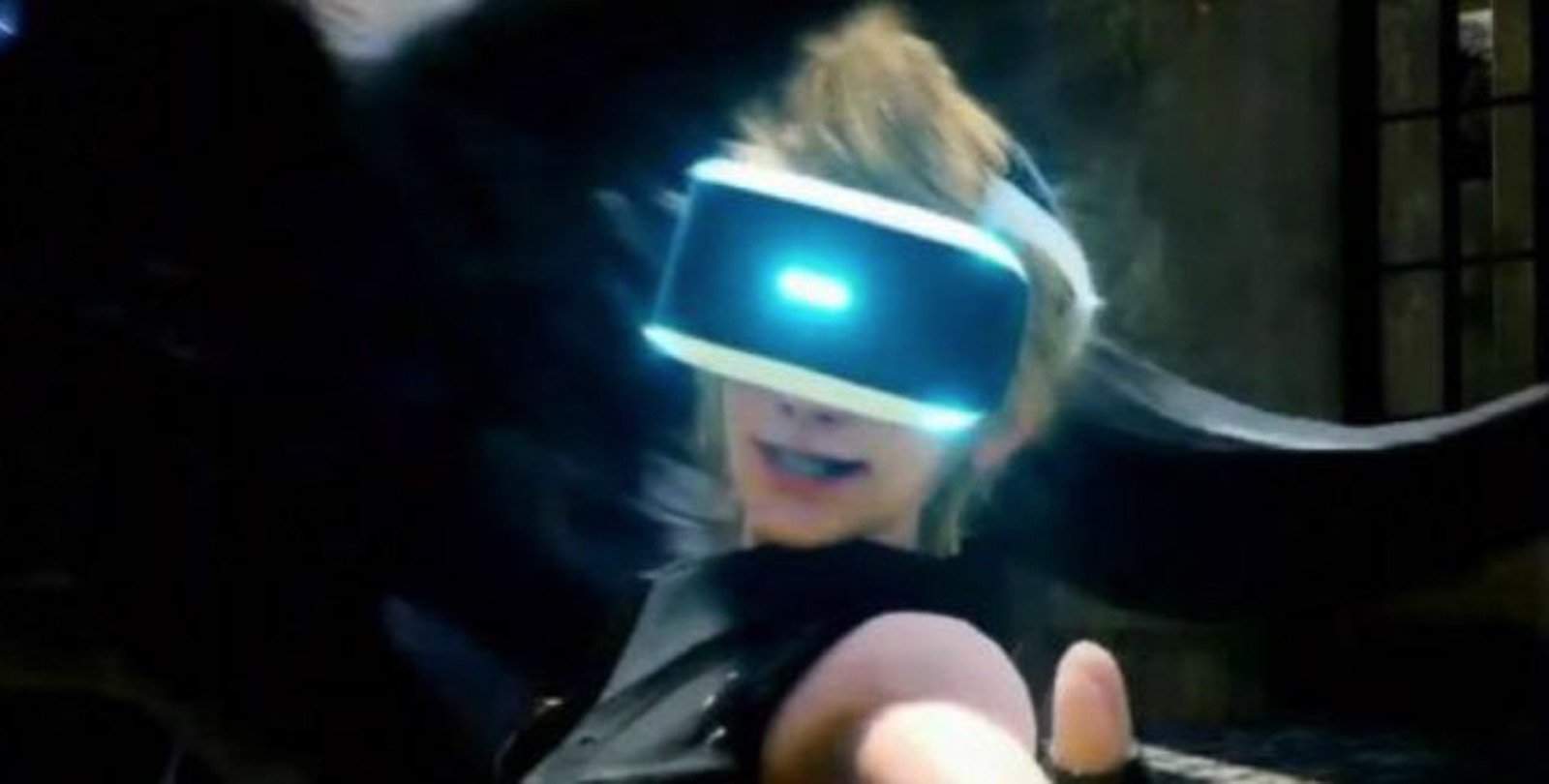 With E3 2016 underway, the hype and excitement is coming to a head. I have been waiting, for what feels like an eternity, for more details to surface about the upcoming release of Final Fantasy XV.

Unfortunately, the gameplay footage released at Microsoft’s Xbox at E3 conference has left fans rather disappointed. I think Square Enix need to rethink their marketing campaign.

The gameplay was awkward and seemed really clunky; it’s hard to tell if that is because the demonstrator is just really bad at the game, or if it is actually the graphics that are underperforming.

I echo the sentiments of many YouTube commentators, the choice of boss battle is maybe part of the problem here.

Similarly, the trailer released during Sony’s PlayStation briefing at E3 also leaves much to be desired.

The graphics didn’t quite play up to the hype and you could quite easily tell when it was cutscene (good graphics) and gameplay (mediocre graphics).

Also, does Final Fantasy XV really need support for Virtual Reality? It seems like a marketing ploy and a poorly thought out addition to the game.

Don’t get me wrong, the graphics do look beautiful on both consoles, but I’m not quite seeing the kind of gameplay that you would expect from a next gen console.

My initial feelings from the demo (issued with Final Fantasy Type O) were pretty positive, and my excitement for this instalment is still pretty high. The question on my mind is “What is Square Enix going to do to resolve the disparity between the visuals in the trailers and the haphazard gameplay mechanics on show?”