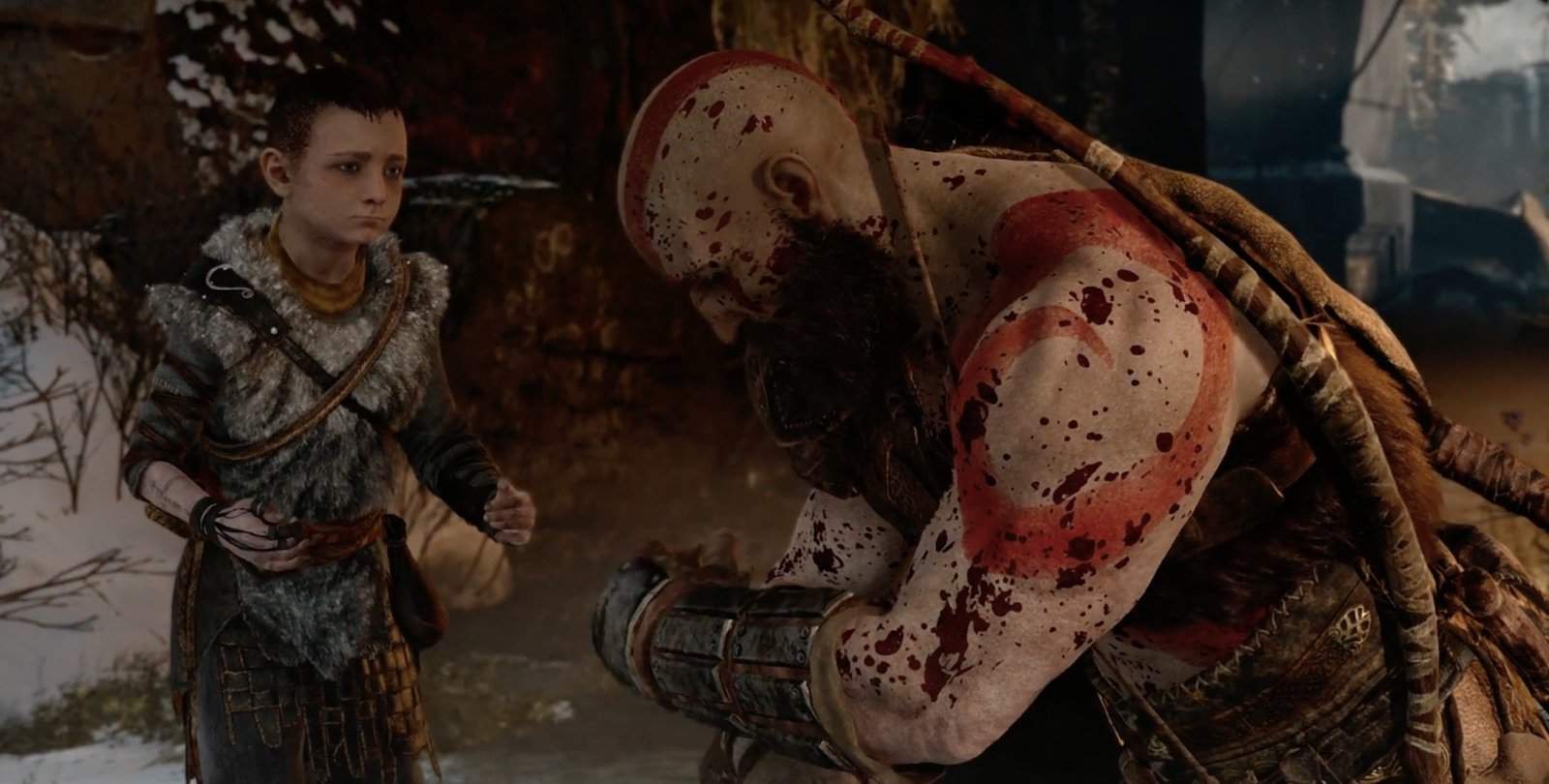 The God of War announcement at E3 2016 has been met with great applause, but it has also generated a bit of worry concerning how much Kratos has changed; and the fact that he has a son now.

Kratos, who vanished after the events of God of War 3, reappeared in the E3 2016 demo at Sony’s Press Briefing. However, the game was not titled God of War 4, which had many people confused.

It is already quite apparent from the reveal that the entire look and feel of the God of War franchise is changing. A major shift in direction of the game is said to stem from the idea that Kratos’ story as the actual God of War, and his story of vengeance, has come to an end.

Courtesy of a recent article from Venture Beat, which features an interview with the game’s Creative Director, Cory Barlog, better insight into the reasoning why the game is not a direct sequel, hence the missing 4 in the name, was revealed when Barlog had the following to say:

The decision not to put a 4 at the end was deliberate. The seven games we did in the Greek era—marking the eras of God of War and the mythologies we’re exploring, Kratos moving to the Norse era is a kind of B.C. to A.D. changeover. It almost resets the clock. Both Kratos and the team are kind of refreshing and re-imagining, cleaning the slate. Kratos is our through line, our constant through all of it, but otherwise we’re starting from scratch. A number would take away from that. It would seem like just another sequel.

Our initial article on the announcement of the new God of War explained that the new game will be a reimagining, not in the sense of a reboot, but in the sense that time has passed — possibly a very long period of time. The lack of a numeral behind the title of the new game stems directly from the fact that the game will, in fact, be a brand new story, even though the events from the previous titles will still be a part of the established canon.

Of particular interest to many gamers is how Kratos’ son will impact gameplay. Thankfully Moviepilot managed to find out more about the mechanics that will revolve around Kratos’ son. Cory Barlog joined them in a sit down with a short demo of the game. From this, we now know that the boy will be a continuous part in the events of the game. It is said that that the boy will always be there, with his own button prompts and robust Artificial Intelligence (AI), which will allow for “highly competent” gameplay and interaction between the father and son duo.

It would appear as if Sony Santa Monica is adopting a gameplay mechanic that is similar to that of Bioshock Infinite, whereby players were accompanied by the AI companion Elizabeth – a character that also featured in the game’s story. In the new God of War the boy will serve as a valuable asset to the gameplay and will be a part of Kratos’ new story. Barlog explained the motive behind the development of the robust new AI as the fact that people don’t want to babysit — which makes for very bad gameplay. The team opted to build the boy as a learning companion who will progress along with Kratos throughout the game.

Interestingly, God of War will also have a completely new Roleplaying Game (RPG)-like upgrade system, which will allow both Kratos and the boy to gain new upgrades and abilities throughout the game. Corey said that each and every upgrade the boy will receive is meant to work completely in tandem with Kratos’ abilities.

The more we learn about this new God of War, the more excited we are to journey into a new foreign land where Kratos must learn to keep calm and live on through his son. Even though the events of the previous games have left him scarred and filled with negative energy, which he aims to turn into something positive, the new game is shaping up really nicely.

Developed by Santa Monica Studio, God of War is the spiritual successor to God of War 3 and is set for an early 2017 release, exclusively for Playstation 4.