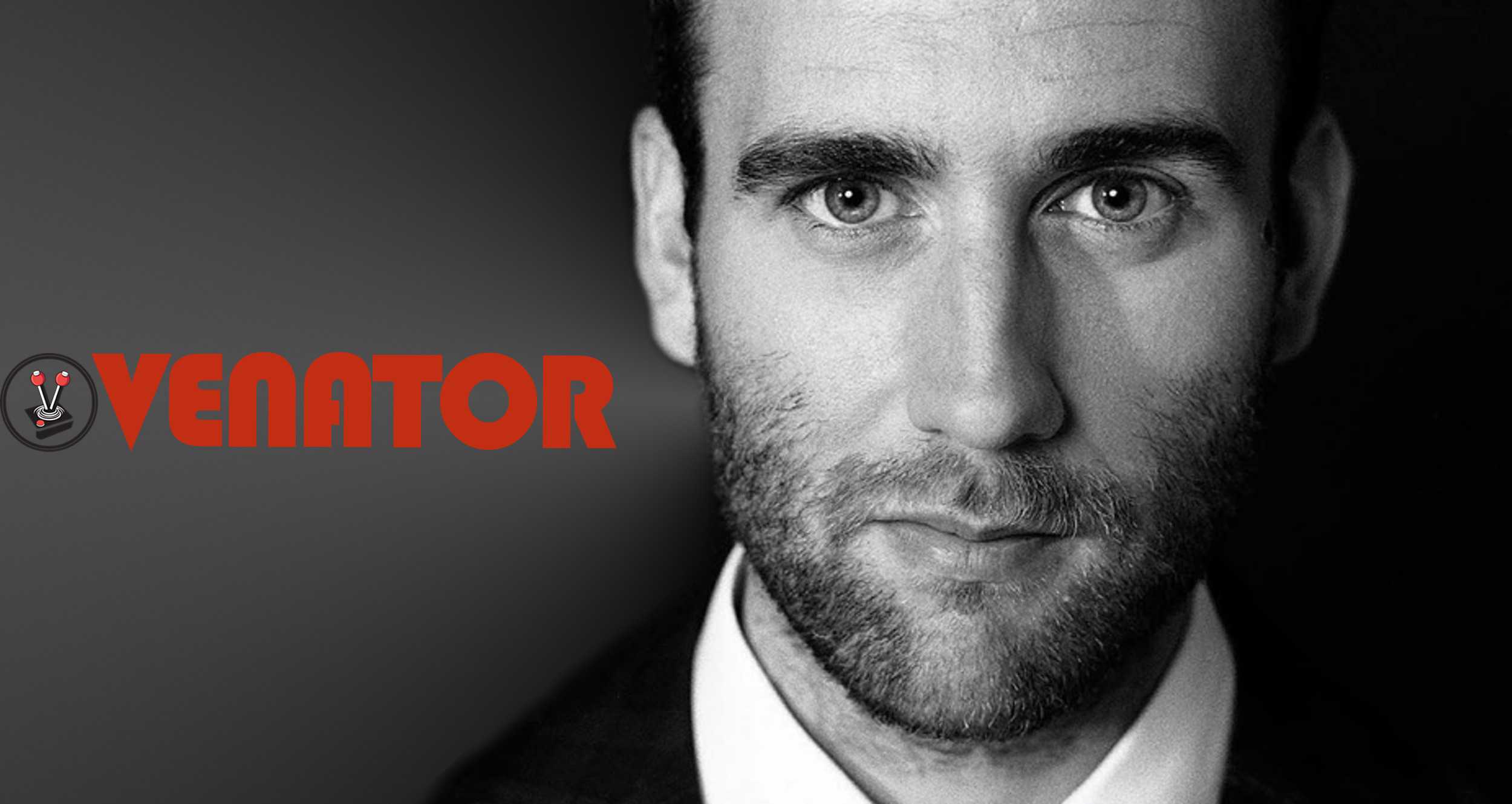 Let us take a moment to appreciate the times when the internet breaks, courtesy of the beauty of a celebrity who has decided to bare it all. Or bare enough to whet our appetites. I now point your attention towards one very delicious Matthew Lewis or as he is more affectionately known: Neville Longbottom.

Mr Longbottom has definitely matured into a fine specimen of man and just more proof that the Harry Potter film stars really mature well. This is why I feel compelled to highlight the sexy Matthew Lewis as this month’s Venator.

This talented young man is most famous for his role in Harry Potter, but has made appearances on stage and small screen. Most notably, his role in Bluestone 42 garnered much attention for Lewis due to his shirtless grinding on set. As for Matthew Lewis, “50 points to Gryffindor”!

Although his list of appearances is short, it is gaining momentum as he garners more attention as a leading man, and deserves definite addition to the halls of man candy! 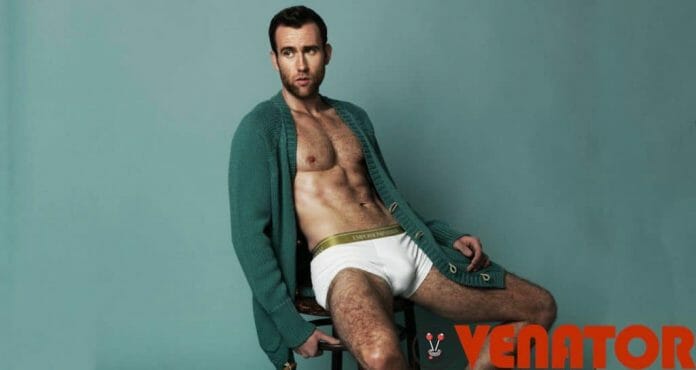 Matthew david lewis (BORN 27 june 1989) IS THE youngest of three boys, he has a foster sister, and is the SON OF Adrian Lewis and Lynda Needham. HE WAS born in the town of leeds, West Yorkshire in england. HIS BREAKOUT ROLE WAS AS neville longbottom IN the long running Harry Potter film franchise, a role that he is also most well known for.