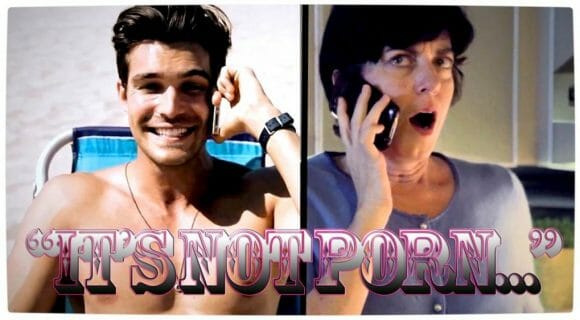 As each of the actors begin to excitedly explain their new roles, a clearer picture of what they might actually be doing starts to form. At first, it most certainly sounds like each of the actors have unknowingly been cast in pornographic movies, much to the clear dismay of their respective parents, significant others and friends. Of course, all is not as it seems.