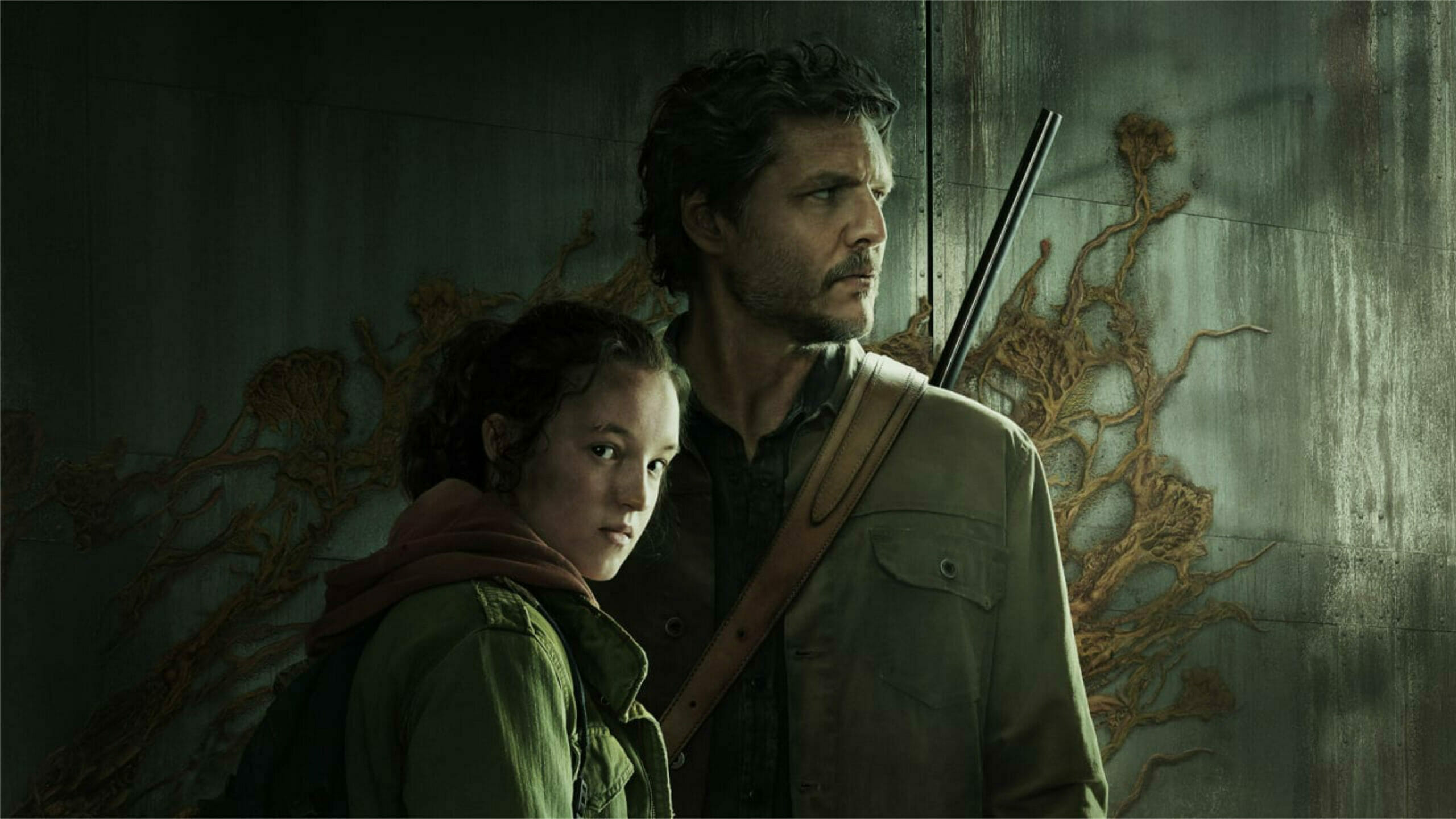 As 2023 dawns, so begins the era of high profile video game adaptations. Long gone are the campy DOOMs and Mortal Kombats of the world. In their stead, video game players are looking forward toward the rumoured Knights of the Old Republic movie, God of War and Gears of War adaptations, Amazon Prime’s Fallout series and even a Gran Turismo film. Only time will tell whether these will come to fruition or not, but until then, video game fans have something else to look forward to: The Last of Us, as adapted by the fine folks over at HBO.

Slated to start its run on the silver screen on 15 January 2023, fans of the video game adaptation have already been treated to rave reviews on the production; some saying how it may very well be the most ‘true-to-its-source’ of any adaptation yet! As such, it only makes sense for fans around the world to want to dust off those subscriptions, tune in those televisions, and get the midnight oil on their bandwidth chugging. While the Americas have it easy with HBO and its in-house streaming service (HBO Max), many countries around the world have to resort to other means. In this little guide, we show prospective fans and veterans alike exactly where they may get their The Last of Us fix.

The Last of Us fans who live in South Africa have been stressing and worrying about how they would be able to catch the show since its iconic announcement. Fortunately, Showmax has them covered! The Last of Us on Showmax will release in tandem with the air dates set forth by HBO, and fans around the world will be able to watch the episodes as they become available, without any risk of running into spoilers!

Unfortunately, HBO does not offer its in-house streaming service in Australia either, which means The Last of Us fans down-under have to rely on third parties. Fortunately, there are services coming to the rescue, namely Binge and Foxtel. Furthermore, fans will also be happy to know how the episodes will also become available as they air on HBO, once again making it easy for fans to get their fix.

The monarchy has provided its kingdom with many things… sadly HBO is not one of them! Like South Africa and Australia, British The Last of Us fans now have to rely on third party streaming services. Luckily for picky users, there are two to choose from! Both Sky Atlantic, and NOW will be offering same-day availability for the upcoming adaptation.

Live elsewhere and are in desperate need of watching The Last of Us? Well…