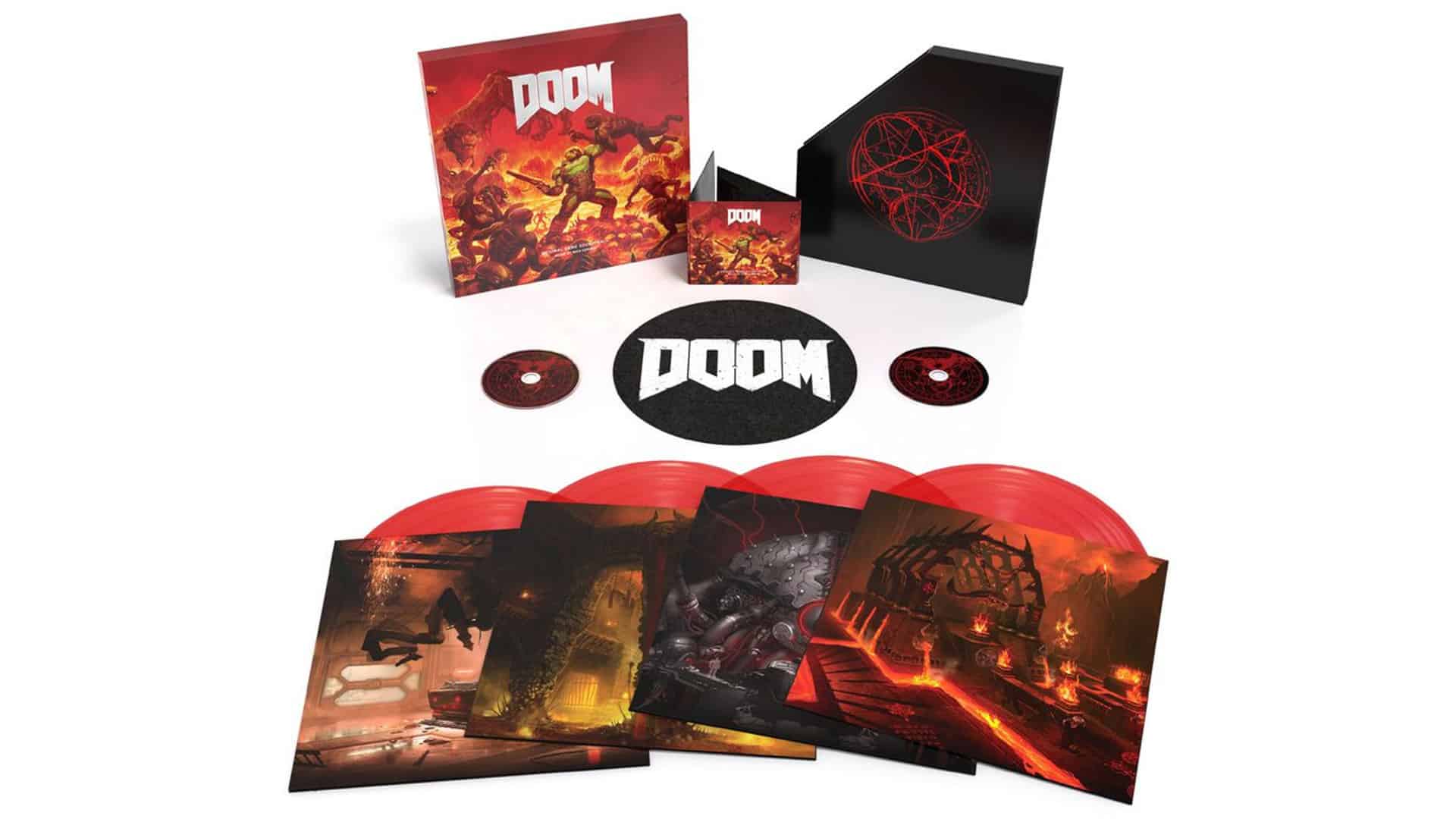 You may not know this about me, but I absolutely love video game soundtracks. Whether they are new or old. 8-bit, or orchestral. I even love licensed soundtracks! Imagine then, my excitement when I read that the DOOM soundtrack is getting re-released on Vinyl. There will also be a CD version.

The DOOM soundtrack will come in four flavours to keep audiophiles busy, including a special limited edition four-disc version. 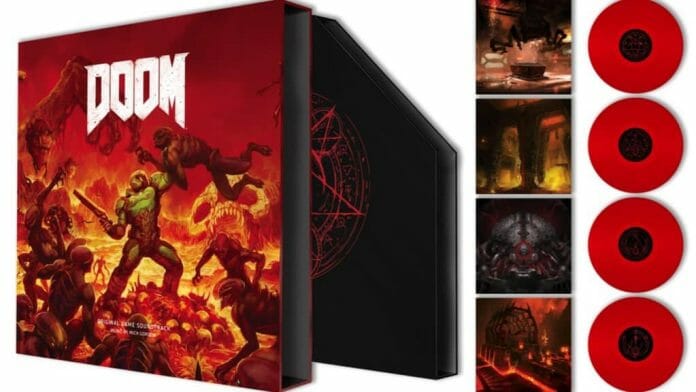 The special limited edition version of the DOOM soundtrack will come pressed on red wax. It will include a DOOM turntable slipmat and everything! In order to get this going, Bethesda Softworks partnered up with Laced Records (Halo Wars 2), and are getting them cut at Abbey Road Studios (where The Lord of the Rings trilogy films recorded).

The DOOM soundtrack is memorable in the fact that it features heavy synth and hard-metal tracks. It perfectly encompasses the nature of the game, as it released for the first time in 1993 and many times thereafter. The re-release will include the most recent DOOM (2016) tracks, which were created in large part by Mick Gordon. 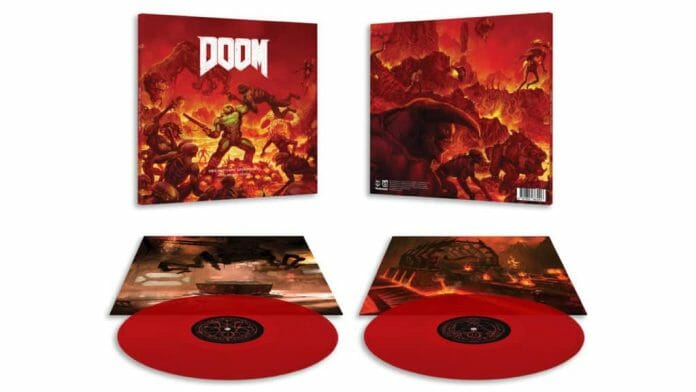 In total, there will be four editions of the DOOM soundtrack. These versions are:

All formats of the DOOM soundtrack will ship from the third quarter onwards of 2018. The soundtrack itself has been available via iTunes, Spotify and Amazon Music since 2016.