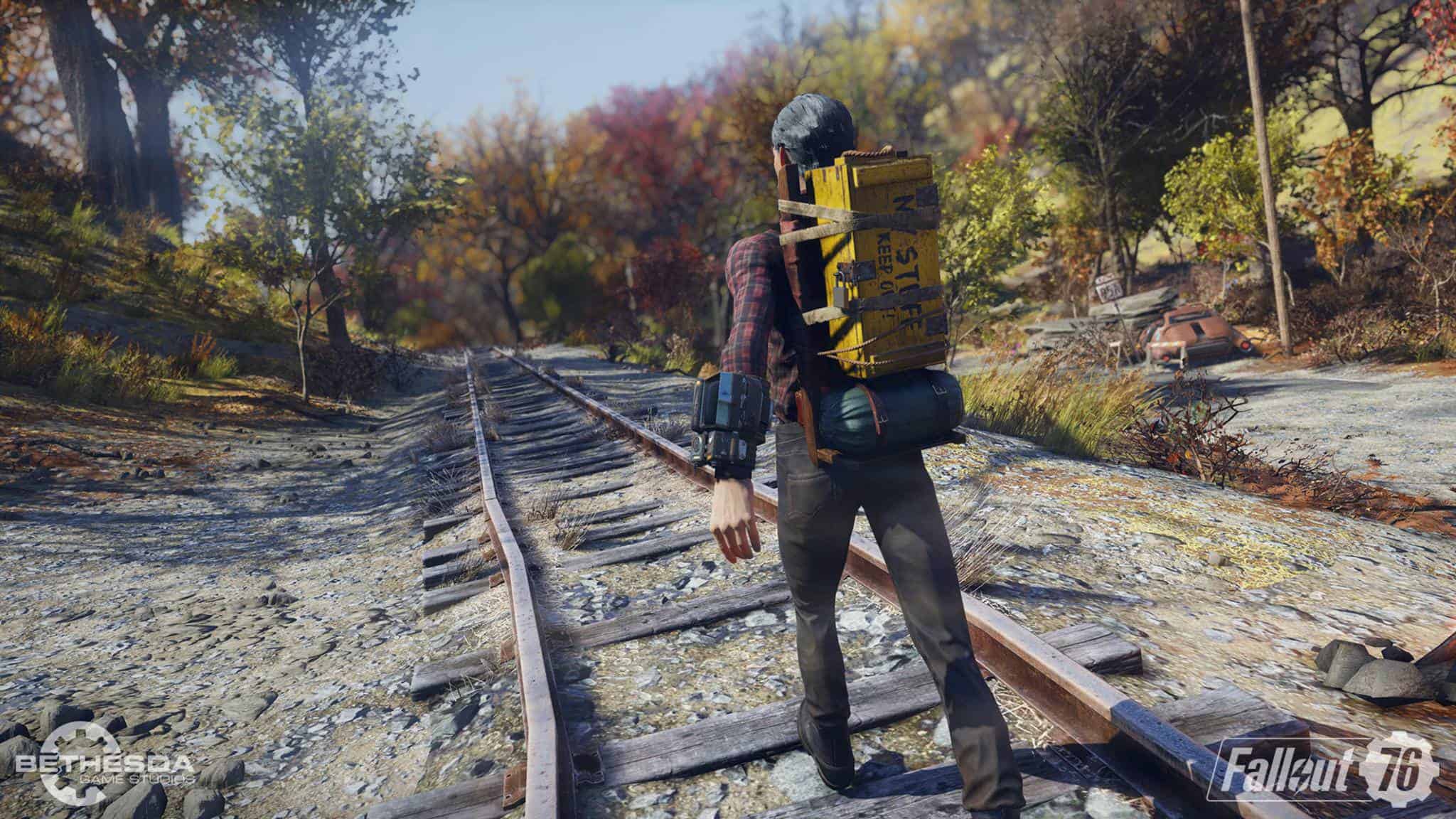 After what can only be regarded as a disastrous launch, Bethesda have revealed the Fallout 76 2019 roadmap. The post-launch roadmap includes quests for autumn and raids for winter. Fallout 76 is by no means a bad game. It is just an incredibly flawed one. In the outlined Fallout 76 2019 roadmap, Bethesda details a brand-new game mode, along with new missions, items, and features.

Bethesda Game Studios has currently only detailed around six months worth of future content for Fallout 76. Apparently there are three major quarterly updates on the way. On 12 March 2019, the first one, called Wild Appalachia, will become available. Later this year (when winter comes around), players can expect the Nuclear Winter update; and the Wastelanders update thereafter. 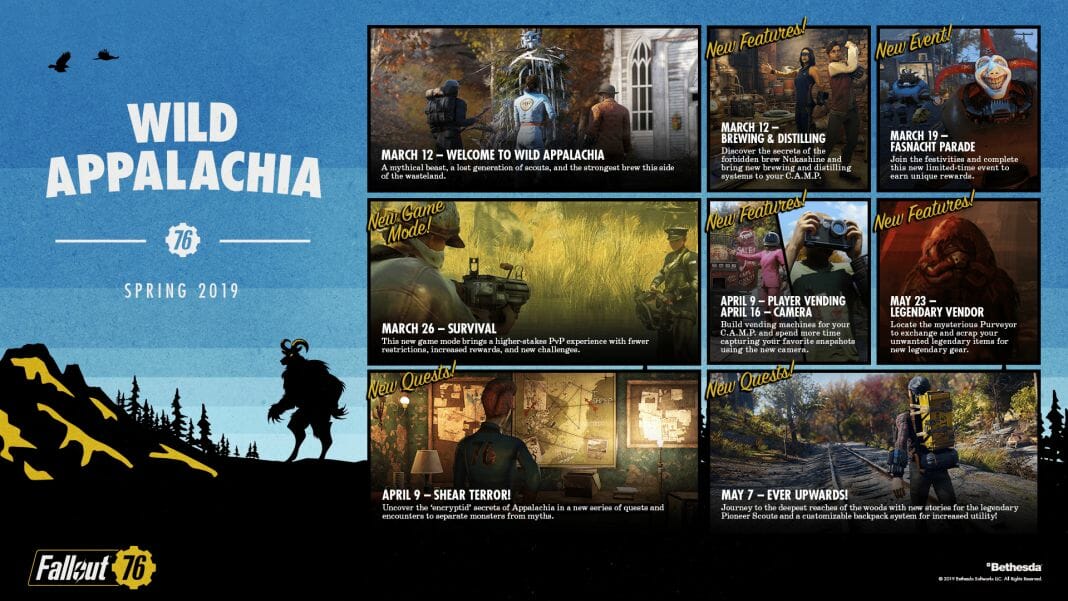 According to the Fallout 76 2019 roadmap, Wild Appalachia will revolve around the game’s cryptids and will involve the Pioneer Scouts – a group that has only been alluded to in texts and audio tapes. In doing the quest, players will receive a “customisable backpack” that will offer increased utility. Current fan-favourite cryptids include Mothman and the Flatwoods Monster.

New features coming to the game include new building assets. Players can access their CAMPs where they can build vending machines and set items for sale. Bethesda also states that brewing and distilling will be added to the suite of crafting options already available. Other features include an improved camera, a new limited-time event based on the Fasnacht celebration in Helvetia, and a brand-new game mode called Survival. 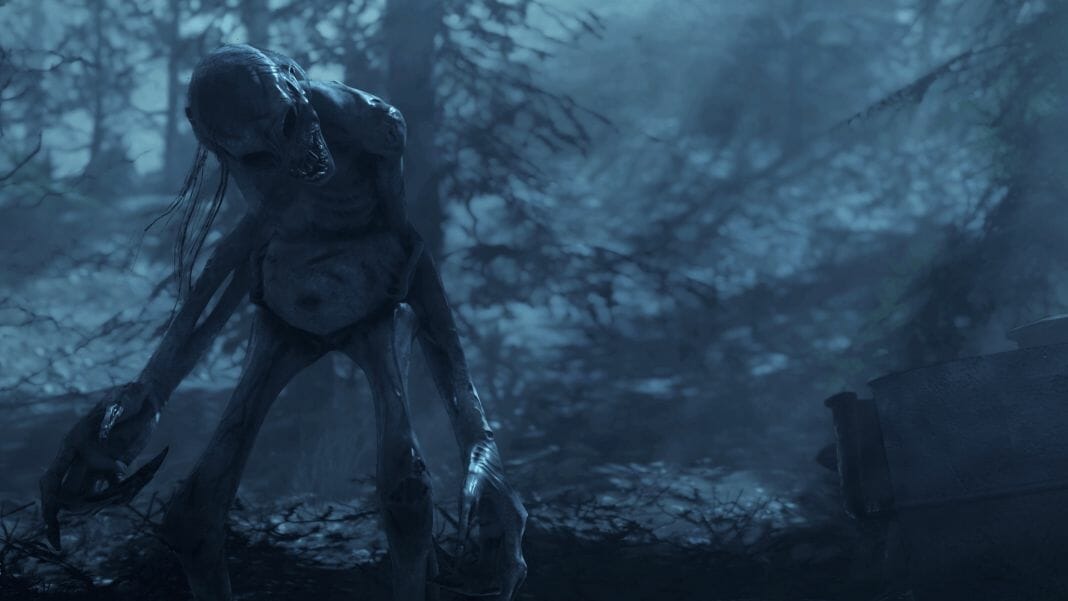 Upon choosing the survival game mode, players will still have pretty much the same features as in the vanilla version of the game. This time, however, all players are automatically marked hostile. This is markedly different from the current opt-in Player Versus Player system the game currently favours. Now, players can attack sight, and kill their targets long before they even know what is going on! Bethesda also states that inventories and character stats carry over between the two game modes.

Beyond Wild Appalachia, players can expect the Nuclear Winter update later this year. This will introduce yet another game mode. Bethesda says that it will “completely change the rules of the Wasteland”. Nothing more beyond its name, Nuclear Wasteland, is known. 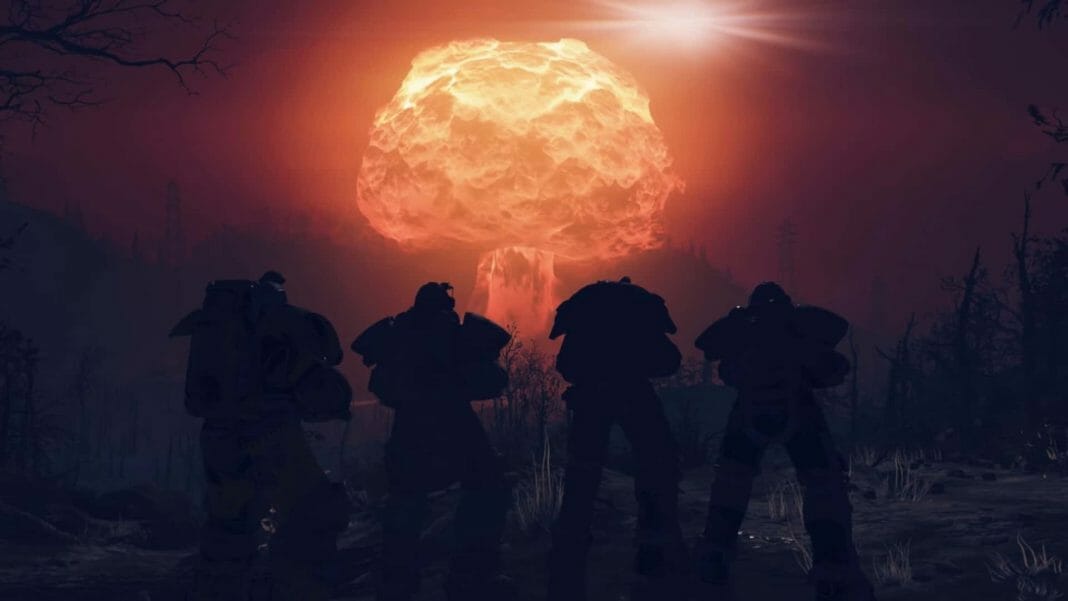 Furthermore, players can expect two new raids that will take “seasoned players” to Vault 94, and 96; new Legendary Player prestige system that rewards players with more powerful abilities, and more. We will continue to report on Nuclear Winter as information becomes available.

Last, but not least, is the Wastelanders update. As of yet, nothing is known about this update. Bethesda only states that it is the “biggest and most ambitious update for 76”. They tease that it will include a “new main questline, a new faction, new events, new features, and even more surprises”.

While Fallout 76 started off quite poorly, it is my hope that the game will, one day, be worth the price and effort of playing. I just hope that this Fallout 76 2019 roadmap is the first step in the right direction.