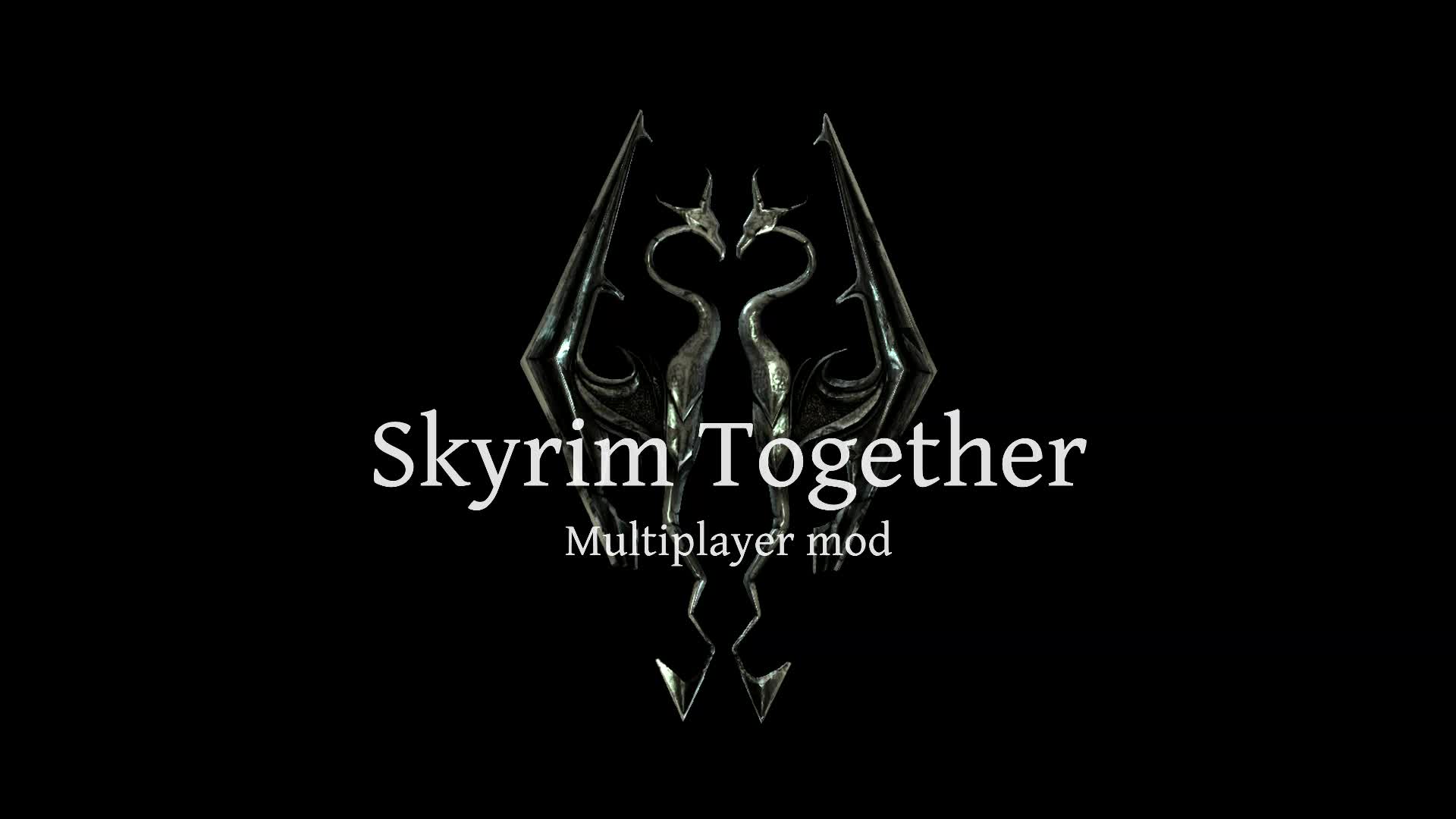 The modding community has gone and one-upped the officials again. Skyrim Together, a mod that aims to add cooperative multiplayer to The Elder Scrolls V: Skyrim, is entering its closed beta phase and nearing completion.

For years, fans of Bethesda titles have asked for multiplayer experiences that feel like Bethesda’s hit single player titles, but with friends added. While The Elder Scrolls Online comes close to that vision, the company has yet to release a game to fill this wanted niche. Many hoped that Fallout 76 would fill the void, given how it was marketed as Fallout ‘But With Friends’. Sadly, we all know how that turned out. 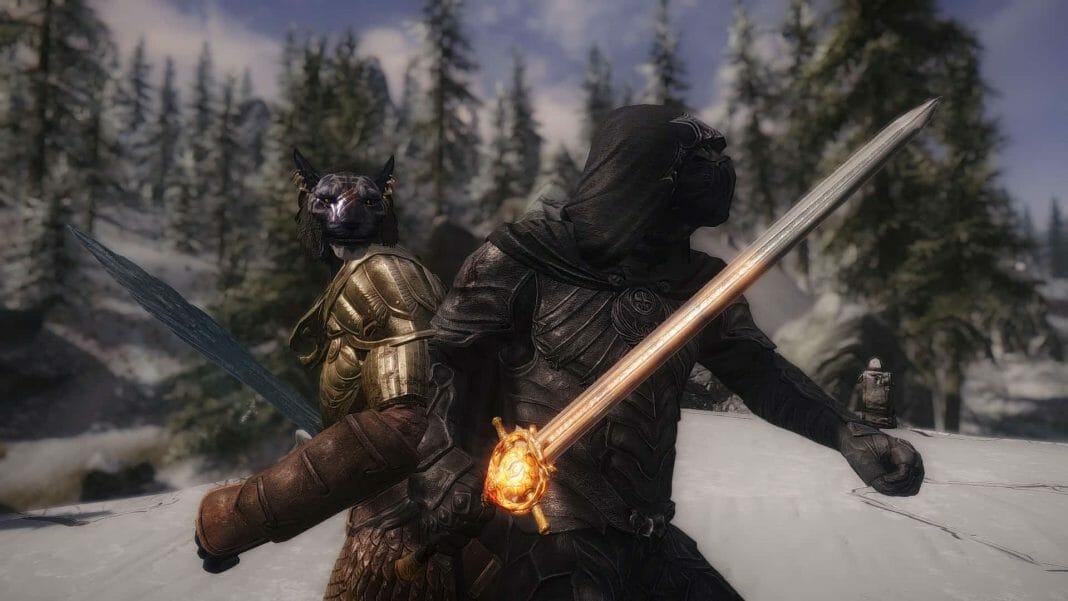 Skyrim Together is doing exactly what it says on the box: bringing people together in Skyrim. It is pretty much exactly what Bethesda Softworks tried to do with Fallout 76. Thanks to the hard work of loyal fans, gamers can now dive directly into Skyrim, but with friends present in tow. The mod simply lets more people into one instance at a time. Making one wonder why Bethesda did not just do the same thing for Fallout?

Skyrim Together’s creators state that the mod will release after a short beta period. The closed beta is currently available to all players and fans who have supported the journey to bring Skyrim Together to life on their Patreon page. The beta will be used to “measure traffic, apply emergency fixes and stability”. The closed beta will also not have all the features that players have come to expect from the base game. More specifically, players can expect things such as Factions and Bounties to be disabled during the closed beta. Players also need to be aware that things like Dragon Events are not working as expected.

The maximum number of players that can be in one instance at once is also currently capped to eight. However, the Skyrim Together Team has confirmed that plans for bigger servers and more players will become available as the mod nears completion. Players also cannot trade with one another at the moment, since the Creation Engine has not been updated and reworked in the way that it has been for Fallout 76. This means that when players drop items, they effectively vanish from the game. However, the team is confident that the Creation Kit (Bethesda’s official modding tools), will be fully compatible with Skyrim Together.

Those who end up getting Skyrim Together will notice that it has its own launcher. This is due in large part to a cease and desist letter that the creators received early into development. However, thanks to loopholes (such as not hosting the mod on Valve’s Steamworks, and not making it available on console), the mod was able to continue development. The workaround therefore requires its own launcher. The Together team state that the launcher will ensure that Skyrim and Skyrim Together always stay up to date. It is not certain how mod support will work, but a recent three-hour live stream confirmed that support for other mods, such as the famous Beyond Skyrim: Bruma mod, will still be possible.