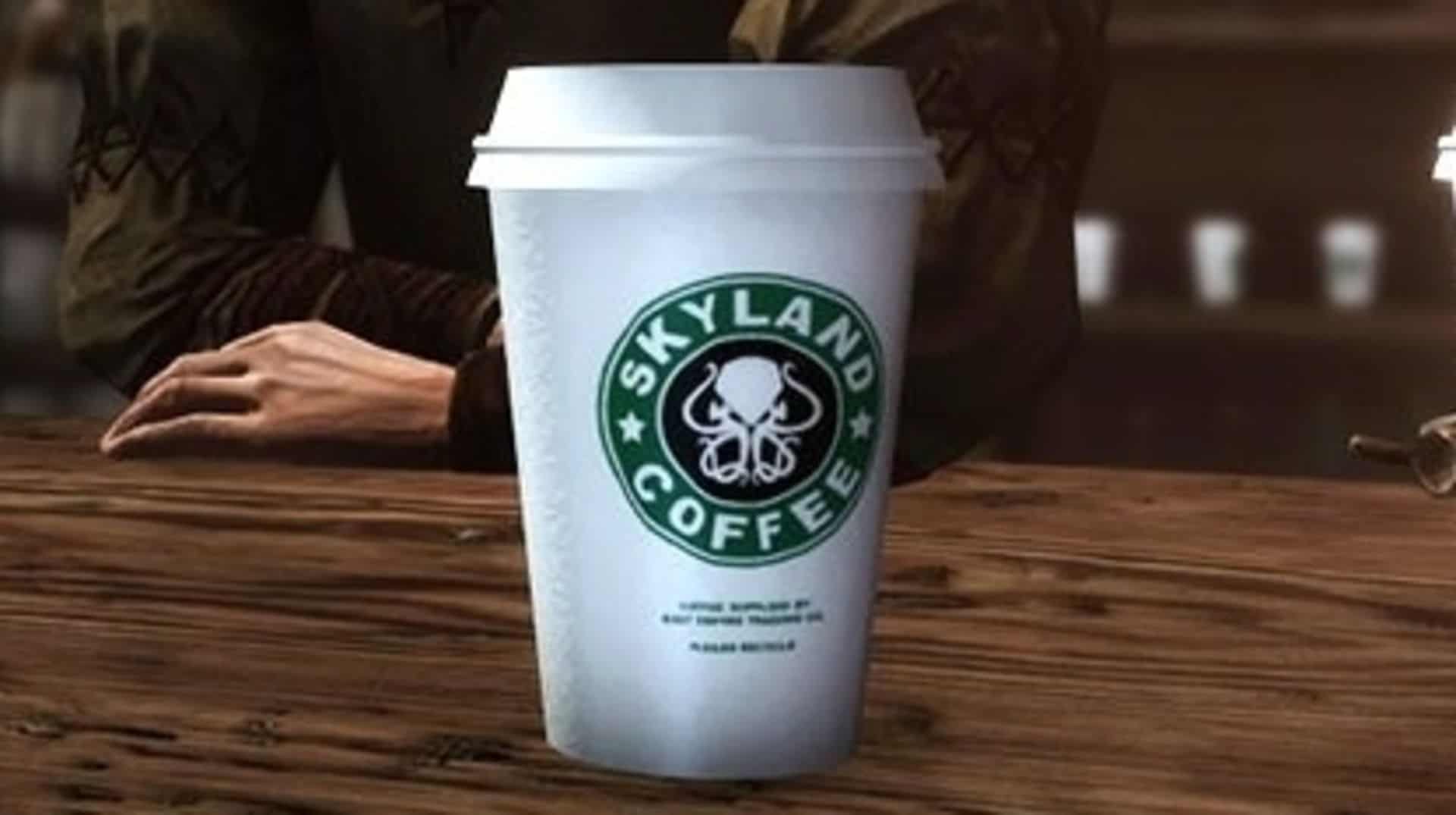 Hello dear reader. I come to you with a refreshed view on life – as an enlightened man, free from all burden that is Game of Thrones spoilers. For you see, I have, at last, watched all episodes of Game of Thrones, up until the Season 8 finale! Seriously, you have no idea how liberating it is to finally understand half the memes I have seen throughout the last few weeks! One of those memes, however, seems to have created quite a stir among fans and naysayers of the eighth season, and it pertains to something quite peculiar: a takeaway coffee cup!

While it is still up for debate whether the coffee cup in question originated from a global franchise, or some local coffee house nearby where shooting for the episode took place, many fans – including myself – have surmised that it is a Starbucks Coffee cup. Hence, the Game of Thrones Starbucks Coffee cup meme was born!

Ever since the Game of Thrones Starbucks Coffee cup made its debut in the fourth episode of Game of Thrones Season 8, it has become a cameo celebrity in its own right. Until, of course, before HBO edited it out of consecutive streams of the episode. However, gamers and modders alike would not have this insubordination from the likes of HBO – how dare they remove the cup! No, this shall not go unforgotten! Thanks to Nexusmods user, Sphered, it most definitely will never be forgotten again.

To avoid lawsuits, Sphered was smart enough to call the mod nothing more than “Mysterious Coffee Cup”, however, all denizens of the geekosphere will forever know the true meaning behind the cup, and we love it. By installing the Mysterious Coffee Cup mod, users will notice that a new takeaway coffee cup from “Sky Land Coffee” is added to the table in the Solitude throne room, as well as to the table in Dragonsreach.

In all honesty, while the Game of Thrones Starbucks Coffee cup was a mishap on the HBO editors’ part, it will forever have a spot in Game of Thrones fan hearts… and now gamers can get in on the fun as well. If you are interested in this very “lore unfriendly” mod, you can grab it for free via the Skyrim Nexusmods Hub. It is compatible with all moddable desktop versions of Skyrim, and can easily be installed if you make use of the Nexus Mod Manager.