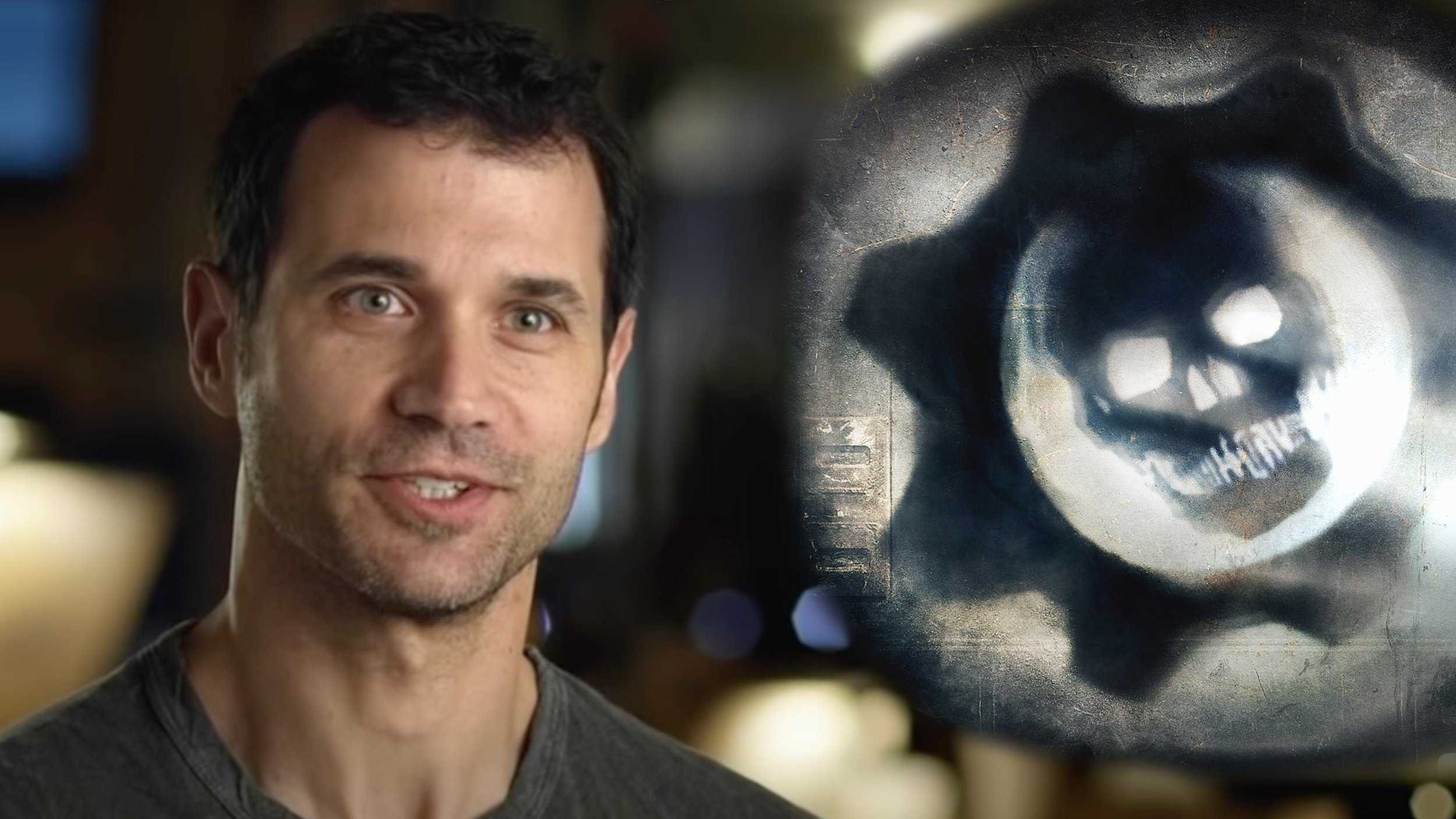 There is no denying that the aural component of entertainment media is just as important, if not more so, than its visual counterpart. Music, after all, helps to attribute ‘feeling’ to scenes (especially in movies), and even has the ability to spur movement (like in Forza Horizon 3). As such, it is really great to see that Microsoft and The Coalition have employed a Grammy and Emmy award winning composer to score the music of Gears of War 4.

Ramin’s compositions feature unique mixes of sounds, some of which include the unmistakable sounds of iconic lancers, gnashers and voices familiar characters. These unique elements all blend together to help take the game to a whole new level.

The video below features great behind-the-scenes footage of Ramin in his element, as well as commentary from The Coalition Studio Head Rod Fergusson, Audio Director John Morgan, and Mixing Engineer Alan Meyerson. Each collaborator discusses their creative process and inspirations for the game’s diverse musical themes.