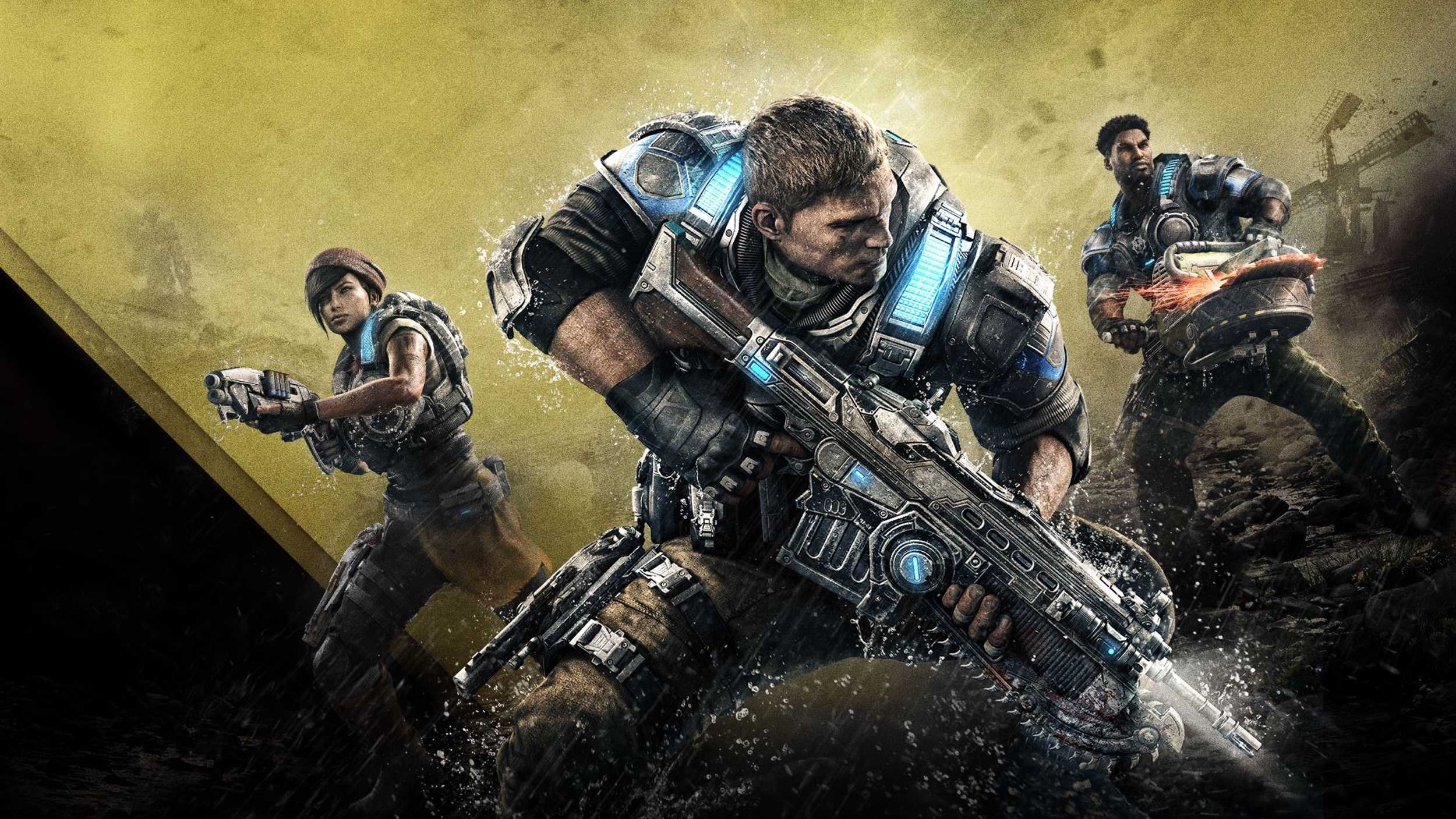 ‘Gears of War 4 Goes Gold’ is being shouted from the rooftops of Microsoft Studios by The Coalition development team. The game has now been released to manufacturing ahead of its 11 October, 2016, release date. As the first title in the series not developed by Epic Games, this is quite a big moment for both companies.

To celebrate ‘Gears of War 4 Goes Gold’, Microsoft’s Board of Directors (that includes CEO Satya Nadella) flew out to the Microsoft Canada Excellence Centre in Vancouver, British Columbia. Here they were joined by Phil Spencer, Head of Xbox, and Rod Fergusson, head of the Vancouver-based development studio The Coalition. You know something is a ‘big deal’ when the company CEO makes an appearance. 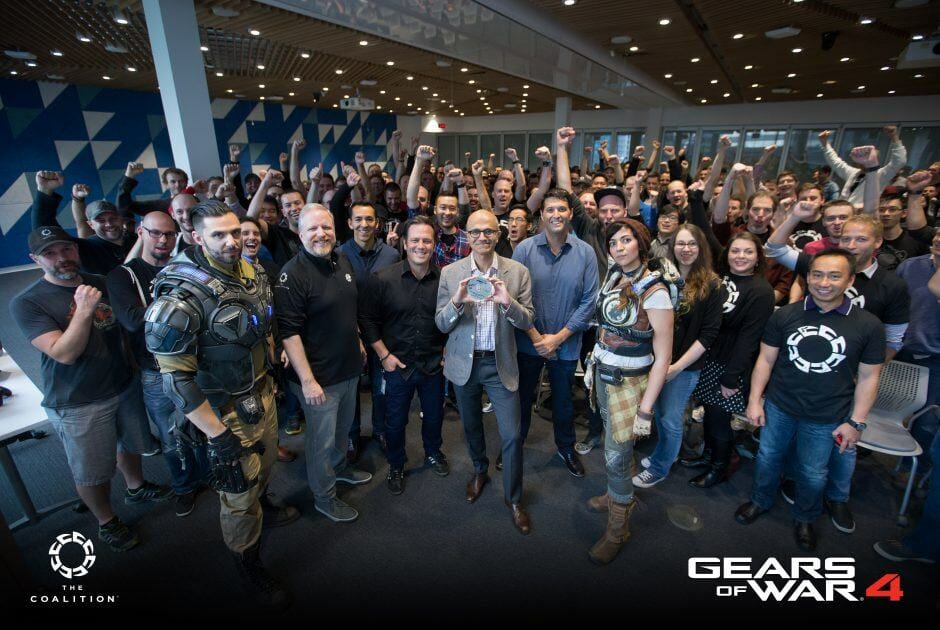 Even better, this is also the first Gears of War game to make use of the Xbox Play Anywhere program. This means that the game will be available on both Xbox One and Windows 10 PC at the same time. Additionally, and this is the best part, Gears of War 4 also supports Cross Play between Xbox One and Windows 10 PC in all of the game’s modes. Yes, that includes versus, campaign and the all-new Horde 3.0 survival mode. Better get those chainsaws ready!

“With Gears of War 4, I’m very proud of what the team at The Coalition has achieved”, head of Xbox Phil Spencer said at the ‘Gears of War 4 Goes Gold’ event. He went on to mention that “Not only is it the most technically ambitious Gears game yet… it’s a return to the grounded, tense and brutal tone that made so many fall in love with this universe, story and characters for the first time”.