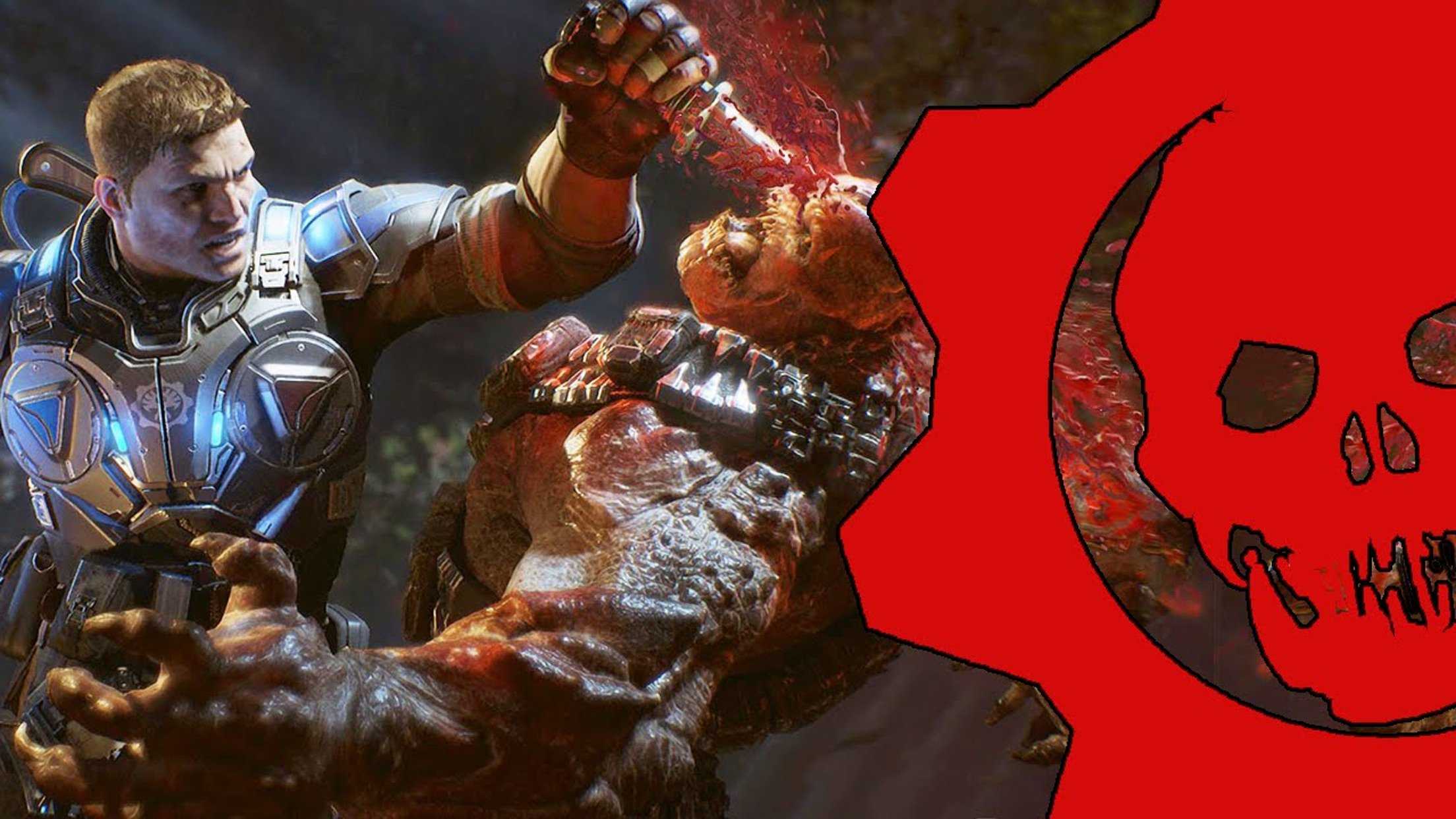 Horde 3.0 is the next iteration of Gears of War’s famous multiplayer mode. Revealed at E3 2016, fans have been eager to see more of what it has to offer. Microsoft has answered those requests with a new look at the Gears of War 4 Horde 3.0 multiplayer.

Horde 3.0, as it is dubbed, marks the return of five-player cooperation. Players will go up against 50 waves of increasingly difficult enemies with a boss spawning on every tenth wave. Essentially, Horde 3.0 retains a lot from its previous iterations. However, there are quite a number of new features that players will be experience.

For instance players can make use of a “fabricator”, an item that allows players to build various structures within the game. Players will be able to build turrets and weapons that will assist in taking down and surviving the 50 waves of enemies. Another new feature comes in the way of a class-based system. Players will be able to choose from five classic multiplayer roles, each of which has their own pros and cons. This way, teams will have a much better time with the spike in difficulty that later waves of enemies offer.

In addition to the juicy new details on Horde 3.0, Microsoft has announced the Gears of War First to 50 event where two pro-league teams will duke it out in the new multiplayer mode. Moreover, fans lucky enough to be at PAX West will be able to try it out for themselves.

Developers Splash Damage and Publisher Microsoft Studios recently announced the recommended specs for Gears of War 4. It is due for release on 11 October 2016 on Xbox One and PC. It will be an Xbox Play Anywhere title and will be available in two editions.