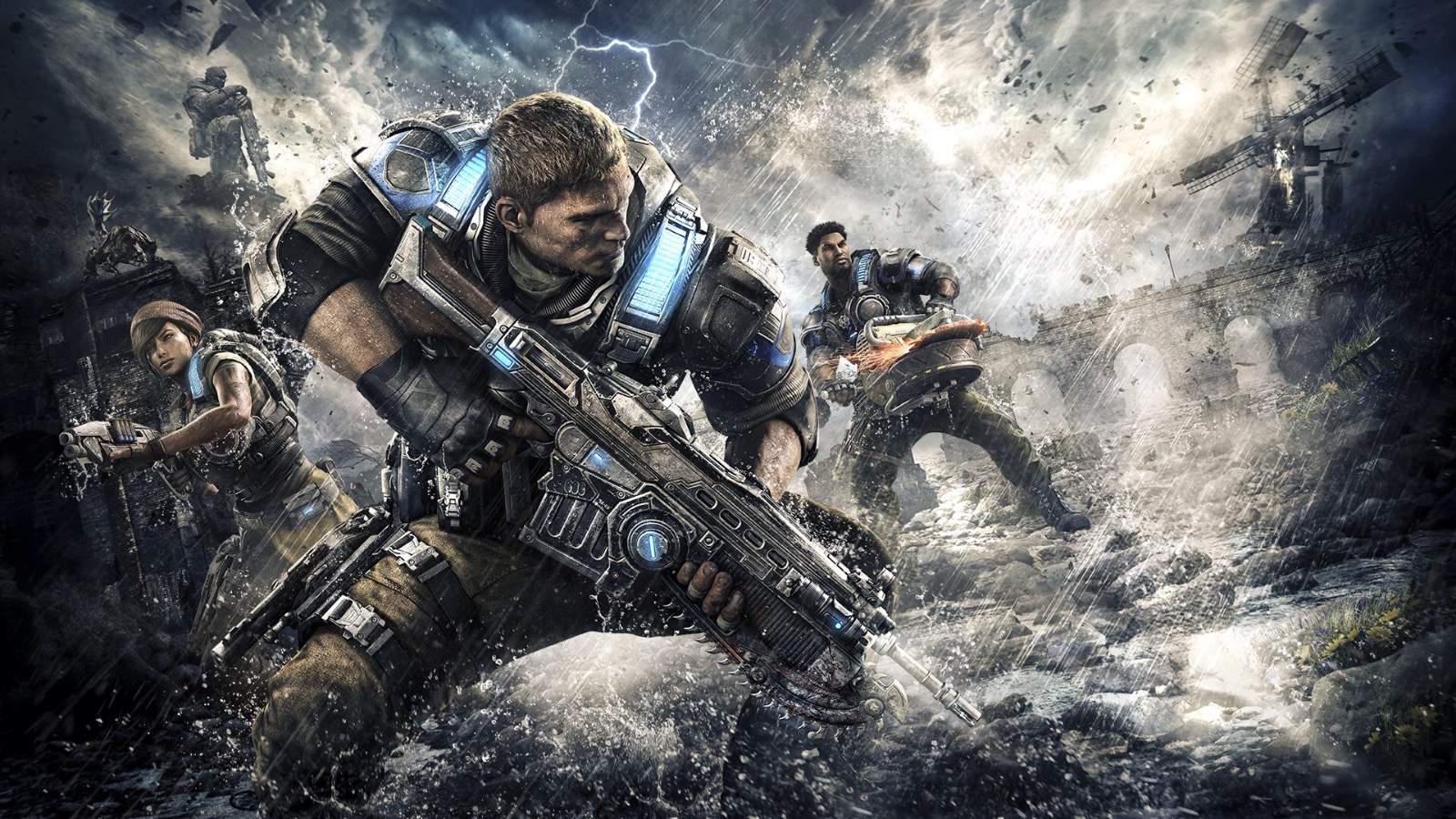 Microsoft took the time at Gamescom 2016 to reveal a new 4K gameplay trailer and the minimum and recommended Gears of War 4 PC specifications. Moreover, the company also revealed their “ideal” specifications, which are also known as the ultra or enthusiast requirements for the game.

Besides a whopping 80 GB storage requirement, the minimum specifications are actually not all bad. Microsoft obviously want to get the game into as many hands as possible. The enthusiast settings, on the other hand, require obvious components like a beastly graphics card and high core processor. The full list of specs are as follows: 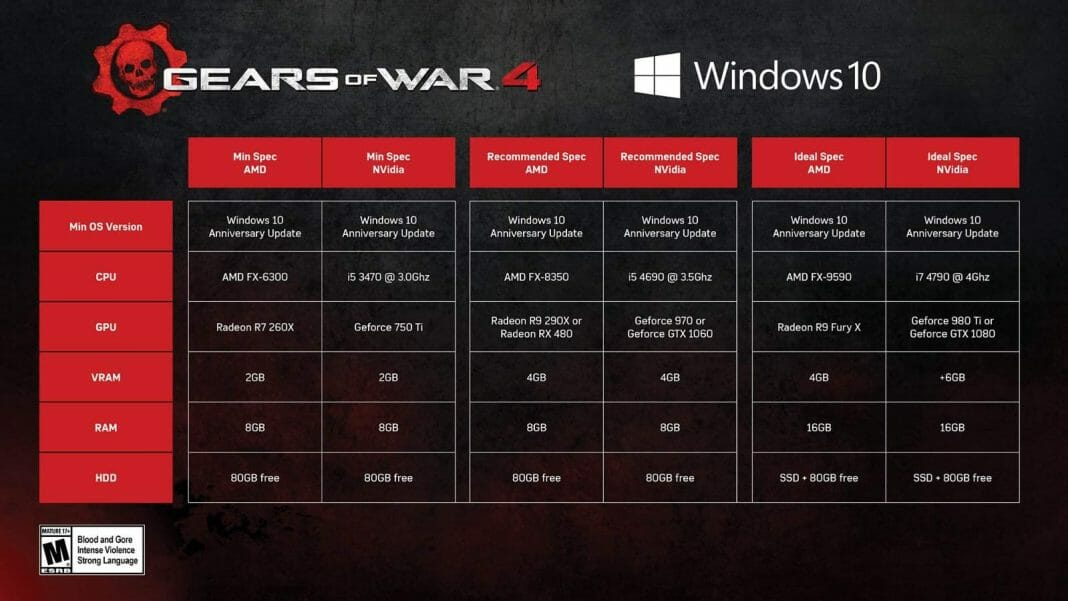 Microsoft also made sure to include that all Gears of War 4 PC gamers will have to run and use the latest version of their Windows 10 operating system in order to play. This may come as a surprise to some. However, due to Gears of War 4 being an Xbox Play Anywhere title, it only makes sense.

Gamers who want to see the incredible visuals of the “ideal” Gears of War 4 PC specification, can do so in the gorgeous 4K Gameplay Debut video below. Although the video is capped at 30 Frames Per Second, Microsoft have confirmed that the game will have an unlocked framerate for PC at launch.