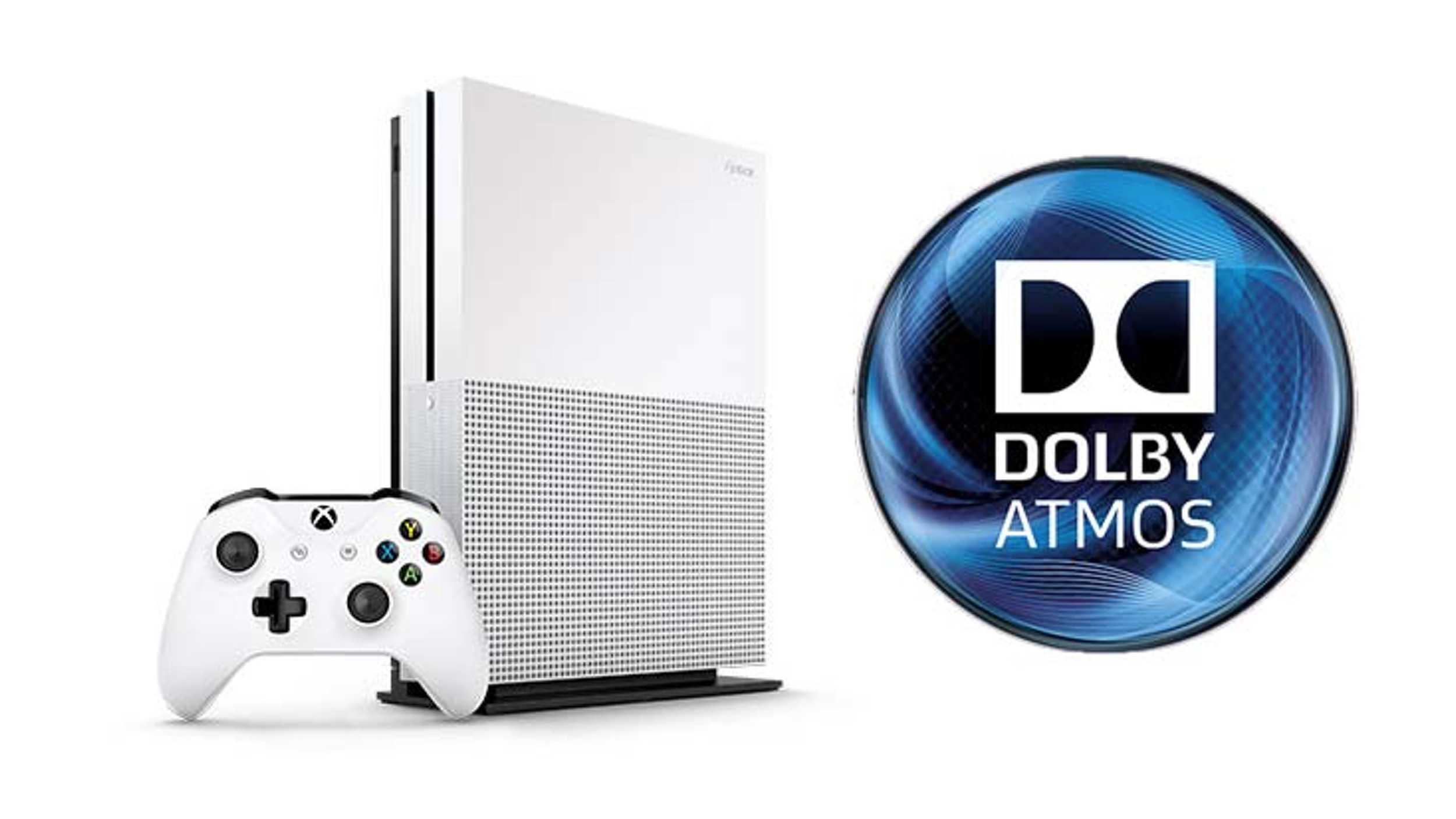 At this moment in time, and for the foreseeable future, Microsoft’s Xbox One S is the only console that is able to play Ultra High Definition (UHD) Blu-Ray discs. Not even the newly announced PlayStation 4 Pro will support the new standard – a very strange omission on Sony’s part given how the PlayStation 3 essentially spearheaded the “Blu-Ray in household” movement.

This effectively means that the only way users will be able to enjoy 4K media on the PlayStation 4 Pro (games aside) will be to stream the content. Alas, this is not an ideal scenario given that, for example, 4K content on Netflix requires a minimum speed of 25Mbps. So unless you have a super fast Internet connection, your brand new PlayStation 4 Pro will not be able to do much more than play video games in 4K. Granted, playing only video games may have been fine in 2013 when the original PlayStation 4 launched, but times have changed and gamers are using their consoles for more than just gaming. Especially gamers with glorious 4K televisions. 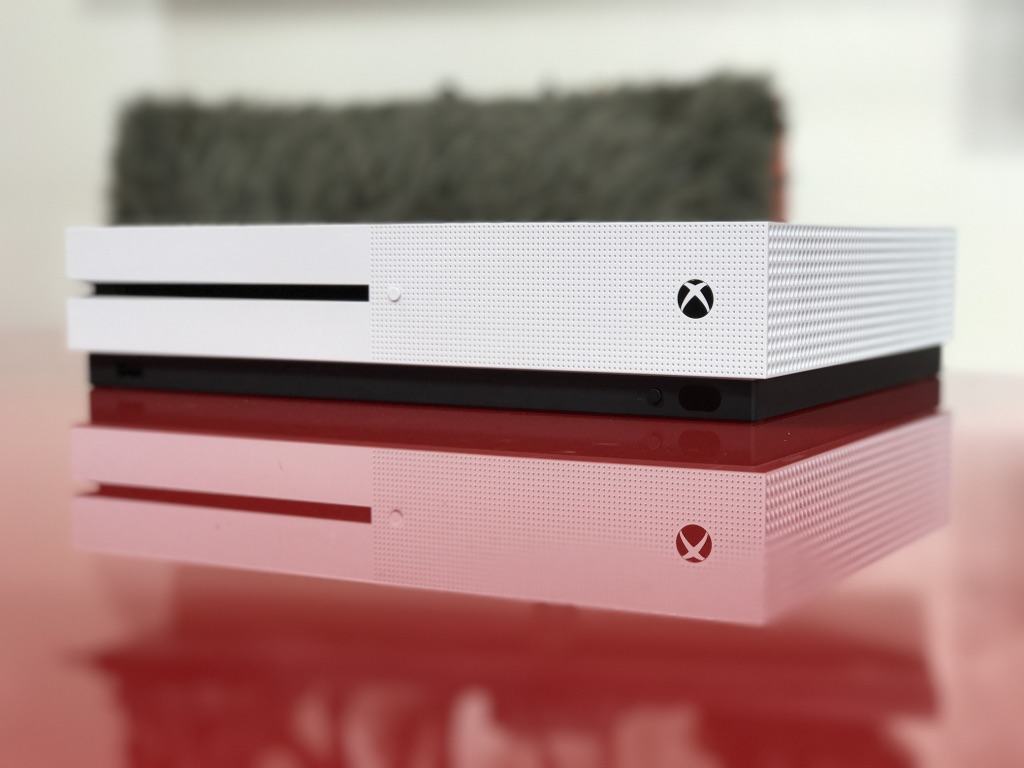 Microsoft’s original vision for the Xbox One was to make the console an all-on-one entertainment device for the home. This vision was ahead of its time in 2013, and courtesy of poor communication and design choices, the Xbox One received a lot of negativity at launch. The original backlash surrounding the system, which the Seattle based company continues to address even today, is what spurred Microsoft to produce the Xbox One S.

The Xbox One S is the most compact and feature rich Xbox console released to date. The addition of a UHD Blu-Ray player is really just icing on the top of an already good system. Despite this, a lot of audio visual (AV) pundits have criticised both the original and updated systems for lacking bit-stream passthrough for audio, thus not embracing the true spirit of UHD Blu-Ray and new formats like Dolby Atmos Audio.

Thankfully, Microsoft have once again paid attention to the naysayers and will be updating the original Xbox One and the Xbox One S with full support for bitstream audio passthrough – with particular mention made to supporting Dolby Atmos Audio. The news was confirmed by Microsoft’s Xbox Platform Chief, Mike Ybarra, via Twitter after Microsoft’s recent Windows 10 and Surface Event.

Yes bitstreaming and Atmos will work on all Xbox One products not just Xbox One S, for both video and games that support it. #Xbox

Even better, the new audio options have been confirmed for both media and gaming content, as long as your AV hardware supports it. As someone who reveres audio on the same level as picture quality, the news of Dolby Atmos Audio support for Xbox is excellent. The high-definition audio standard is one that adds an overhead dimension to audio. Doing so allows sound to move around within a 3D space, creating soundscapes that are more immersive and lifelike.

It is not exactly clear when the new audio option will be made available for Xbox One and Xbox One S, as Microsoft has only said that the new feature is “coming soon”.