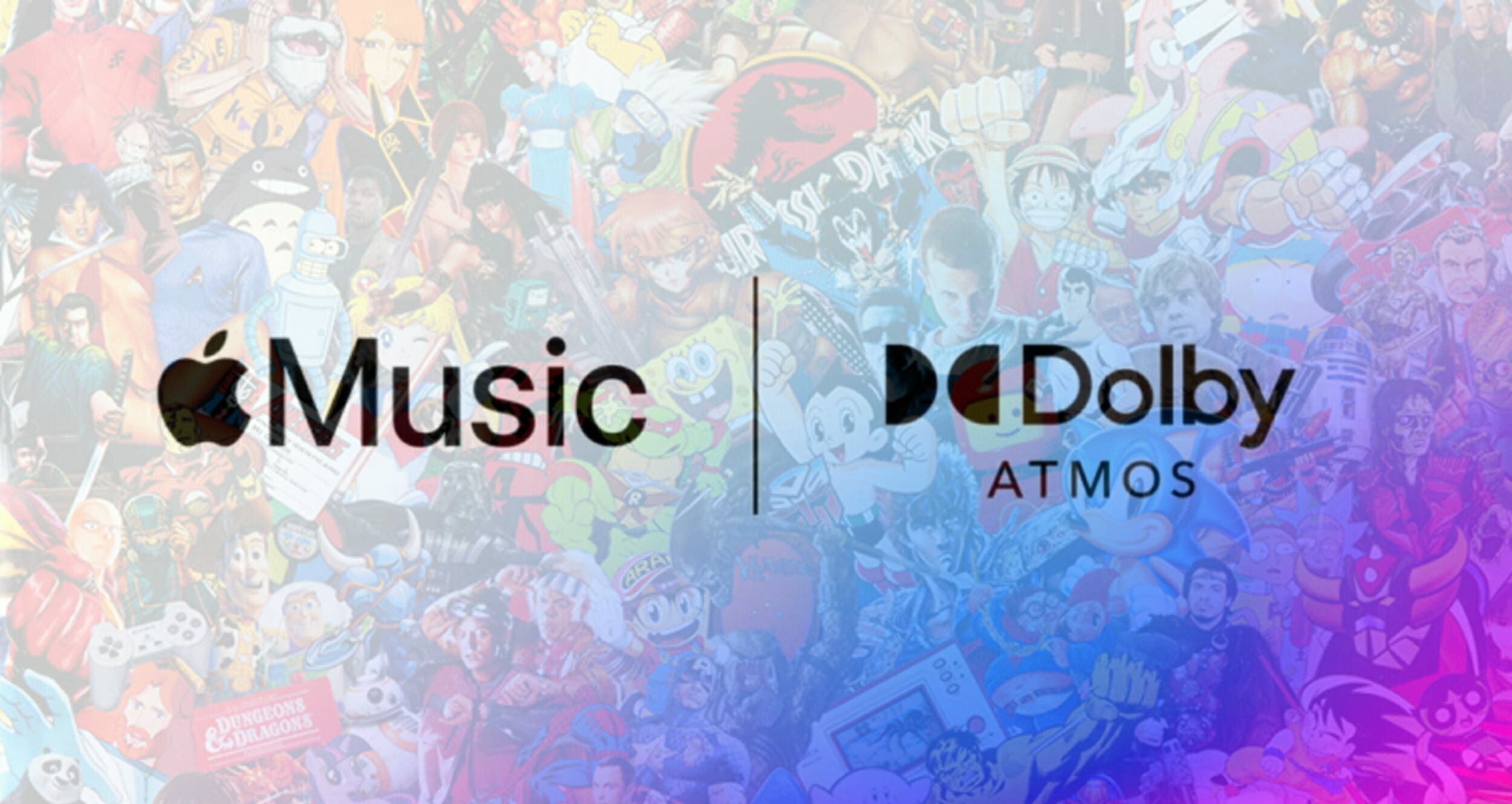 At WWDC21, Apple announced the immediate availability of high definition lossless and Spatial Audio with Dolby Atmos support for their Apple Music catalogue. The spatial audio aspect is the most exciting, however, as songs mixed and mastered in Dolby Atmos deliver “true multidimensional sound and clarity” in a much more open environment. The effect is absolutely terrific, and anyone with a compatible device will be blown away by the difference.

Although Apple has promised and delivered thousands of tracks on day one, it is quite clear the service still needs time for its vast library of content to be upgraded. With this in mind, it is somewhat ‘hit or miss’ when it comes to finding your favourite tracks in the new formats — even more so, if they are geeky in nature. Fret not, dear reader, for we have painstakingly sifted through the current launch offerings, and have listed the most iconic geeky songs in Spatial Audio you can listen to right now. Your ears will never be the same again!

No Time To Die – Billie Eilish

In terms of iconic geeky songs in Spatial Audio, we are loathe to admit how the aforementioned songs are pretty much all there is to enjoy at the moment. Bear in mind, this is specifically from a geek perspective as there are thousands of songs that do support the new formats; they are just not really part of the “geekosphere”. The John Williams songs actually all come from a single album, the entirety of which features his most iconic works; whereas Billie Eilish’s No Time To Die is the most prominent [and current] James Bond theme to date. These are, sadly, the only iconic geeky songs in Spatial Audio you can listen to right now.

While the music service features millions of other iconically geeky songs, only a handful have been mastered in Spatial Audio. With that said, we cannot wait for them to eventually fit the bill. It is understandable that not all songs will make it over, but when things like Chariots of Fire, the Game of Thrones theme song, or even other geeky accoutrements like the Tron: LEGACY album and Marvel’s Avengers soundtracks are not yet mastered in Spatial Audio; you know the rollout is slow. This is especially true knowing Apple has already confirmed all classics will be remastered, and how audiophiles can expect many many more in the weeks to come. Until then, however, listeners can at least be rest assured that all of the albums and tracks above, and many more, are already available in high-definition lossless audio. There may not be a whole lot of iconic geeky songs in Spatial Audio you can listen to right now, but things are certainly looking up.

Apple is offering both Lossless audio quality and Spatial Audio with Dolby Atmos for free to all Apple Music subscribers. This is a first among on-demand music offerings, as far as we are aware. All alternative services either charge an extra fee, or do not offer Lossless at all. In this sense, Apple Music listeners are really getting the best bang for their buck.