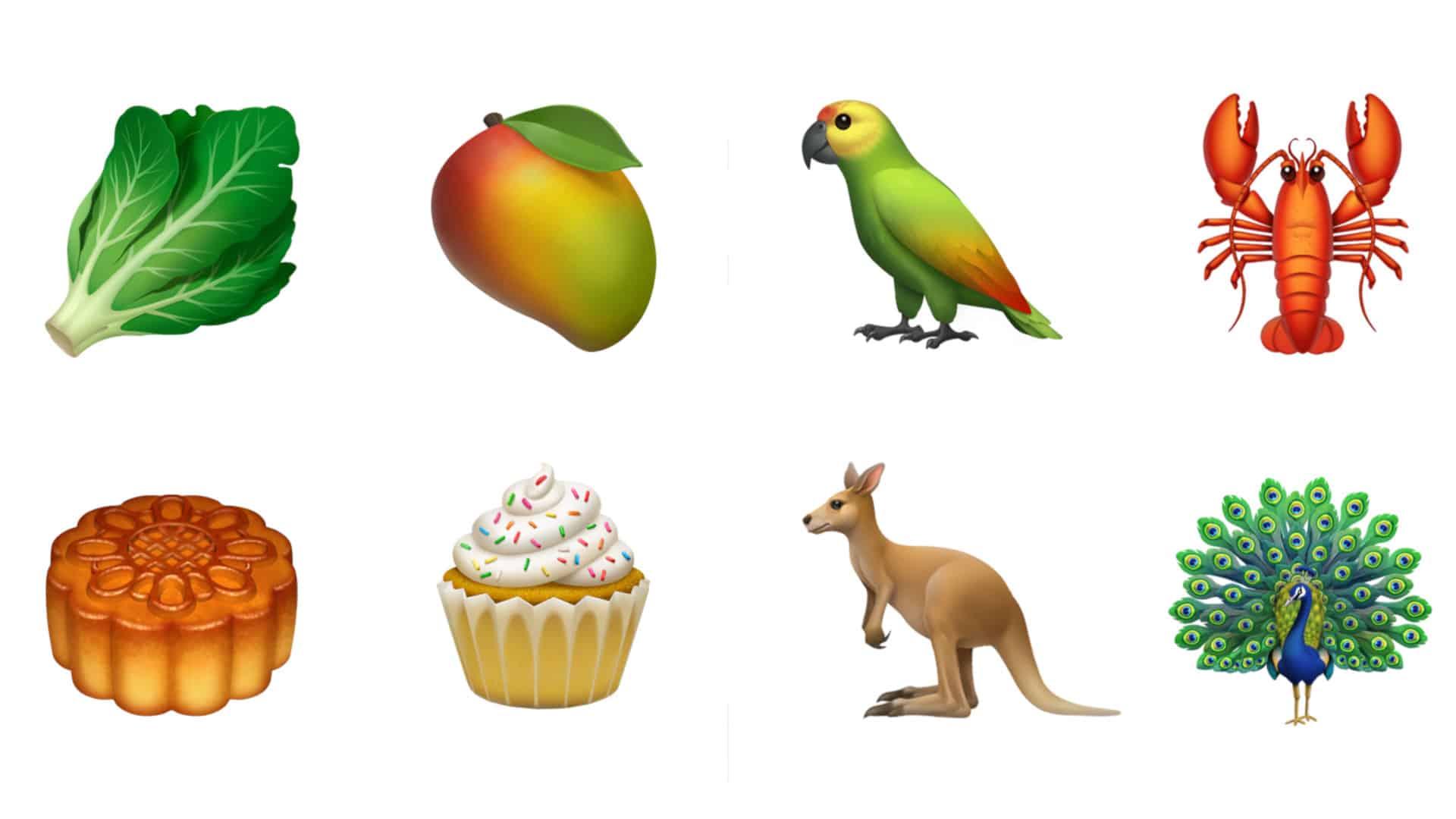 In celebration of World Emoji Day (which I had no idea was an actual day), Apple introduced 70 new emoji to the world. The new emoji are coming in a future software update “later this year”.

Hair options include red, greyed, and curly hairstyles as well as a brand-new bald face option. Food items, on the other hand, include fairy cakes, lettuce, mangoes, mooncakes, and even a lobster… wait, the lobster is an animal emoji. Joining it, Apple is adding a kangaroo, parrot, and peacock. There are also sports emoji, a host of new superhero emoji, symbols, and “more”. 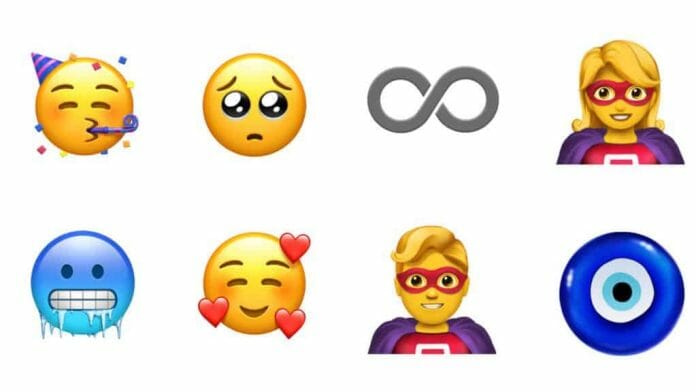 Of course, what is a proper World Emoji Day celebration if you do not include the stock standard smiley face emoji? The Cupertino-based company is introducing brand new smiley faces that bring more expression to Messages such a cold face, party face, pleading face, and another face with hearts.

All new emoji are based on Unicode 11.0, which is the latest approved set of characters from the Unicode Consortium — a group that basically designs all things emoji. Unicode 11.0 approved 66 emoji back in June 2018. That update included a bagel and the aforementioned superheroes.

With 70 new emoji on the way and only a few of them seen in the official announcement, I bet the bagel will, at the very least, be one of them. Earlier in 2018, Apple proposed 13 new emoji representing people with disabilities. These emoji included service dogs, people on roll chairs, and even a person signing the word “deaf”. According to TechCrunch, Unicode announced that some of the draft candidates for its next Emoji release in Q1 2019 will include some of the proposed disability emoji. 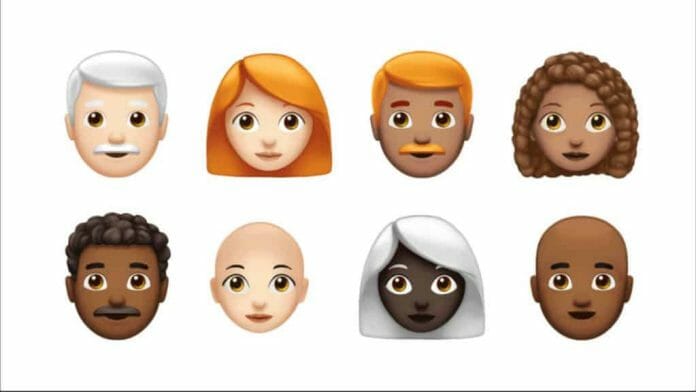