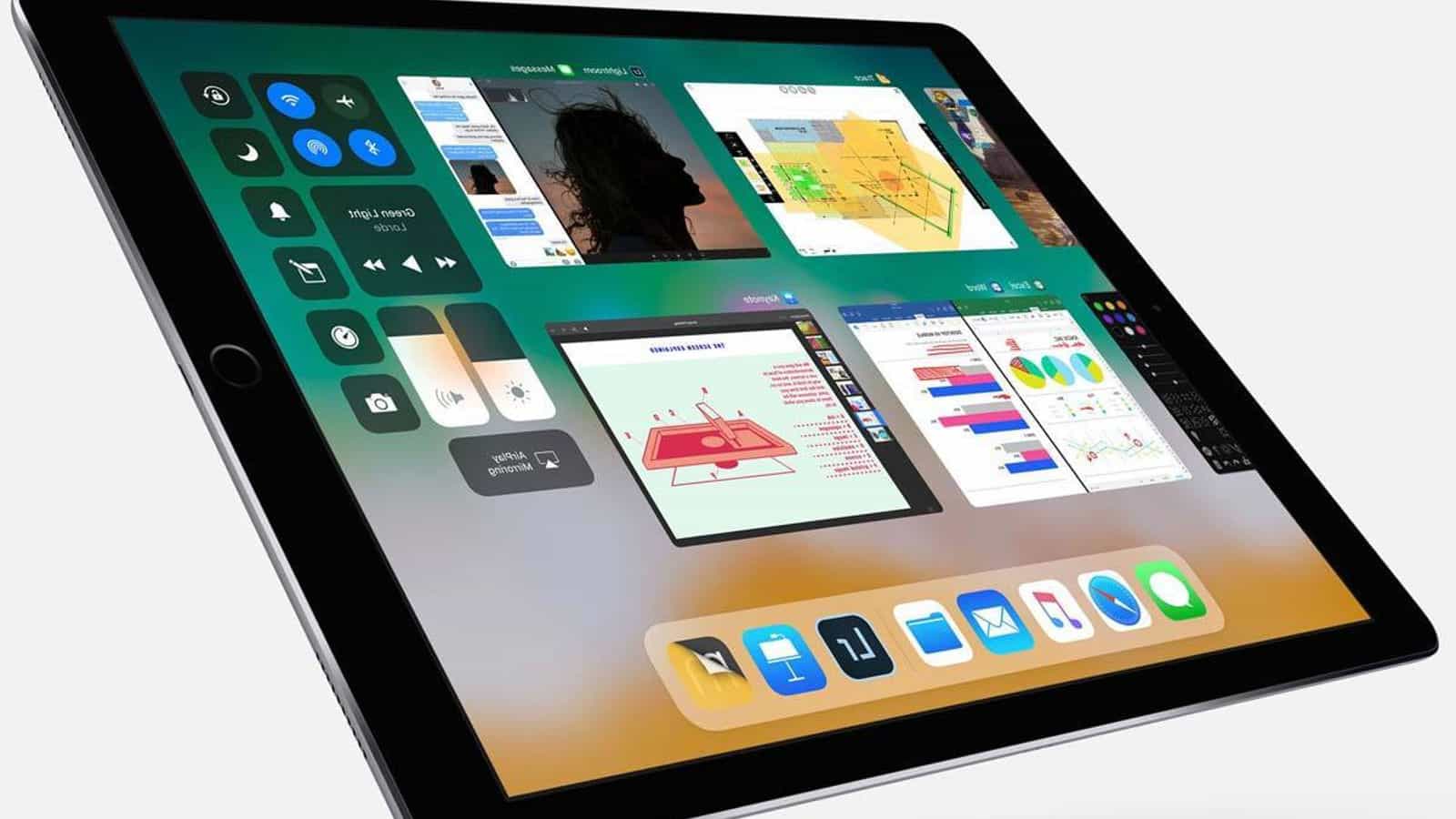 Apple’s World Wide Developers Conference 2017 started off with the usual fair. That is until the new iOS 11 iPad features were revealed. iOS 11 will bring the tablet ever closer to blurring the lines between a MacBook and the iPad, closing in on the late Steve Jobs’ original vision for the device. From an improved and more Mac-like dock, to better multitasking features, it seems that Apple is finally giving the iPad the iOS features that it deserves.

The dock is the single most jailbroken feature on Apple’s popular mobile operating system and it looks like Apple has noticed this trend. As a result, the company is implementing a much more Mac-like dock in iOS 11. The iPad dock now fits a total of 15 apps. It also has the last three opened apps listed on the far-right hand side. In addition, if it picks up on an app that supports hand-off, it will replace the third recent app with the app it feels you might want to access immediately. It also does this when it detects headphones. The strangest part is how natural it all seems. Begging the question: what took so long, Apple?

iOS 11 also overhauls the way that you multitask on the iPad. By dragging your finger up from the bottom of the page, you now access the dock. If you continue dragging to the top of the screen, it changes the view and opens up the all new control centre. The change is unusual at first, but extremely useful. 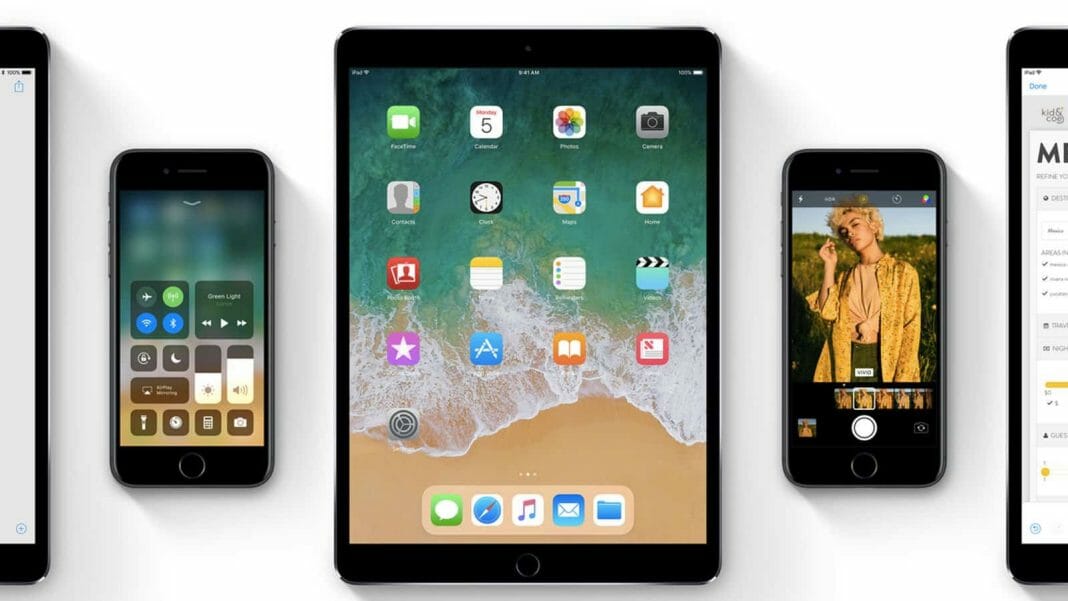 The overhauled control centre is also available on the iPhone, but the iPad also offers access to an enhanced multitasking launcher along with the new control centre. From here, you can select any of your recent apps, just like in earlier versions of the iOS multitask switcher. However, multitasking gets improved even more on iPad. If you want to open an app whilst already in an app, you simply need to long-press and drag the appropriate app from the dock or the multitasking page, and it will superimpose right on top of the current app. If you prefer that it opens in split-view for proper multitasking, you simply need to drag it all the way to the side. If the app is already floating over your current app, simply flick down from the top of the newly added app, and you are good to go.

Other than the amazing new dock, the iPad also received an overhauled keyboard. Apple added the ability to flick down or up on the keyboard to reach the key’s alternate button. Where you had to go into the special symbol keyboard in the past, you now simply need to flick down to get one of the numbers or symbols that you need.

Drag and drop is another feature that needed to be on the iPad from the start. By having two apps open at the same time, users can now drag links, pictures and text from one app to the other by simply selecting and long-pressing the respective item you want to drag. This is especially useful when researching or drafting a piece of text. It also works if you want to share images directly from Safari.

In addition to cross-app drag and drop, you can also drag and drop something from one tab to another in Safari. All in all, iOS 11 does well by the iPad. Couple that with the new features of the iPad Pro models, and you get a professional powerhouse that might just replace notebooks altogether.

iOS 11 will release later this year. A developer beta is available now, with a public beta right around the corner. It supports iPhones 5S and newer, iPad Mini 2 and newer, and all iPads released after the 4th generation.