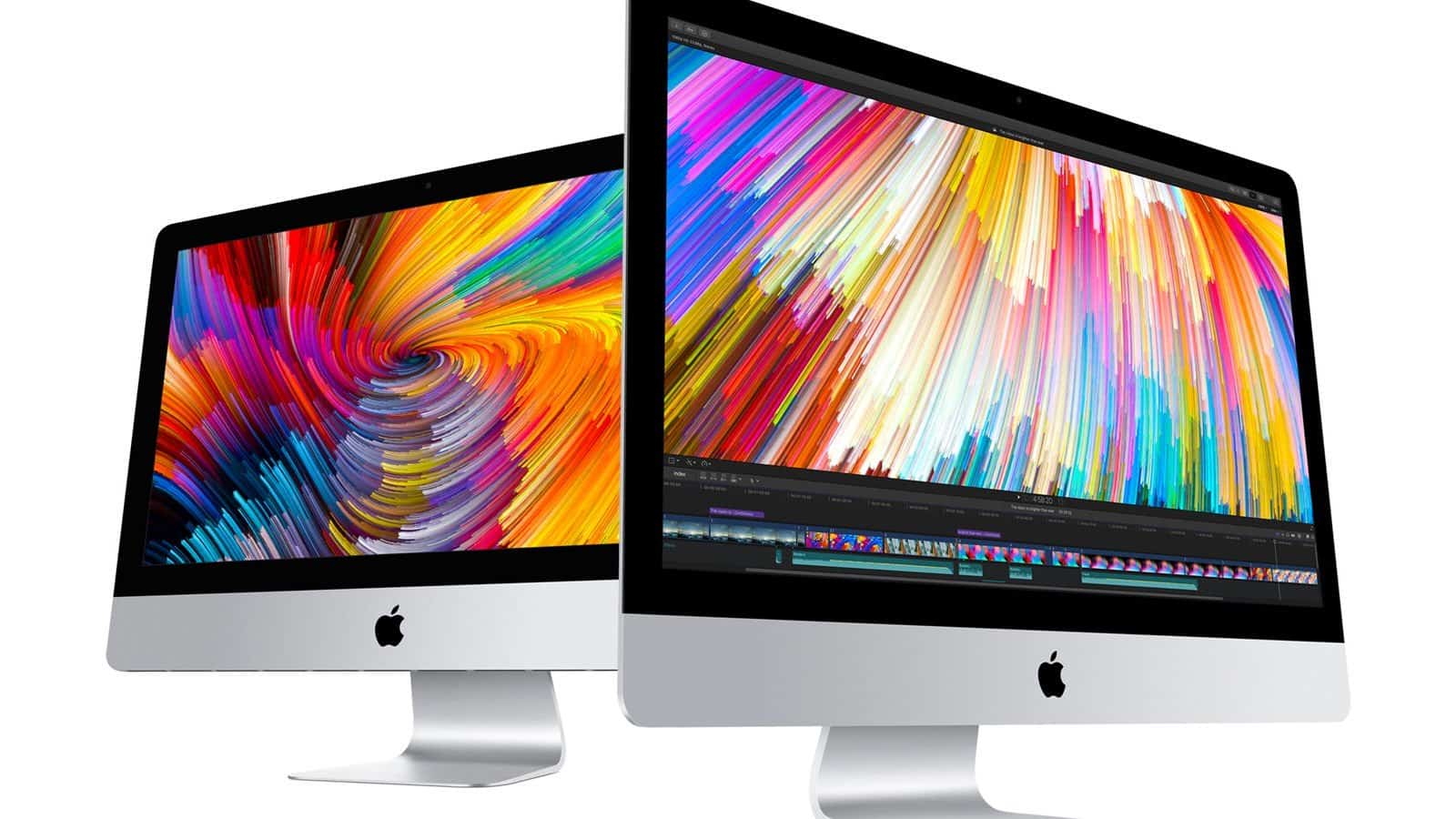 Along with the host of iOS, WatchOS, and MacOS updates, Apple also introduced some refreshing new updates to their personal computer range during their Worldwide Developer Conference 2017 (WWDC). Updates include better Intel chipsets, much better storage options, better displays, and better Input/Output options. Basically, better everything!

Compared to previous generations, all new iMacs now have up to three times more powerful graphics abilities. All iMacs also now boast seventh generation Intel “Kaby Lake” processors, new and improved Thunderbolt 3, and much faster storage options. Additionally, all the Retina displays will ship at 500 nits brighter than earlier models. They also have improved support for up to one billion colours.

As mentioned above, all new iMacs will ship with Intel’s seventh generation processors. Most models will have their chipsets clocked at 4.2 GHz, with support for Intel’s Turbo Boost that increases CPU speed to 4.5 GHz when needed. Similarly, the graphics department also got a few improvements.

All iMacs now feature the new Radeon Pro 500 series graphics cards, with up to 8 GB of dedicated video memory. That is 8 GB of graphical memory! Content creators rejoice! With that said, it should also be mentioned that one of the 21.5-inch models now features a brighter (500 nits) Retina 4K display.

Apple says that the 21.5-inch iMac model delivers up to three times faster graphics. The 27-inch model, however, brings fifty percent faster speed to the table. Speaking of speed, all new iMacs will now ship with twice the memory of the previous generation iMacs. Similarly, all Solid State Drive option are now up to 50 percent faster. Apple has also implemented their Hard Disk Drive-Solid State Drive hybrid, called Fusion Drive, to all models of the iMac as default.

All of these improvements are Apple’s way of turning their attention toward Augmented-, and Virtual Reality. In fact, Craig Federighi mentions that MacOS High Sierra has been created with VR in mind.