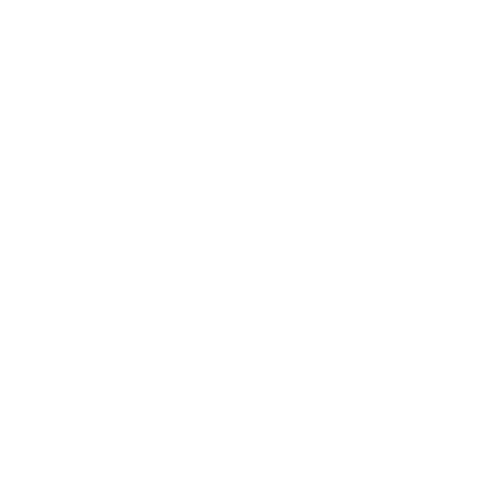 YouTube Dark Mode. We all want it. We all need it. Not only is it better on the eyes when viewing at night, or in darker environments, but it also saves battery on devices with Organic Light-Emitting Diode (OLED) screens. Last year, YouTube rolled out a massive update on its website. Now, the company has (finally) set their sights on mobile devices. In particular, Apple iOS.

The new update was spotted by MacRumors, via Reddit. Thanks to some users receiving an early update to version 13.0.1 of the YouTube mobile app. As a YouTube iOS beta tester (via Test Flight), I have not received the update yet. However, there are others who claim otherwise. While it may be “fake news”, or an elaborate hoax, prolific and — in my opinion — trustworthy site, iDownloadblog, recently released a guide on how to activate the dark mode. This leads me to believe that it is, in fact, true and that we may all get the update in the coming weeks. It must be noted that iDownloadblog referenced app version 13.0.4.

While the 13.0.1 or 13.0.4 update notes do not make any apparent mention of the dark mode, the setting becomes available as soon as one updates and launches the app. The option is hidden away in the YouTube app’s Settings screen, which just like all Google apps, can be found once you tap on your profile picture. One user on Reddit claimed that, instead of getting a toggle, they were prompted to try the dark mode via a pop-up message. 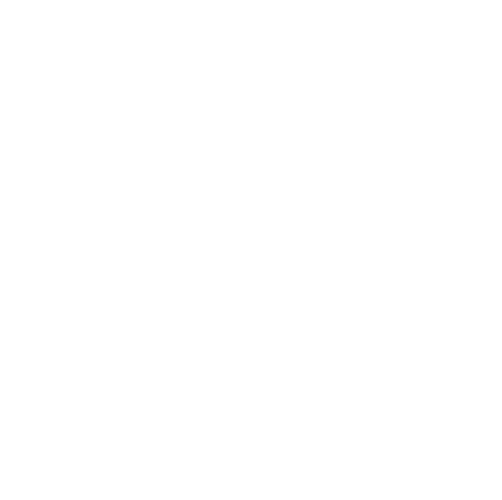 The Youtube Dark Mode update seems to be a phased update, which means that it will roll out over time. The Facebook app also rolls out new features this way, as it helps to gauge opinions and relieve stress on servers. Google is yet to comment or release an official statement via the official Google blog, The Keyword.