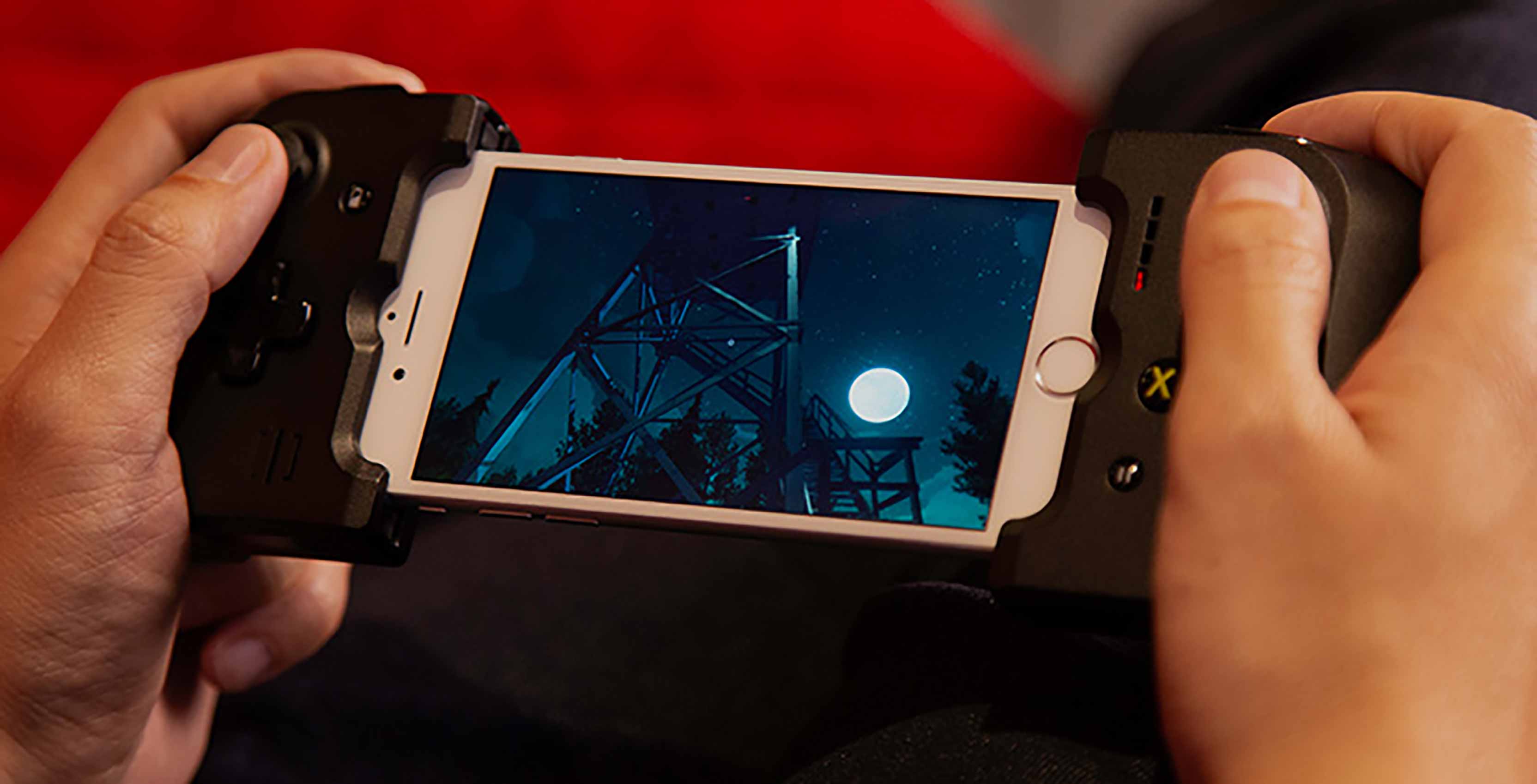 Valve has released their Steam Link app on both iOS and Apple TV for those of us who want to game from the comfort of anywhere-that-is-not-our-computer-desks. The Apple TV Steam Link app in particular will allow you to play any compatible PC game, right from your Apple TV. This effectively extends your PC gaming to the living room… or toilet, if you have a controller for your iPhone or iPad. 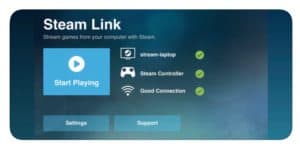 Valve’s Steam Link app first appeared on the AppStore in 2018. The elation was short lived, as the app was promptly removed from all of Apple’s storefronts. Leaving many fans to wonder whether it was because of Apple’s sudden move into cloud-based services or something else entirely. The good new is that the Apple TV Steam Link app has returned. However, it also offers insight into why it was taken down the first time. Simply put, you cannot purchase games with it anymore. Making it less of a platform, and more of an entertainment extension – one that Apple has no problem hosting.

The Steam Link app is now available for free for all iOS and Apple TV users!

The app allows gamers to stream their Steam library to their iPhone, iPad or Apple TV.

Apple TV users that own a desktop computer can access and play any and all compatible games thanks to the Apple TV Steam Link app. All you need to do is download the app from either the AppleTV Appstore, or the iOS Appstore, and enable Remote Play from the Steam desktop client. The same goes for iOS devices! The only other requirements are fast and strong local network speeds, and either a MFi-certified controller, or Steam controller. Then again, the iOS Steam Link app in particular does come with a set of on-screen buttons that mimic basic controller features. If you are a gamer on a budget, this is probably the way to go.

Furthermore, it must be noted that you obviously need to pair your devices with one-another before you can do anything. This process is fairly easy – all you need to do is run the Steam Link app, and have the desktop with Remote Play enabled, and connected to the same local network. After it connects, Steam Link runs a bandwidth test, and then additional drivers that need to be downloaded on PC will commence. When all is done, you are good to go!

It seems that the Remote Play option is limited to beta builds of Steam’s desktop client for the moment. However it must be mentioned that In-Home Streaming used to be Remote Play before the change, and should work as expected.