Nintendo and Niantic’s answer to the age-old “please give us Pokémon Red and Blue on iOS and Android” is Pokémon Go, and it has been met with huge success in countries all around the world. However, the issue is that the game is only available in select regions… for the time being. Not to worry, we are going to show you how to play Pokémon Go, irrespective of your country of origin.

Already released in Australia, New Zealand, the United Kingdom, the United States of America and slowly releasing across Europe; players here in South Africa are still without an official release date and are not yet able to play Pokémon Go. Having said that, we do have some good news! You can actually play Pokémon Go today, and that is where the following article comes into play.

Please note that readers who follow the instructions below do so at their own risk, and Vamers cannot be held liable for any issue that may occur as a result of following these instructions. 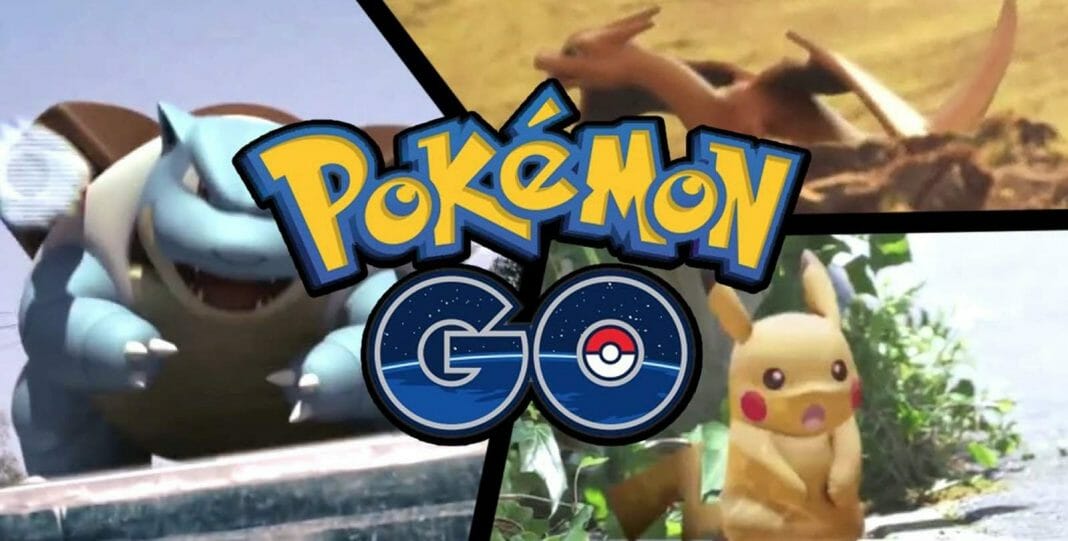 There are a variety of ways to get and play Pokémon Go on your mobile device, but the following instructions will outline the easiest ways for both Android and iOS. Please note that the process will require users to have an extra email address, which is not tied to Google or Apple (yet).

The first of the two mobile operating systems we will cover will be Apple’s iOS 9, which is the current stable release, and also the easier one of the two to obtain and play Pokémon Go.

On Android, the process can be a little bit trickier, or easier, depending on your level of expertise with the mobile operating system. This method has been tested on Android 4.4 Kitkat, which is the oldest version of Android that supports the game.