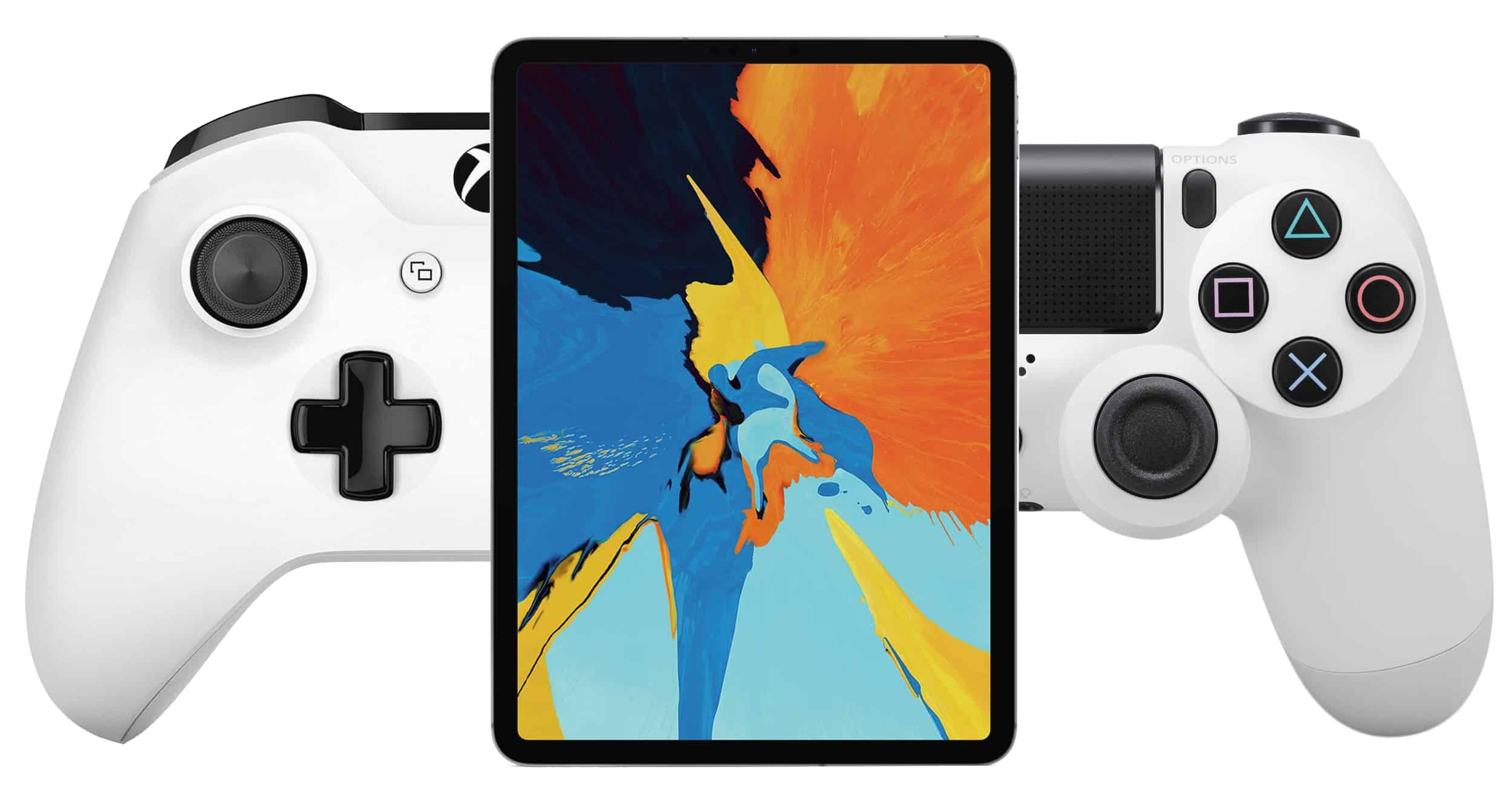 UPDATE: As of iOS 13, the following article is no longer valid. Game controllers can now be paired with iOS devices via Bluetooth.

There is no denying that Apple’s iPad and iPhone devices revolutionised the gaming landscape on mobile devices. The company was the first to introduce capacitive touchscreens to the masses in devices that harboured exceptional build quality, state of the art hardware and highly functional software. Over the years, competitors have caught up. Even so, iOS devices reign supreme when it comes to video gaming. However, using a touchscreen has its limitations versus using a dedicated controller. Hence, as a gamer, I wondered: can I pair Xbox One controllers to iOS devices? 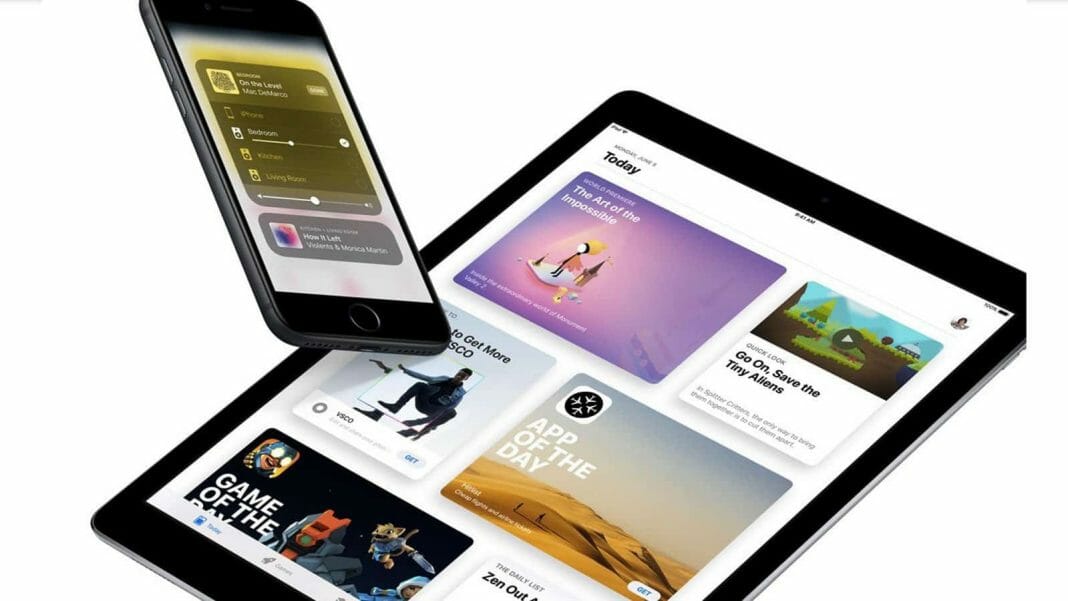 The short and most prevalent answer: NO.

What about other gaming controllers, like the Sony Dual Shock 4? NOPE!

If I cannot pair those controller to my iOS devices, what can I pair? Any controller that is Made For iOS (MFI) certified. That is it.

Even if you might be able to get the Xbox One and DualShock 4 controllers to pair with your devices, they simply will not work. iOS does not have the drivers needed to support them, due to the lack of MFI certification. 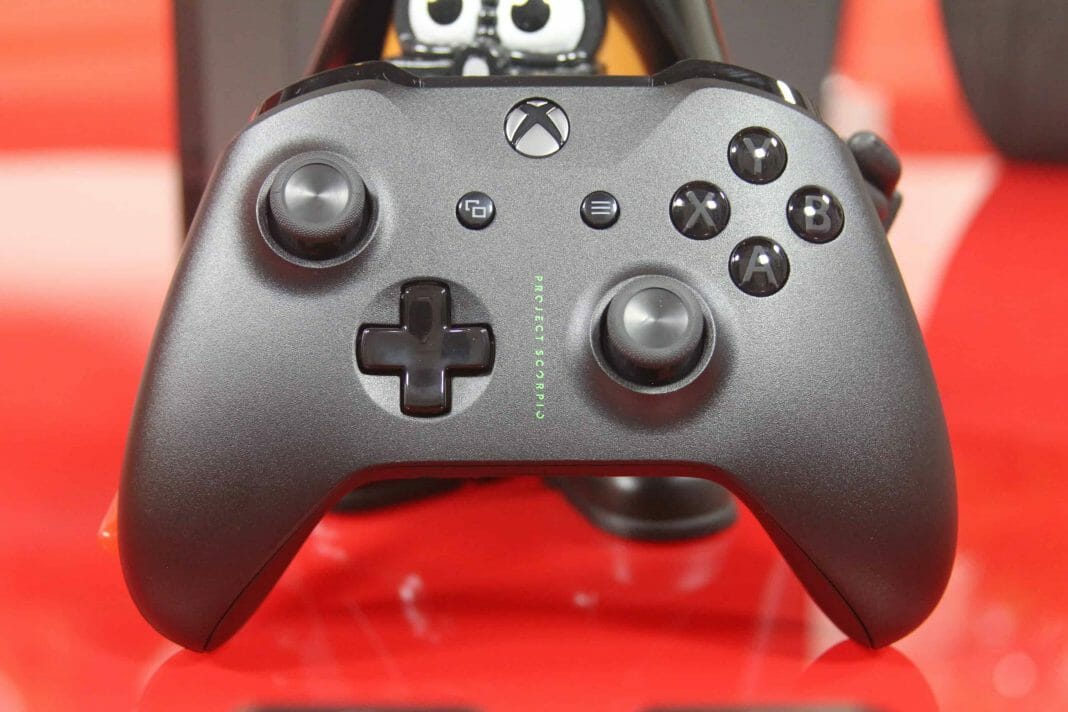 Like many people who might come to this post, I was initially mislead. I did a few Google searches looking for answers about “how to pair Xbox One controllers” to my iPhone and iPad. Many headlines from a series of sites said “yes, it can be done”.

What they failed to mention was that it is only possible if you jailbreak your device. Whereas others were purely misleading for the sake of clickbait. Something we find abhorrent here at Vamers. Thus this article was born. 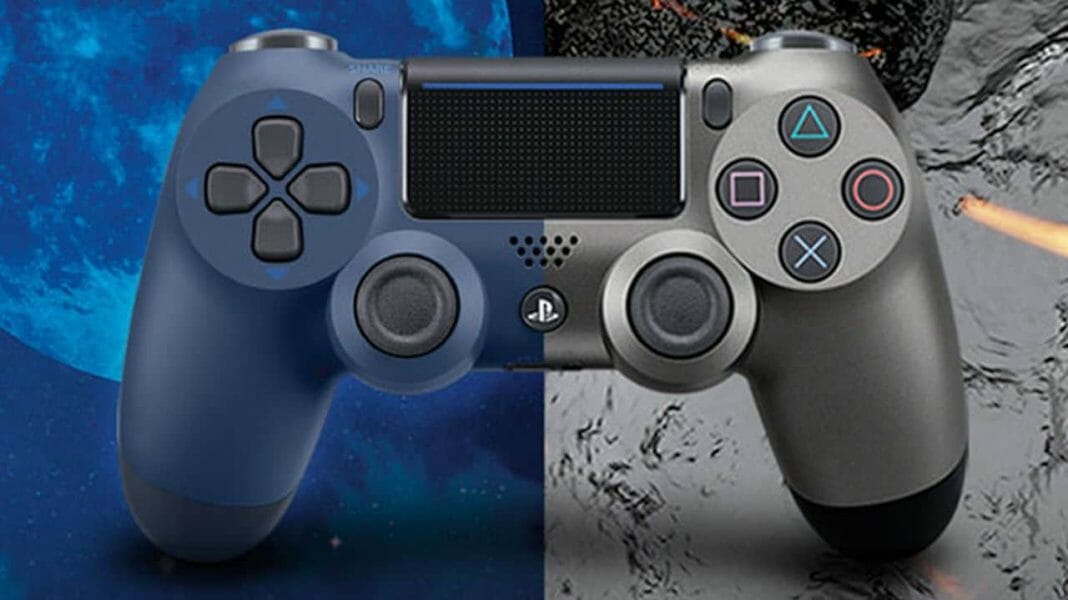 After having been burned by my own Google-fu, I knew that I had to set the record straight with this Public Service Announcement (PSA). This article is therefore for people like me: gamers who want to use one of the best and most comfortable gaming controllers on their iPhone or iPad. A repository for likeminded folk. One that I sincerely hope will prevent any unnecessary expenditure on accessories that will simply not work on your iOS devices.

For the time being, the only ‘gaming controllers’ that will work on iOS, without needing to jailbreak your device, are MFI certified controllers. Most can be purchased at Apple authorised resellers, but very few are as well designed as offerings from Microsoft and Sony. With that said, it really is a shame that Apple has closed off their ecosystem in this regard. Android users are in luck, as always. Never the less, perhaps a future update will allow Apple owners to one day pair Xbox One controllers, and even Sony’s DualShock, to iOS devices.