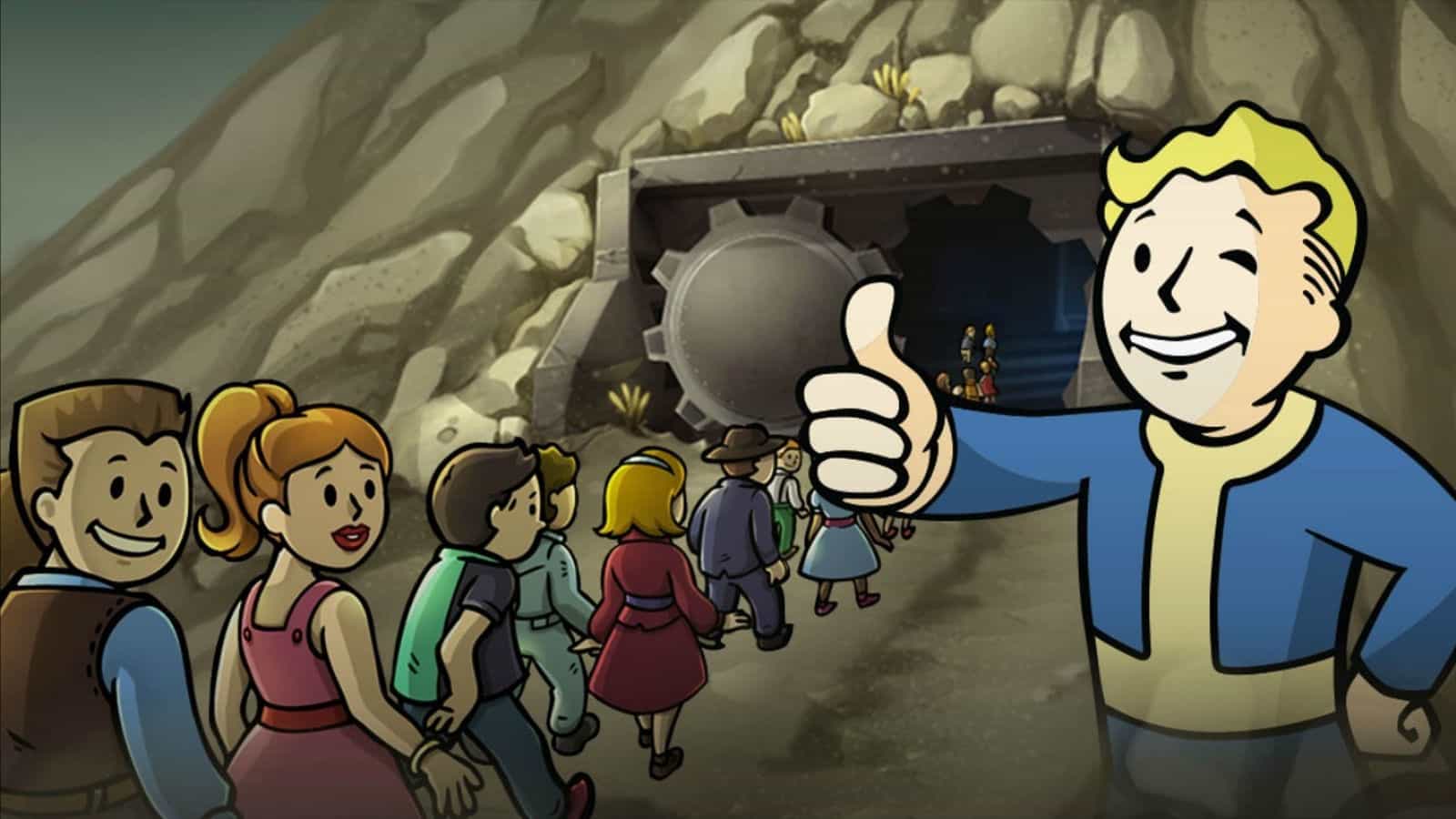 Greetings Overseer! Do you grow tired of managing your vault from your mobile phone? Do you perhaps prefer the familiarity of your home entertainment console? Boy are you in luck!

Bethesda Softworks have announced that their hit mobile base-building and management game will launch on Xbox One and Windows 10. Fallout Shelter has previously been exclusive to iOS, Android and Bethesda’s own PC launcher. Now, however, it will launch as an Xbox Play Anywhere title, which means that fans can get it directly from the Microsoft Store on PC or Xbox.

Fallout Shelter released in 2015 to huge critical acclaim. It became an overnight success for the company. This prompted a myriad of content updates since release, and the game is now bigger and better than ever. 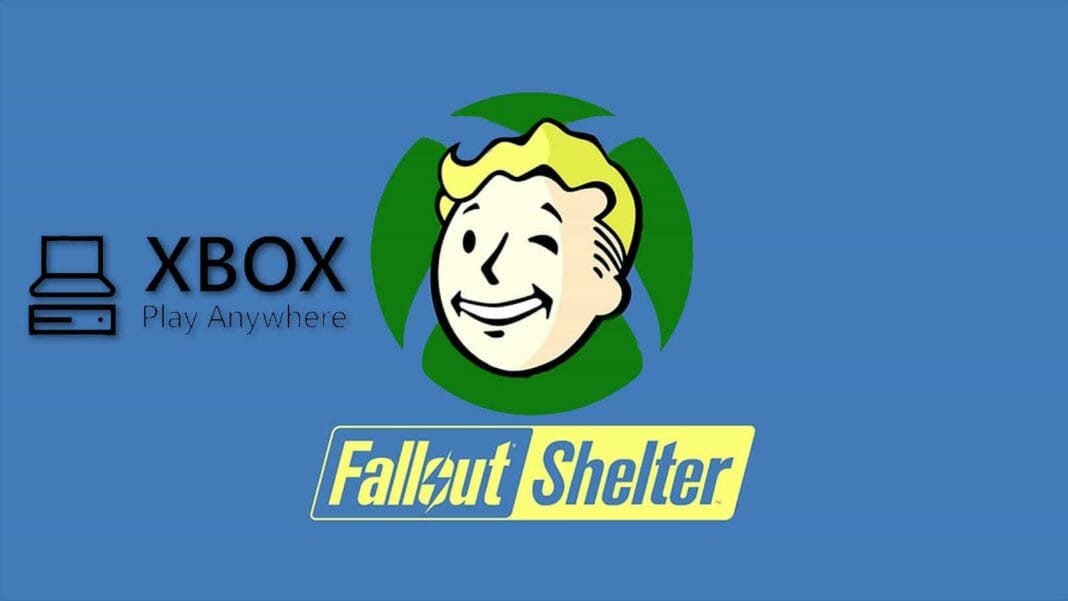 Xbox One and Windows 10 players will now be able to build rooms, craft gear, scrap items, own pets and a whole lot more! The biggest issue with Fallout Shelter was that progress did not sync between iOS and Android. Thankfully, that is not the case with Microsoft’s platforms. The game will sync data seamlessly between Xbox One and Windows 10. This means players will be able to pick up and play the game whenever and wherever.

Furthermore, Fallout Shelter just received an update that adds even more stuff to the game. The new update features new quests for Dwellers; an integrated espionage quest within your own vault, and special Valentine’s Day themed loot. Bethesda Softworks also added a line which makes one wonder… The company asks “Who are the Horsemen of the Post-Apocalypse”, and now we want to know too!

The update, as well as the game’s Play Anywhere status, is live now. You can get it straight from either the Xbox One Store, or the Windows 10 Store.