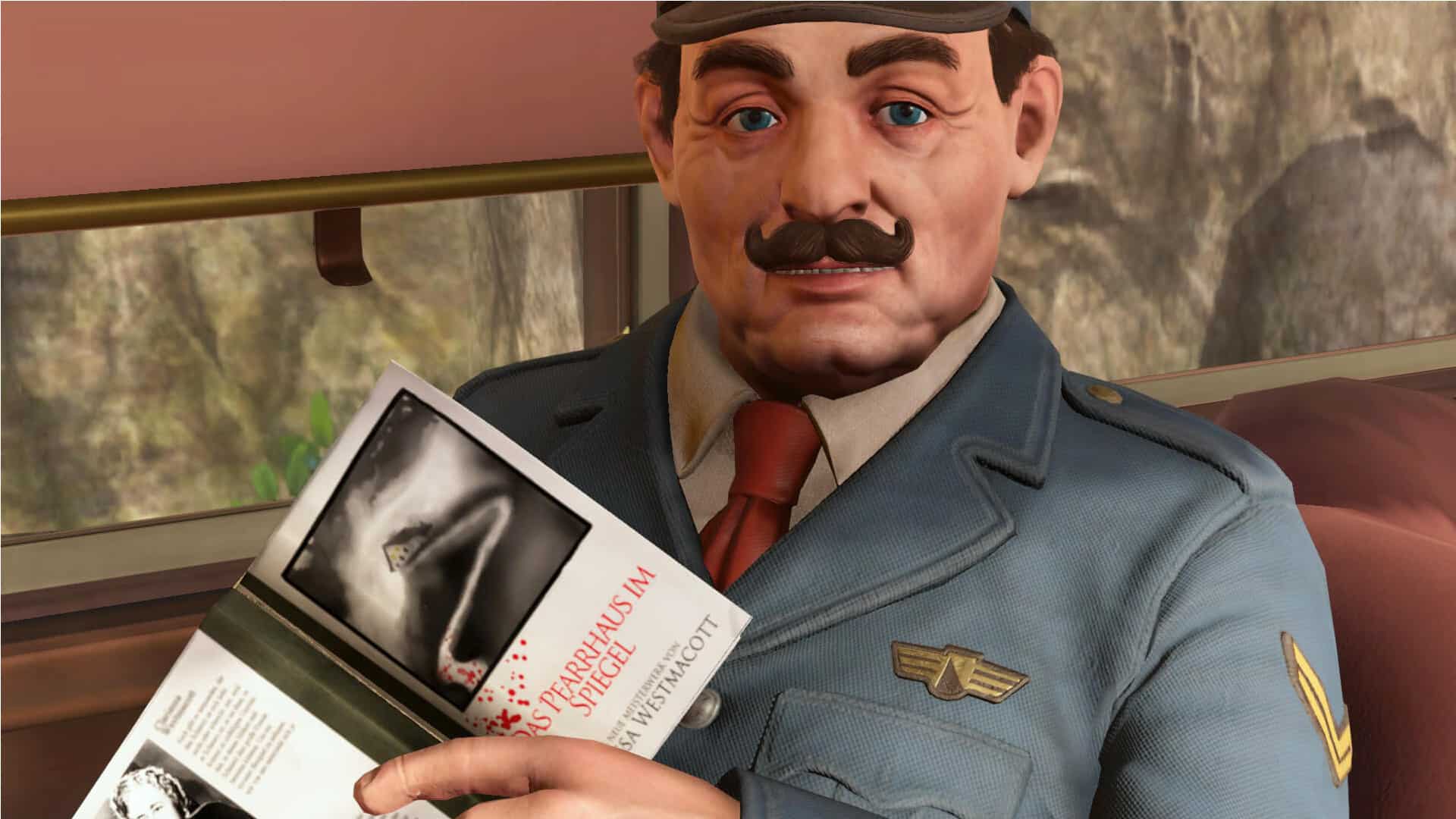 Since Nordic Games bought THQ, the newly branded THQ Nordic has been busy. The latest surprise announcement comes in the form of a remaster. The Raven Remastered is, as the name implies, a remastered version of The Raven: Legacy of a Master Thief (2013). THQ Nordic has revealed a bunch of information, as well as a release date for the game.

Players will not need to wait too long to get their hands on the remastered game, as it releases on 13 March 2018. The release date itself is not too bad since not many games tend to release around that time. What is slightly weird, however, is that The Raven Remastered comes just five years after the original. Whatever the case may be, however, it is safe to say that fans of episodic point-and-click ‘whodunit’ titles are in for a treat.

The original Raven: Legacy of a Master Thief was an episodic mystery adventure that looked pretty neat for its time. At first, it only released for Xbox 360. It was later developed by King Art Games and published by Nordic Games for other platforms. It was released in three episodes that followed the antics of a high-profile burglar. A burglar whose signature telltale sign was that of a single raven feather; left at each crime scene.

The Raven Remastered will feature enhanced animations, lighting and hair. There are also texture bumps to make the game fit in with modern titles, and even new and improved subtitles for localisations not featured in the original game. The same high-quality voice acting from the original will return as well.

The Raven Remastered comes out on 13 March 2018, for Xbox One, PlayStation 4, and Microsoft Windows.