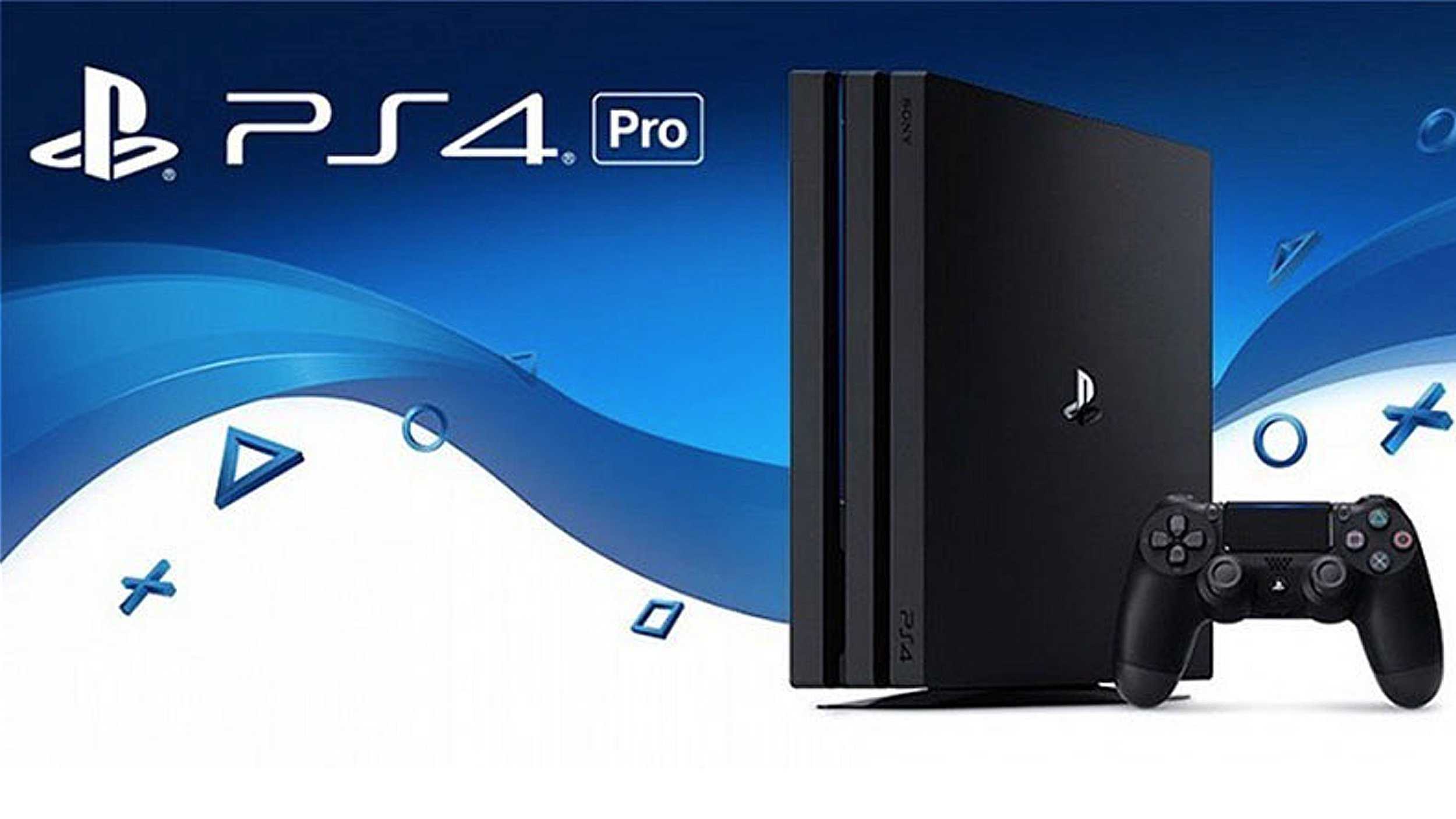 After months of speculation, Sony officially announced the PlayStation 4 Pro. The new console is the next iteration of the popular PlayStation 4. As such, it is more of a mid-cycle upgrade than a brand new system.

The console, codenamed Neo, was briefly touched upon at the PlayStation press briefing during E3 2016. Little has been said about the new system since that time. Thankfully, Sony’s recent PlayStation Meeting has shed some much needed light on the refreshed console.

The PlayStation 4 Pro essentially upgrades the three year old PlayStation 4 with newer hardware. the upgrades include a faster processor, better graphics, and support for media with a native 4K resolution. It will be sold along with the ‘base’ PlayStation 4, instead of replacing it. According to Mark Cerny, the chief architect for the PlayStation 4, the newer “PS4 Pro is not intended to blur the line between console generations”. Rather, the console is part of a vision “to take the PS4 experience to extraordinary new levels”. As such, all old and new games will be compatible with all models of PlayStation 4. Even better, it will be available globally from November 2016, for only $399 USD (+-R5500).

When compared to the PlayStation 4, the Pro version of the console now packs 4.2 teraflops of total processing power. This is slightly more than double the 1.84 teraflops from the original ‘base’ system. Most of the additional processing grunt comes from a vastly upgraded graphics processing unit (GPU), with the older GPU being replaced by AMD’s newer Polaris architecture. Despite a speed boost from 1.8Ghz to 2.1Ghz, the central processing unit (CPU) and 8 GB of GDDR4 memory remain the same on the new system. The Pro console will also come standard with a 1 TB HDD over the 500 GB in the base system.

The newer system specifications in the PlayStation 4 Pro are no doubt Sony’s answer to offering a better PlayStation VR experience. In fact, Cerny confirmed this notion during the PlayStation Meeting. He made mention that developers will be able to increase the frame rate and crispness of scenes, among other benefits, over the base Playstation 4. Given the Pro system’s push for 4K content, it will also have brand new applications from Netflix and YouTube. 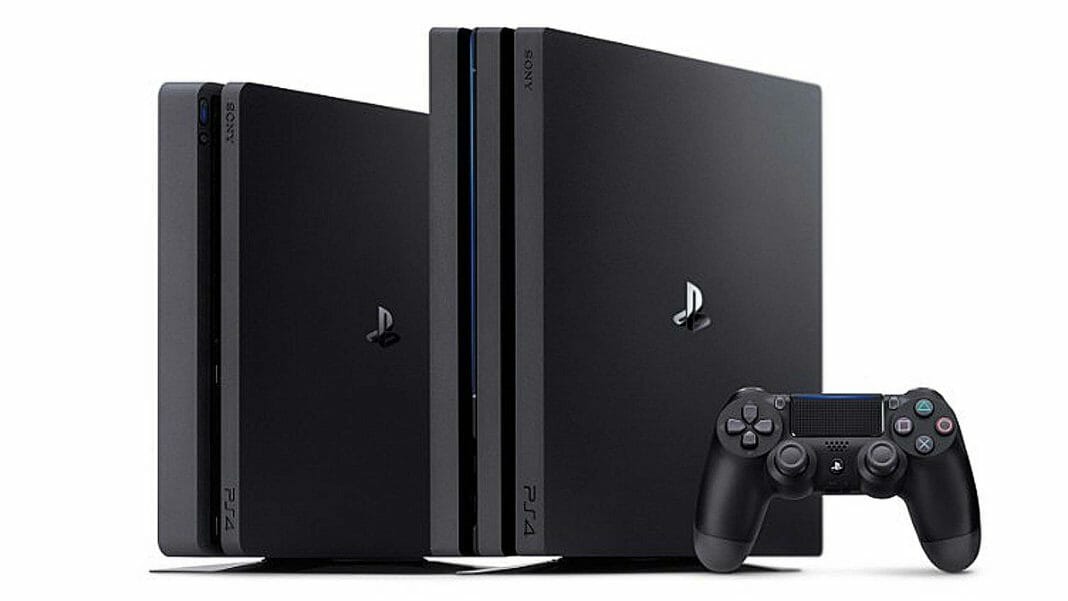 In terms of the specification of the PlayStation 4 Pro, the choice to use the same CPU and memory is an odd one. These will no doubt act as limiting factors to the more powerful GPU. This is most likely why Sony were very careful with the system’s wording during the PlayStation Meeting. Instead of outright stating that the PlayStation 4 Pro will be able to play games in native 4K, Sony merely said that the system is ‘4K capable’.

According to Peter Wyse, the Senior Vice President of production and development at Warner Bros. Interactive, developers for PlayStation 4 Pro may use one of two optimised rendering options. The first is “Resolution mode”, which lets developers lock games to a specific resolution that is beyond 1080p. Then there is “Quality mode”, which dynamically scales the resolution depending on how the game is performing. Given these two performance options, Wyse says gamers can expect resolutions that are “up to” 90 percent of 4K resolutions. Wyes’s comments make it quite clear that the PlayStation 4 Pro will, more than likely, end up upscaling a majority of its content, rather than rendering natively at 4K resolutions. That is not to say that there will not be titles that are rendered natively at 4K, but rather that they will be the exception instead of the perceived norm. 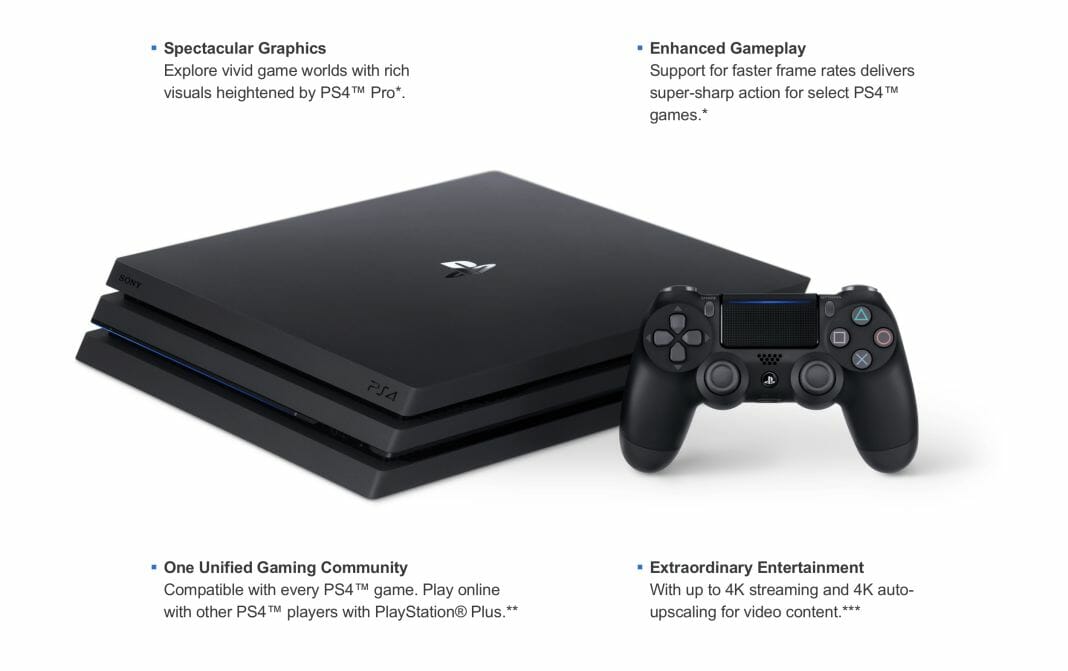 The truth of the matter is that Sony may very well have missed the mark with the PlayStation 4 Pro. The system is effectively less than two and a half times more powerful than the base system (1.8 teraflops x 2.3 = 4.2 Teraflops). Multiple sources have also confirmed that the system is not able to offer “true” 4K gaming. Since the PlayStation 4 Pro’s only standout features are that it is marginally more powerful than the base system, and is now bundled with a 1 TB HDD, the question remains: is it worth purchasing?

For gamers who have yet to enter the current PlayStation console lifecycle, the Pro console is definitely a great option. However, as someone who already owns a PlayStation 4, I simply do not see the appeal in forking out more money for a marginally better system. If Sony had included a 4K Blu-Ray disc drive, then that would have swayed my opinion. Since they have not, and the PlayStation 4 Pro is only an incremental upgrade, I have decided to rather save my money for the upcoming Xbox Scorpio.