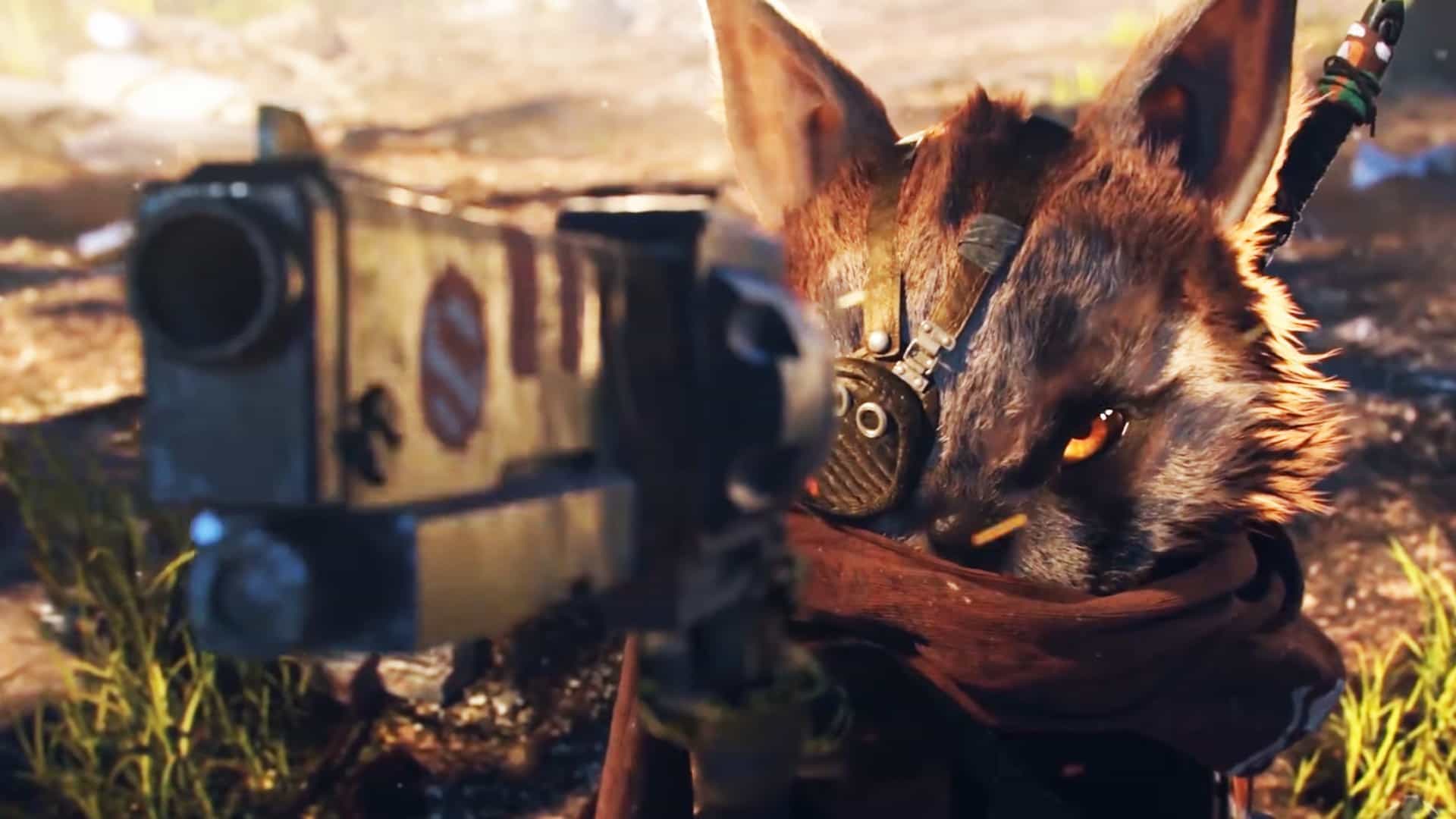 THQ is no stranger to the news. While the company has seen its fair share of fall back and struggles, it ended up being snatched up by Nordic Games in 2016. Since then, however, the studio has released hit titles such as Halo Wars 2, Darksiders: Warmastered Edition, and This is The Police under their new moniker, THQNordic.

It looks like the company is growing again, as THQNordic has revealed that they have officially acquired Experiment 101. For those who do not know, Experiment 101 is the development force behind Biomutant, an action role-playing game set in an open world. This means that THQNordic now not only publishes the game, but also develops it.

Not much is known about Biomutant, other than it will feature full-fledged role-playing game mechanics, a third-person character view, and bunnies. Sword-wielding, radiation-infused bunnies. It is promised to allow players to explore thee systematically generated worlds by “foot, mech, air-balloon, jet ski,” and even “UFO”.

Although now acquired by THQNordic, it would appear that the new parent company still wants Experiment 101 to work as a separate entity. Similar to how Facebook’s acquisition of Whatsapp resulted in the messaging company maintaining its own identity. With that said, however, I think that this acquisition may only mean good things.

I cannot remember a recent THQNordic game that has been plagued by bugs, weak story, or microtransactions. If the acquisition means that Experiment 101 will now have more resources at their disposal to produce Biomutant, then I am all for it.

Biomutant is an upcoming open world, post-apocalyptic, “kung-fu fable”. It features anthropomorphic animals in a desperate struggle for survival. Experiment 101 is working on Biomutant for Xbox One, PC, and PlayStation 4. The game is set to release in 2018.