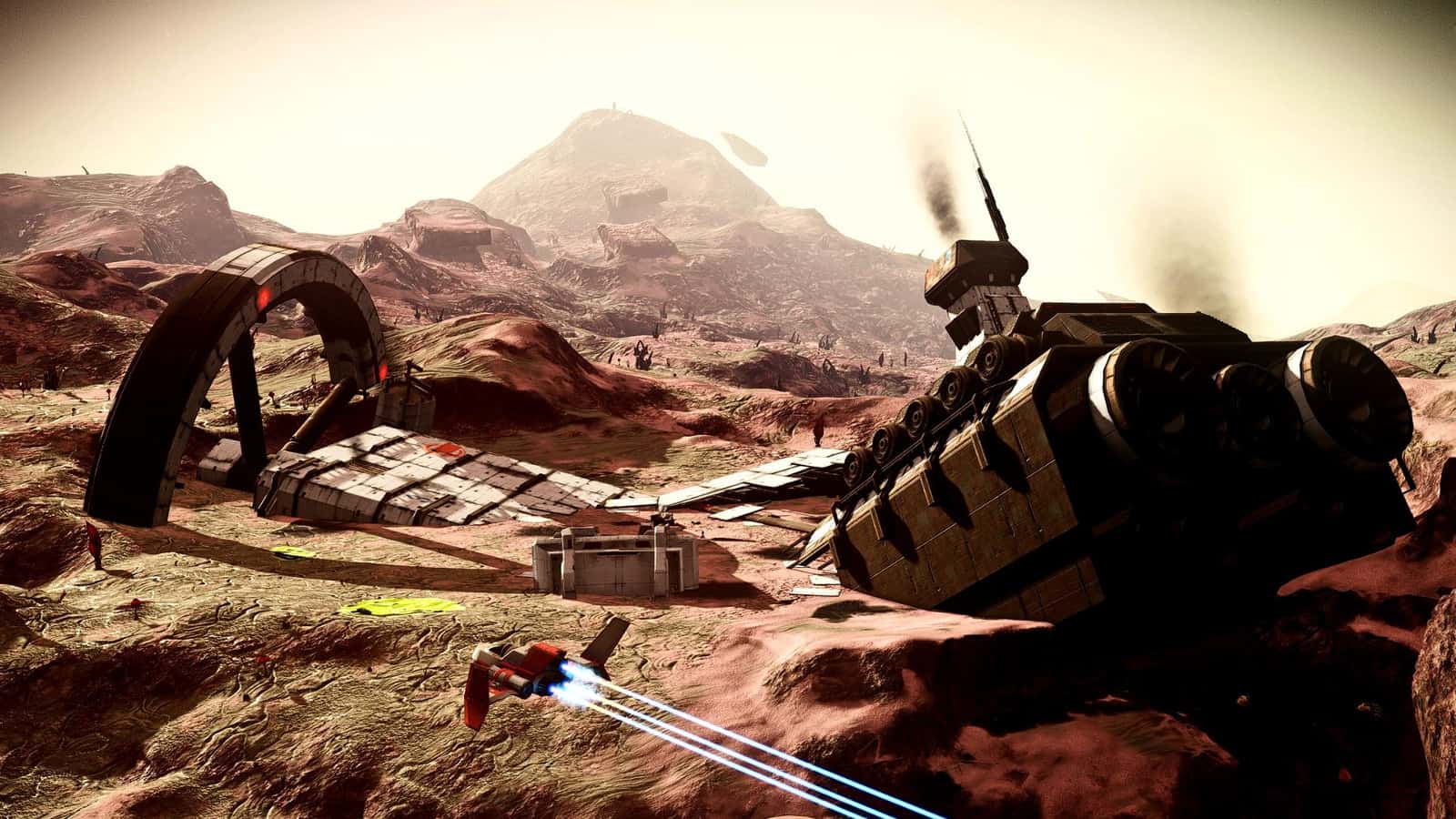 While it is evident that certain triple-A game producing companies, such as Bioware, are getting nowhere with their mistakes, the indie development studio, Hello Games, is working to redeem themselves for their 2016 blunder, No Man’s Sky. Boy, am I glad they are! The No Man’s Sky: Atlas Rising update pretty much-fixes everything that was wrong with the game.

No Man’s Sky went down as one of the biggest lies ever told to hype a game. Thankfully, the new Atlas Rising update comes at the tail-end of a string of content updates that seek to redeem the studio behind the game; and it seems like the new update has fixed the game in just about every sense. From an update that added vehicles and base building, to an update that added new gameplay modes and complicated the crafting systems, No Man’s Sky was already fixed before Atlas Rising. At least in my opinion.

While many gamers have decided to stay away from the game for good, there are just as many who continue to play. However, the fact that these content updates needed to even happen is evidence that the original version of the game was very much a “work in progress”. With that said, the No Man’s Sky: Atlas Rising update is, in my mind, one of the best additions to the original game. This is because it pretty much delivers everything that gamers wanted and were promised when the game first released.

The update fixes a couple of bugs, adds entirely new algorithms to its already huge database of procedural content, and even adds entirely new quest lines! According to Hello Games, Atlas Rising adds at least “30 more hours” worth of quests and side quests to the game. The side quests are designed to build relationships with the three alien races that you meet in the game. According to Hello Games, the rewards received for the quests are “entirely dependent on the choices that each player makes”.

Furthermore, Atlas Rising also adds multiplayer to the game! Multiplayer works in the form of limited “Joint Exploration” cooperation. The developers were careful in using their words, stating that “interaction with others is very limited”. To that end, up to 16 players can see each other as “strange floating orbs” with proximity voice chat. Hello Games says that “this is an important first step into the world of synchronous co-op in No Man’s Sky”. I sincerely hope so!

The update also addresses some issues in galactic mapping, while updating it to look better. It adds crashed freighters, buried resources and scavenging missions; as well as NPC guilds, a full galactic trading system, much more in-depth scanning and overall improved visual quality.

Changes in the No Man’s Sky: Atlas Rising update

While Hans’ experience with the game was lacking, I really have enjoyed it. Having spent a good 50 hours in the game, I am keen to return and do a new play through with all the changes that have come in the last year. As Hello Games said, this is a pivotal step in the right direction, and I will be there to see how it all turns out.

No Man’s Sky is available on PlayStation 4 and Windows PC. 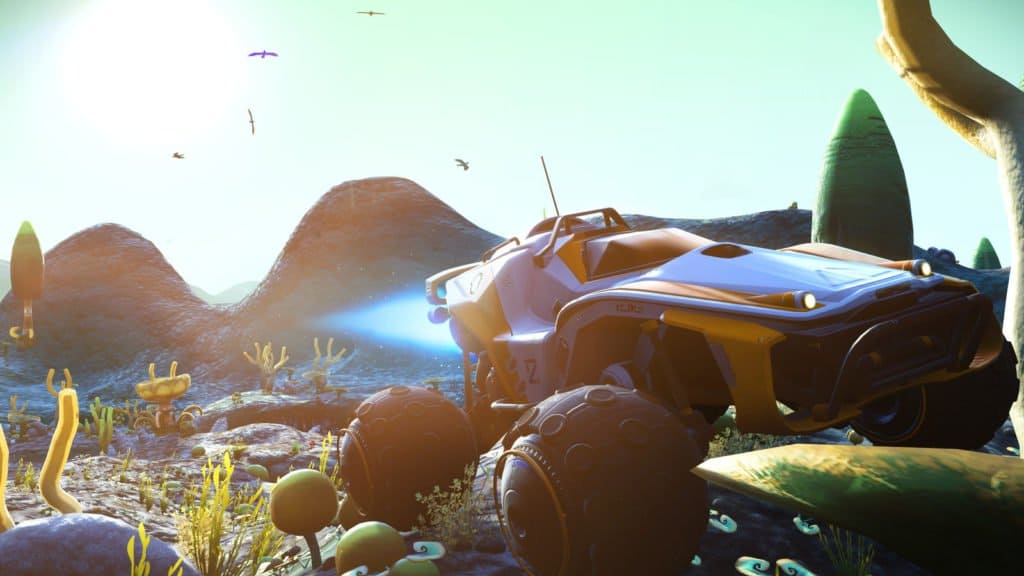