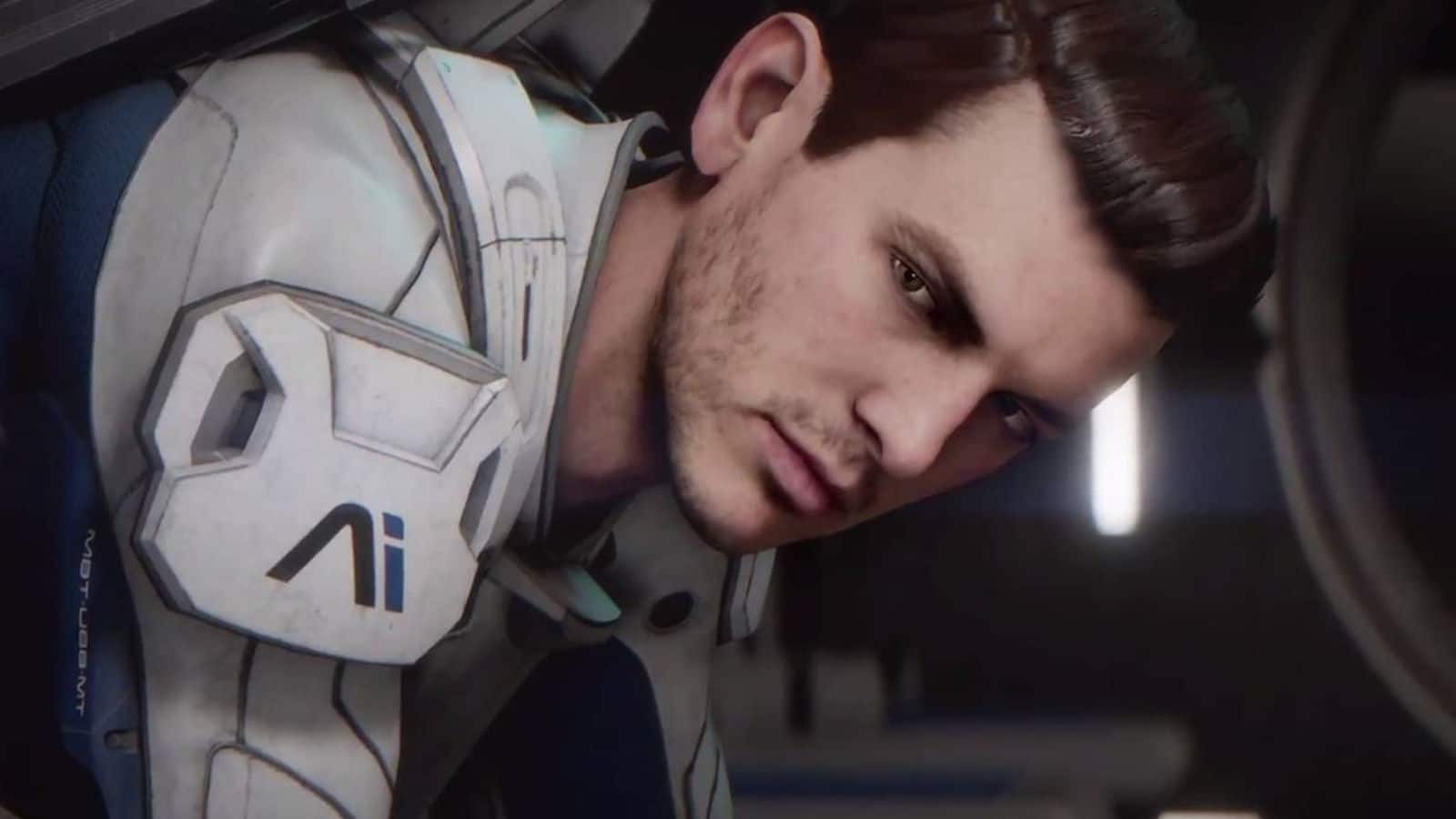 Bioware has announced that Mass Effect: Andromeda has received its last single player update. This is not even half a year since its release. Woe is me and the Ryder family.

The game released in early 2017 to huge controversy regarding its wonky animations and near-broken game design. Since then, Bioware Montreal has put effort into the game to get it “up to snuff”, in a bid to satisfy long-time fans. They managed to this quite well at first, with major changes to cutscenes and other areas of the game. The most noteworthy of these changes was the addition of new camera angles for cutscenes, reworked animations for key characters within the game, and even improved particle effects and shaders.

Things were looking good for the game, but not so much for Bioware Montreal. After the studio went into “restructuring”, the Mass Effect series was put on hiatus (which is probably for the best). Fans, such as myself, still had hope to see a decent send-off for the unanswered questions featured in Andromeda. Alas, it seems that those questions will forever go unanswered.

Bioware has confirmed that the singleplayer portion of Mass Effect: Andromeda has concluded and that no more story content is in the works. This means no downloadable content detailing the still-unheard of Quarian Ark; or decent answers to who the Remnant is and what they have to do with the huge monoliths used to terraform planets. Instead, Bioware will “continue to tell stories in the Andromeda Galaxy through upcoming comics and novels”. This is a real shame, considering how much they could still do with the game. Honestly, I would have been happy with little flashcards akin to that of the Mass Effect 3 Extended Cut DLC.

Bioware also stated that the multiplayer team would provide details of their “ongoing support and upcoming content”. These include new multiplayer missions, character kits, and even big plans for N7 Day (7 November… soon to be Xbox One X day).

This is honestly very sad for a franchise with such a fantastic legacy. I, for one, am very disappointed in this turn of events, but not entirely surprised. I must say, if development studios such as Hello Games can pull a massive 180 on a flop like No Man’s Sky, surely Bioware could, right? Sadly, that does not seem likely at all.

Mass Effect: Andromeda released in March 2017. It is exclusive to Electronic Arts’ Origin platform on PC but is also available on PlayStation 4 and Xbox One.