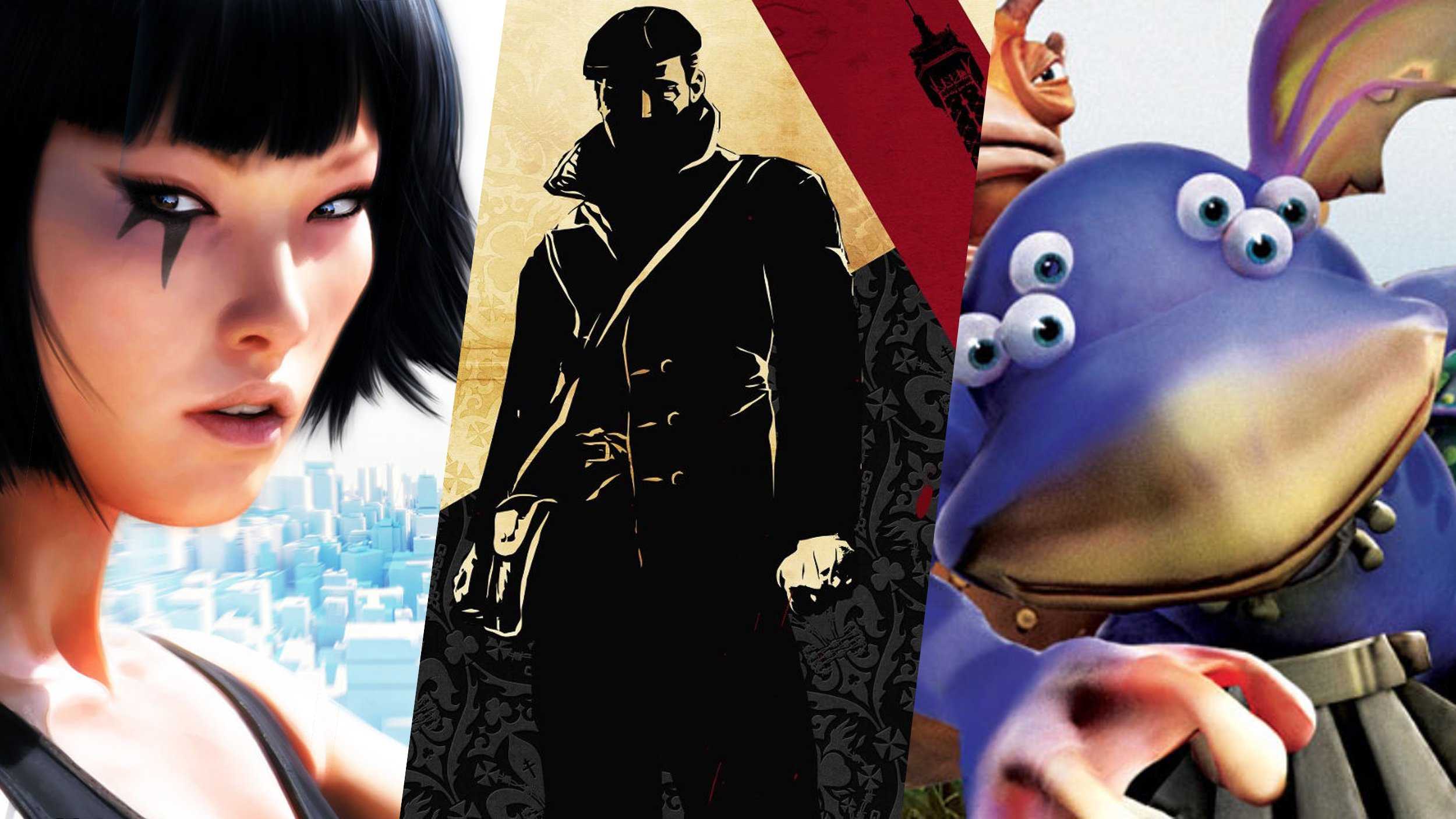 In a move that is very unlike Electronic Arts, the publishing giant has released Mirror’s Edge, Spore Collection and The Saboteur on Good Old Games (GOG)!

If you have not, for any reason, played any of the three titles above, now is the perfect time to pick them up. Not only are all of them free of Digital Rights Management (DRM) protocols, but they are also on special.

Mirror’s Edge was a mild success when it first released in 2008. It received incredible reviews and touted gameplay unlike any other at the time. It spawned a cult following and constant requests for a sequel until Mirror’s Edge Catalyst released earlier this year. The game is worth at least a once-over, and at half off, even more so.

The Saboteur, on the other hand, is a classic third-person title set in the World War 2 Era. It is a lovely little noir game with decent open world gameplay. Colour is a major element of the gameplay as it differentiates enemy controlled regions. It received generally good reviews, but the game did not age as well compared to the others featured in this post.

Spore! The good old classic that just about every steam reviewer in the No Man’s Sky Steam page reverted to. Spore was met with incredible hype and acclaim, but ultimately fell off just as bad as the aforementioned title. Many critics found fault with the game’s first four phases, which is essentially a good chunk of the gameplay. With that said, Spore received favourable scores and is quite a decent time killer, even by today’s standards.

Mirror’s Edge and The Saboteur can both be bought for $10 USD (~R140 ZAR) whereas The Spore Collection costs $12 USD (~R180 ZAR). These prices will only be effective for the initial release week, so act fast!