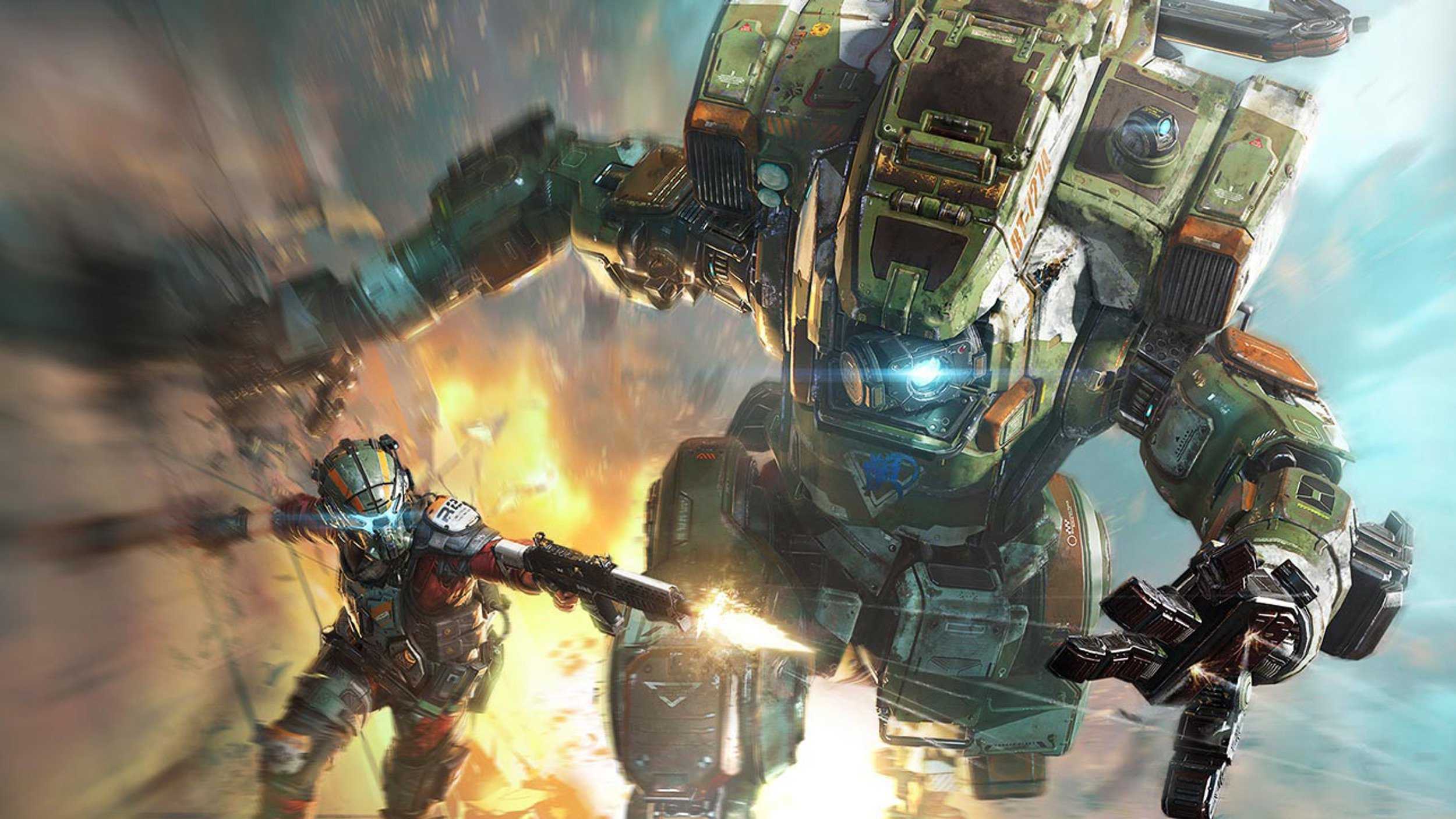 The first entry in the Titanfall franchise never made it to South Africa. The game promised action-packed gunfights and out of this world mech and Exo suit gameplay. It promised fast-paced shooter action coupled with multiplayer mechanics that would trump the likes of HAWKEN and Mech Warrior. Titanfall got decent reviews and looked marvellous for its time. There was only one little snag: no dedicated servers in countries without Azure servers. Countries like South Africa.

Titanfall’s launch was delayed by a number of weeks, before ultimately getting cancelled a single week before it was suppose to launch in South Africa. The main reason that Titanfall did not come to the South African marketplace is because of the game’s reliance on Microsoft’s Azure servers. Azure is a cloud-based service hosted by Microsoft, to allow for dedicated and virtual servers. It is a full suite of services that, in addition to server deployment, offers advanced services such as streaming, server-based analytics, and content protection. To that end, it is needless to say that Azure is powerful… if there is adequate support in your country. Sadly, South Africa does not have support for Azure. As such, Electronic Arts (EA) and Respawn Entertainment decided, at the last minute, to cancel Titanfall in South Africa altogether.

Fast forward a couple of years, and suddenly Titanfall 2 is planted firmly on our doorsteps, with a full release for sunny South Africa. EA decided to take a more liberal route with their server support this time around; opting to use a multitude of cloud systems for the game. This way, Titanfall 2 will have support just about everywhere it can be bought.

Lead Programmer on Titanfall 2, John Shiring, told Engadget that Titanfall 2 will use a new system called “every cloud”. He stated that since Titanfall 2 will be bigger than the last game, they wanted to make sure that it had “an insane amount of scalability and reliability”. Through a partnership with Multiplay, a United Kingdom-based company, Titanfall 2 will make use of Azure, Google, and Amazon, as well as “bare metal systems” — physical servers at big data centres.

“What’s really important to me is the game just works. … I want the game to be hosted everywhere, to find places near our players and make sure that we have absolute stability and reliability.”

Founder and CEO of Respawn Entertainment, Vince Zampella, stated that Titanfall 2’s multi-platform support would allow the team to have more flexibility. He claimed that “with more flexibility [they] have, the better service [they] can offer the players”. Zampella continued by saying that “being on Azure and Google and Amazon, it’s just added benefit”. Thing is, will that benefit include South Africans? 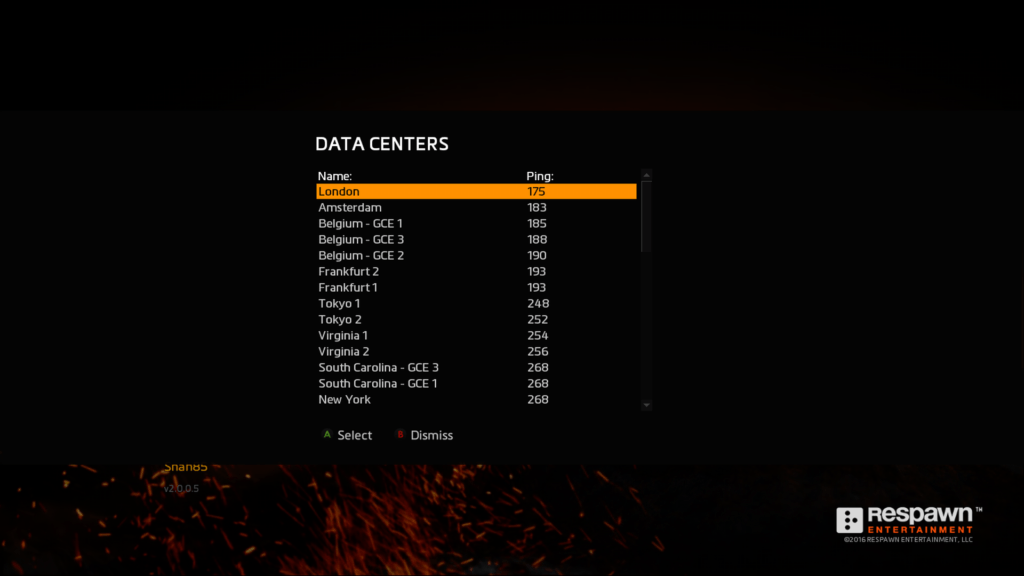 At first, this seems like good news for just about any South African gamer out there. Not only will gamers be able to buy the game locally, but the possibility of ‘dedicated servers’ is there. At least, that is the best case scenario. However, it does not seem to be the case.

Hans purchased the game at launch. Sadly, it does not look like there are dedicated servers. In fact, according to him, it is exactly the same as the original game, in that it connects to London based servers with a ping that ranges between 120 – 190ms. So despite what Respawn and EA have done, server wise, it looks like South Africans are still at the bottom of the barrel.

Although a ping above 100ms may be okay for casual gaming, it is definitely an issue for players who hope to  play competitively. Could the game eventually get dedicated servers in South Africa? Possibly. Until then, we will have to connect via London.

Titanfall 2 is now available for PC, PlayStation 4 and Xbox One.