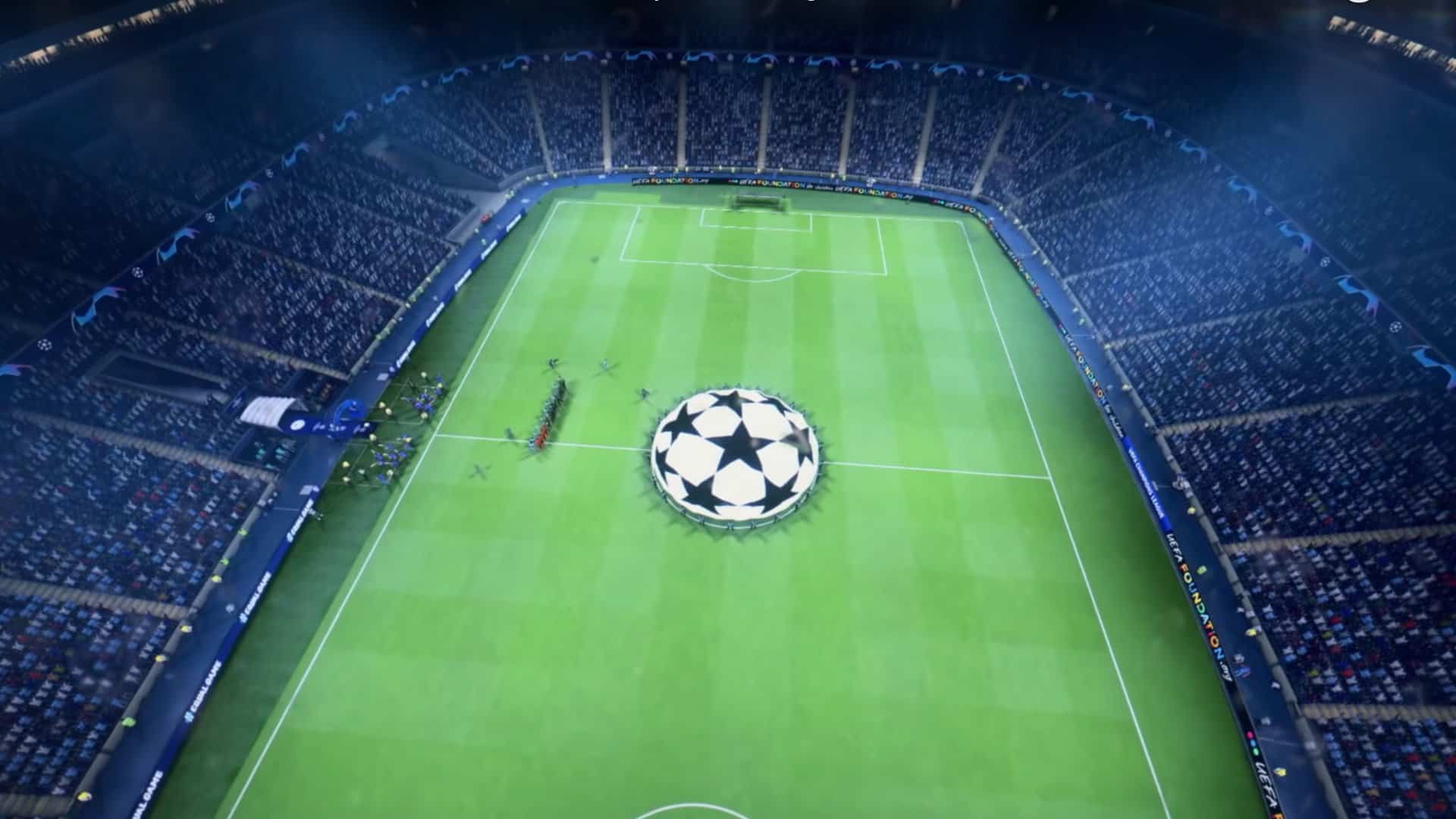 Electronic Arts kicked off the Electronic Entertainment Expo 2018 a little early this year, but with a bang. The company set EA Play in motion with a nice trailer featuring their hit soccer title, and announced that the UEFA Champions League will be included in FIFA 19.

Along with the announcement, EA also confirmed that the game will release on 28 September 2018. This is a decent date, considering so many recent delays into 2019.

Electronic Arts’ sports branch, EA Sports, picked up the license to the EUFA Champions League after the ten-year deal between the Union of European Football Associations and Konami came to a close. While this means that Pro Evolution Soccer may not include the League anymore, Konami commented in an earlier article that their upcoming titles will have promising leagues. Now it is up to EA to show fans what they can do with the license when this prestigious league comes to FIFA 19 later this year.

The Champions League is an annual event that brings the best of the best European clubs together for an epic showdown over a few days. This will be the first time, in at least a decade, that the EUFA Champions League will come to an Electronic Arts title.

FIFA 19 is set to release on Nintendo Switch, PlayStation 4, Xbox One, and Microsoft Windows. EA also announced that its predecessor, FIFA 18, would receive a free trial.