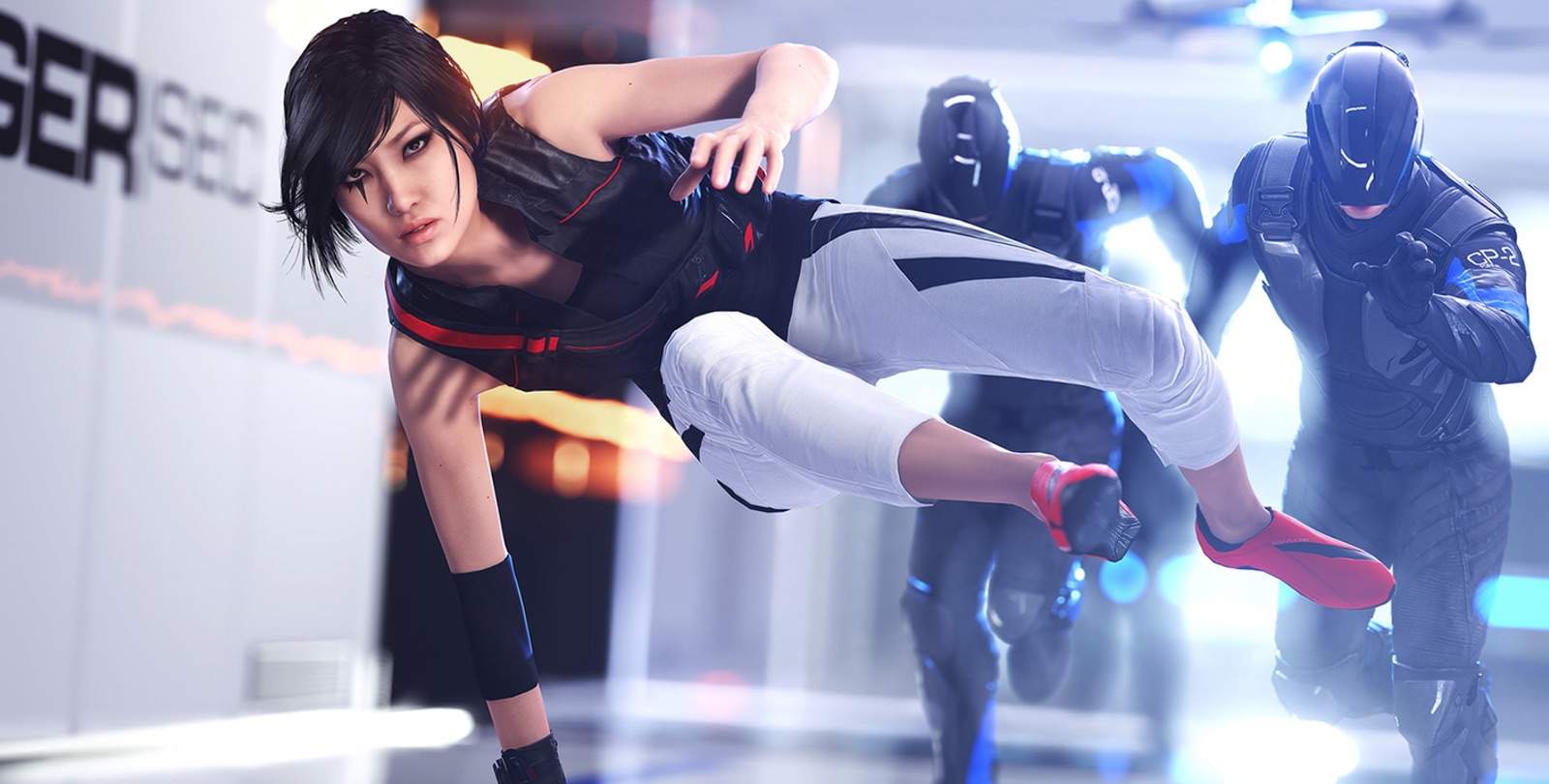 Mirror’s Edge: Catalyst (2016), the latest game based on the free-running and parkour based franchise from Electronic Arts (EA), is getting a small screen adaptation in the form of a Mirror’s Edge TV series.

The news of a Mirror’s Edge TV series was first reported by Deadline and later corroborated by an EA representative via Engadget, who confirmed that the television series is already in the planning stages. In fact, it is confirmed that Endemol Shine Studios, the production house behind huge reality series like Big Brother and Survivor, has won the bid to produce the show with EA. Endemol will reportedly task their ‘scripted wing’, known for their work on Kingdom, Peaky Blinders and Hell on Wheels, to produce and develop the Mirror’s Edge TV series.

Right now, there is very little information about the premise of the show and its cast, but Deadline describes the series as being female-centric and action oriented. It is assumed that the planned Mirror’s Edge TV series might loosely follow the plot of Mirror’s Edge: Catalyst; which follows Faith, an undercover courier known as a runner, who has to use her skills as a professional free-runner to take down a ruthless conglomerate that controls every aspect of Glass, the third largest city in Cascadia that prides itself on its pristine beauty and lawfulness.

“We clearly see Mirror’s Edge as a franchise for the global TV audience” said Sharon Hall, President of Endemol Shine Studios. “It has a strong female protagonist, a wildly rabid fan base and a worldwide brand that Electronic Arts and EA DICE have done an amazing job establishing”.

Mirror’s Edge: Catalyst is a re-imaging of the 2007 game Mirror’s Edge, which was touted for its innovative gameplay and exciting running scenarios, but ultimately fell flat due to a shallow plot that refused to let itself unfold into something great. The game did spawn a cult following of gamers, however, who have been very vocal about ‘wanting’ a sequel since the launch of the original game.

Mirror’s Edge Catalyst is out now on Playstation 4, Xbox One, and Window’s PC. There is no release date set for the TV series.