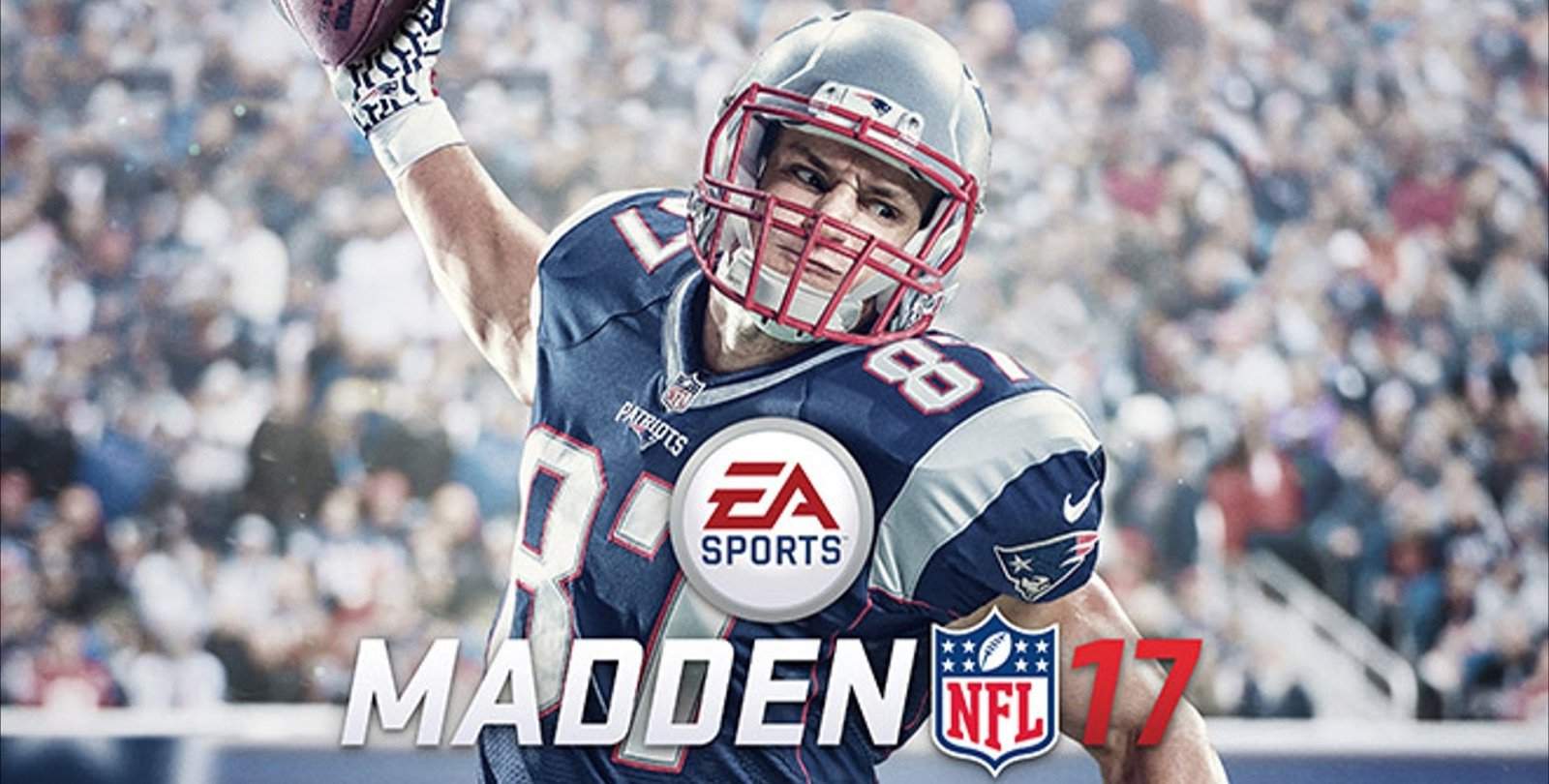 Madden, EA’s longstanding football-centric franchise, will be renewed this year with brand new graphics, features and a whole new roster of players in Madden NFL 17.

Electronic Arts (EA) has announced Madden NFL 17, the brand new 2016 Madden installment in the EA Sports lineup, which will bring updates to all three phases of football; namely offense, defense, and most importantly, the Special Teams.

Special Teams, the third phase of the game, has gone unchanged for the better part of the franchise’s run in recent years. For the most part, the feature has become a non-factor with kicks that are too easy and blocks that were impossible without exploits. Thankfully, Madden NFL 17 is going to change all of that with a new system that promises to add strategy, risk and reward elements; each of which will influence the potential for game deciding plays in special teams. Moreover, players on the field will be getting new special moves which will be spread across all player types.

In terms of visuals, player models have never been depicted more accurately. Unlike most of the other games in EA’s lineup, Madden NFL 17 is not powered by the company’s Frostbite engine, but the game still looks incredible in motion. In addition to the graphical improvements, the game is also getting new and improved Artificial Intelligence for more of an ‘authentic’ NFL experience. As such, the game will also have a much bigger emphasis on introducing new players to the game, using special move prompts that will allow the player to get better with each game that he or she plays to the finish.