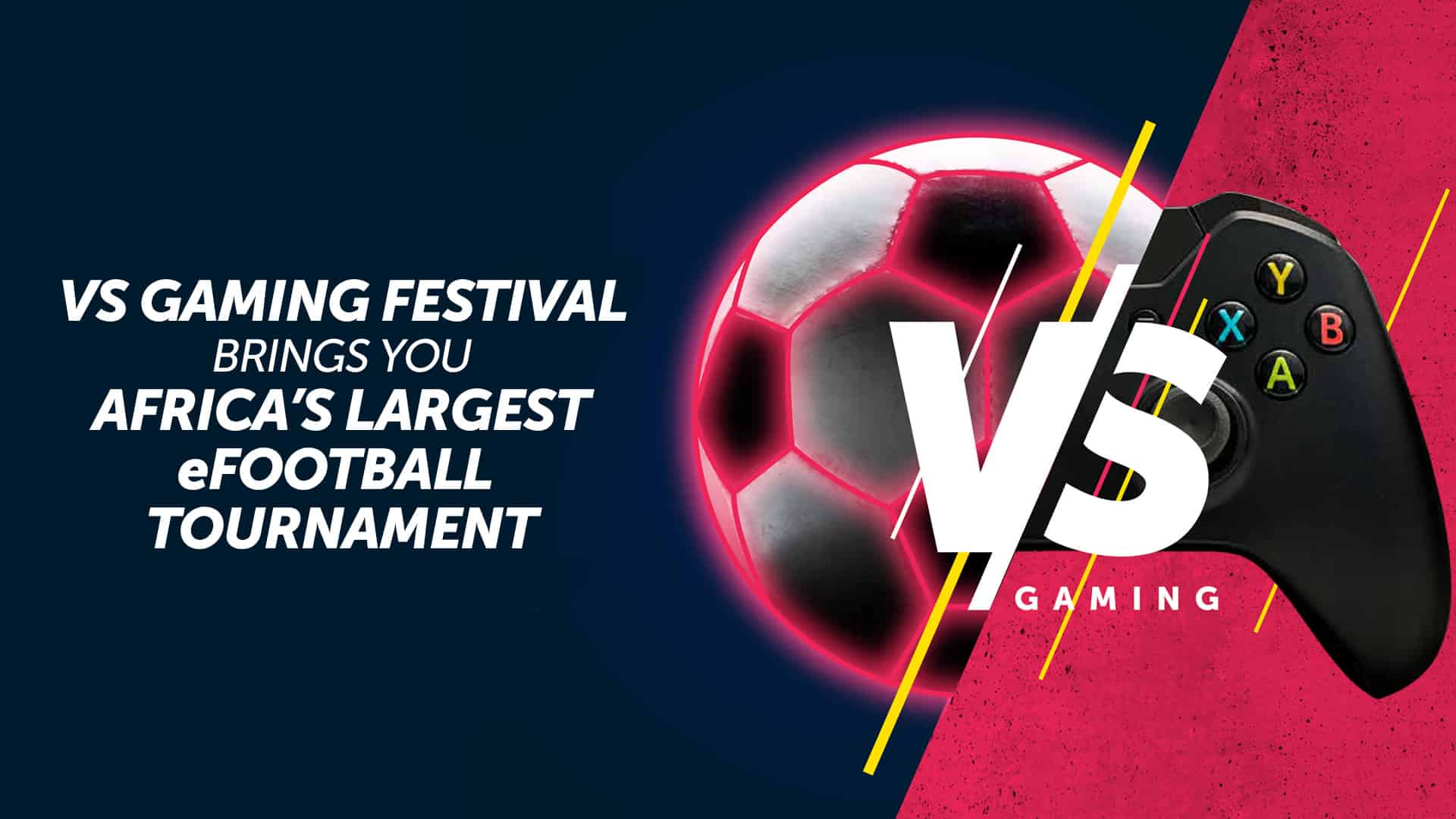 Telkom’s esports focused brand, VS Gaming, is hosting the FIFA eWorld Cup Qualifier in 2018! The company announced that it signed off on an agreement that would bring the Cup Qualifier to South Africa, where more than a thousand players will get to put their skills to the test.

Telkom calls this a “historic agreement”, one that allows South African players to test their skills and be given the chance to “represent South Africa” at the Global Series Playoffs. With a grand total of 1024 players taking part, it sure is something to celebrate!

With that said, finding players will be easy. According to VS Gaming spokesperson, Wanda Mkhize, “EA Sports FIFA is one of the country’s top-selling video games”. Wanda also states that there are “almost 7 million gamers around South Africa”, which makes it a “more than ideal partnership between VS Gaming and EA Sports”.

The 1024 player event will be divided into eight pools per platform. Each pool will consist of 64 players. The event will have 512 players on each platform (Xbox One and PlayStation 4). Players will compete towards a grand prize of R800 000 ZAR split between the final two winners from each platform. Second placeholders will receive R300 000 ZAR, while third place will get R150 000. In total, there will be sixteen winners with the total prize pool tallying up to a whopping R1.5 million!

The VS Gaming Cup is now an accredited and official EA Sports FIFA 18 Global Series qualifier. This is part of Electronic Arts’ move to bring competitive FIFA to millions of fans around the world. It ties in with the company’s Road to FIFA eWorld Cup event, which takes place in August.