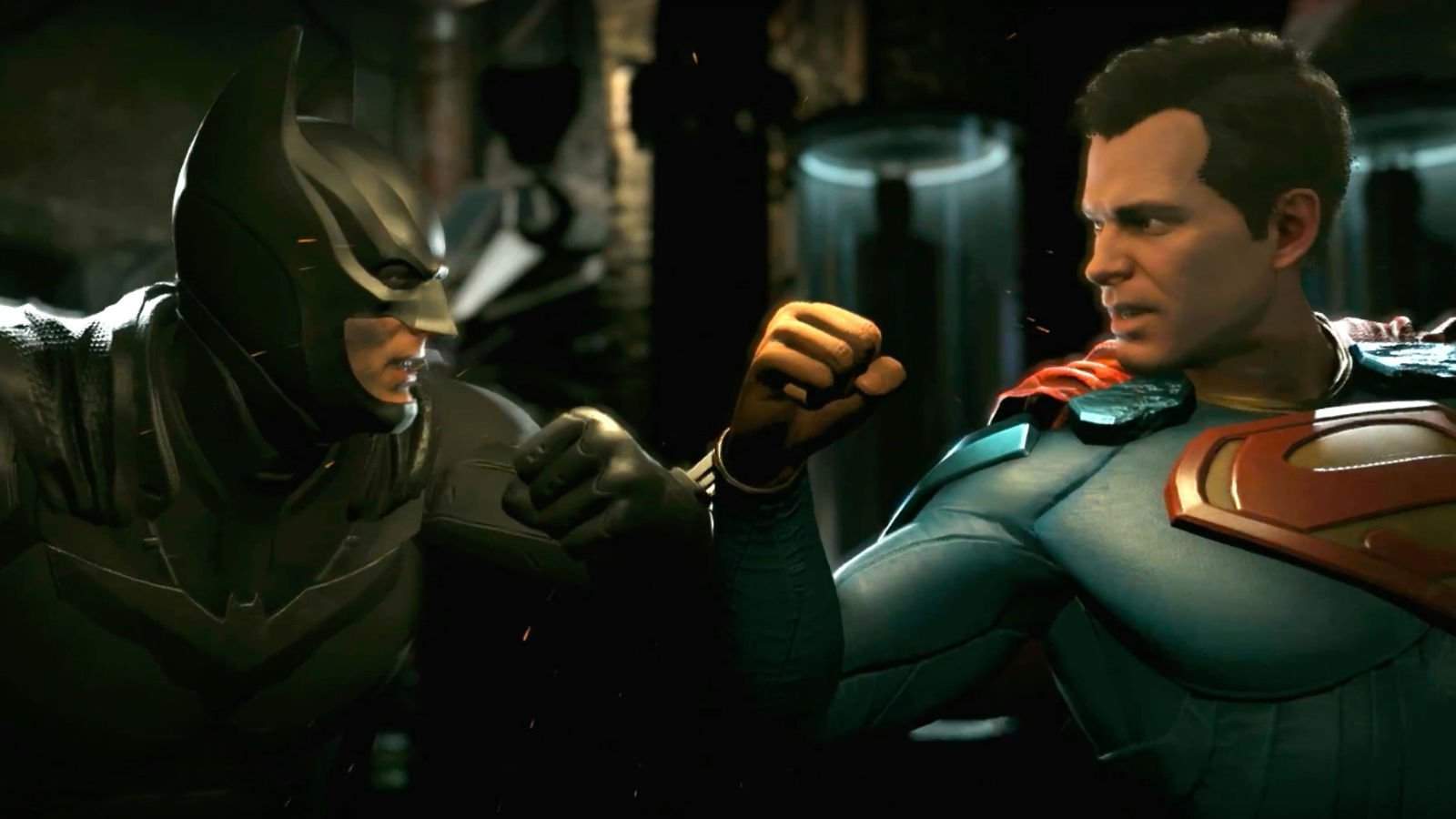 Warner Bros. Interactive Entertainment and NetherRealm Studios have released a new video titled: Injustice 2 Shattered Alliances Part 1. In this first part, we see how Superman and his regime are vying for power yet again. Quite cocky, seeing as Batman already showed them a thing or two about justice in the first game!

The video is story heavy, with only a few bits and pieces of gameplay woven in for good measure. As such, I would not recommend watching the video if you are someone who likes to go into a game completely blind. What I simply have to tell you, however, is that the video confirms the return of everyone’s favourite crime-fighting… Cyborg! The video pits him against Blue Beetle, which I suppose makes sense seeing as they do offer similar skill sets. 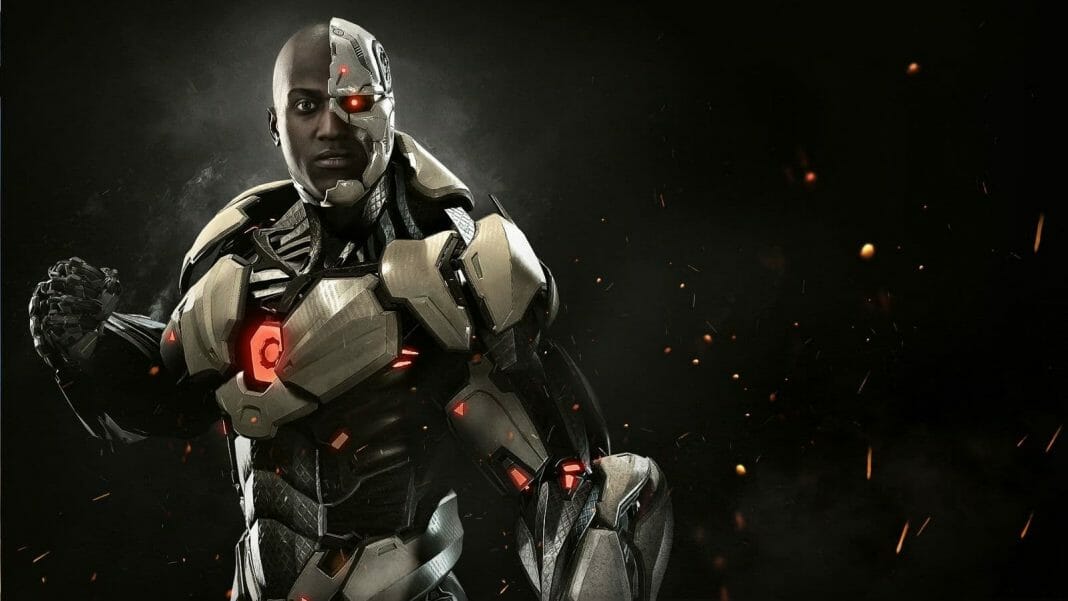 When the game was first announced, I initially thought that characters from the first game would surely return. When the companies revealed Blue Beetle, I started to worry a wee bit. Blue Beetle and Cyborg share so many similar traits that I kind of just figured that Cyborg would not return. In retrospect, I have to mention that NetherRealm would never cut Cyborg unless they absolutely had to. Not only is he an upcoming hero in the Justice League (2017) film, but he also features prominently in just about all Justice League stories. He also has a fancy new look in the Shattered Alliances video, which I like. A lot.

On the villain side, the Shattered Alliances Part 1 trailer finally offers a reveal of Superman’s most famous foe: Darkseid. Not much is shown; except his super batman-like armour and his scary face. The guy only got like, three seconds of screen time in this new trailer. My guess is that Darkseid will be the one behind all the chaos in Injustice 2.