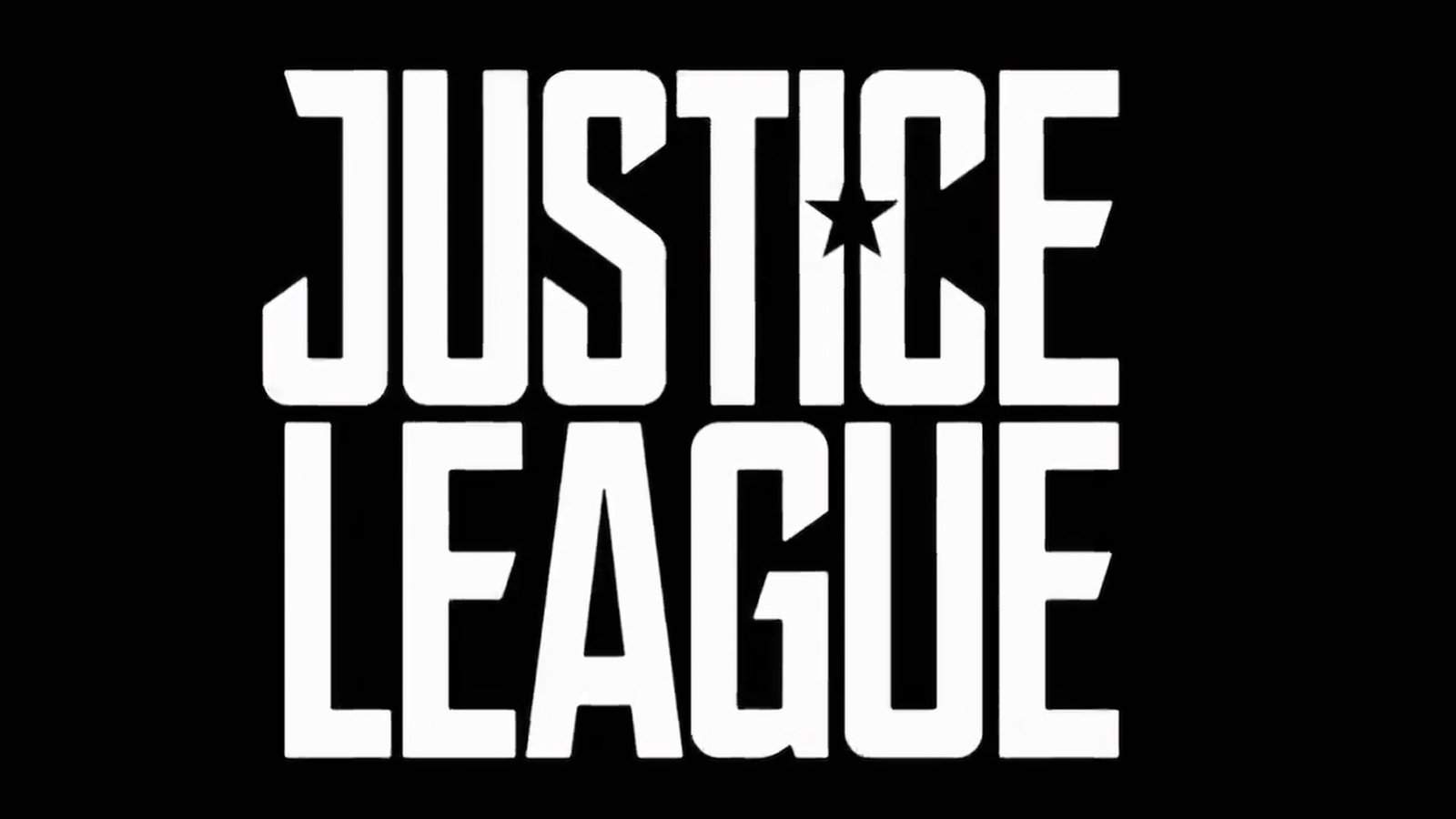 Batman v Superman: Dawn of Justice (2016) is a fun movie, but it has many flaws. The film divided the opinion of comic book readers and casual cinema goers alike: the former adore it whilst the latter skewered the film’s Tomatometer. An aspect of the film that worked very well, however, is how it effectively setup the upcoming Justice League, Part 1 and Part 2 films.

Justice League, Part 1 (2017) is well over a year and a half away from release. However, that did not stop Warner Brothers from surprising fans with an early sneak peek of the film. Suffice to say, Warner Brothers have hit a home run with the released ‘sizzle reel/trailer’.

The footage released at Comic-Con 2016 for Justice League, Part 1 (2017) is utterly fantastic! It gives fans a real and exciting first look at characters like Aquaman and Flash in action.

Set to a funky rock riff, the trailer opens with Bruce Wayne (Ben Affleck) searching for a stranger. Turns out that the stranger is Aquaman, and he is not a man to be trifled with. Tall, dark, menacing and very angry, Jason Momoa lends a subtle savagery to the prince of the seas. Despite the darker rendition of the character, Bruce Wayne does quip that the man talks to fish. So there will most likely be a few jokes targeted at Aquaman’s expense.

Regarding humour, the footage clearly shows that Warner Brothers have learnt their lesson with Batman v Superman (2016). Although still serious in tone, Justice League, Part 1 (2017) has definitely found its funny bone. One of the best bits of the footage features the charming, funny, yet super awkward, Barry Allen (Ezra Miller). His interaction with Bruce Wayne is laugh aloud funny and does a seemingly great job of capturing the spirit of Flash’s character.

Aquaman and Flash aside, the footage clearly shows that Bruce Wayne is trying to recruit a band of superpowered heroes to fight a new ‘evil’. Wonder Woman (Gal Gadot) and Cyborg (Ray Fisher) also feature very briefly, with the former offering some stellar comic relief. Although Superman (Henry Cavill) is noticeably absent, he is confirmed for the film.

It goes without saying that the footage has us extremely excited for the Justice League films. Not only does it look like the film will be a lot of fun, but it also looks visually incredible. Between this trailer for Justice League, Part 1 (2017) and the new Wonder Woman (2017) trailer, it looks like DC are finally on the right track for their cinematic universe.

Justice League, Part 1 (2017) is directed by Zack Snyder and is currently set for a worldwide release from the 17th of November, 2017